Having gone through four heartbreaking pregnancy losses, the ex-member of Hear’Say spills that she once relied on fellow presenter Lauren Laverne to keep her emotion in check while on air.

British singer and media personality Myleene Klass once struggled to keep her emotions in check after suffering a miscarriage in the middle of presenting a radio show.

In October (20), the former Hear’Say star marked Baby Loss Awareness Week online by revealing she had endured four heartbreaking pregnancy losses before welcoming her “rainbow baby” Apollo in 2019, and now she has explained one tragedy occurred while she was broadcasting live.

“I was on air,” she told the Mail on Sunday’s You magazine. “I went to the loo (toilet) while the music was playing and there was blood everywhere. I didn’t know what to do. I had one hour left of my show.” 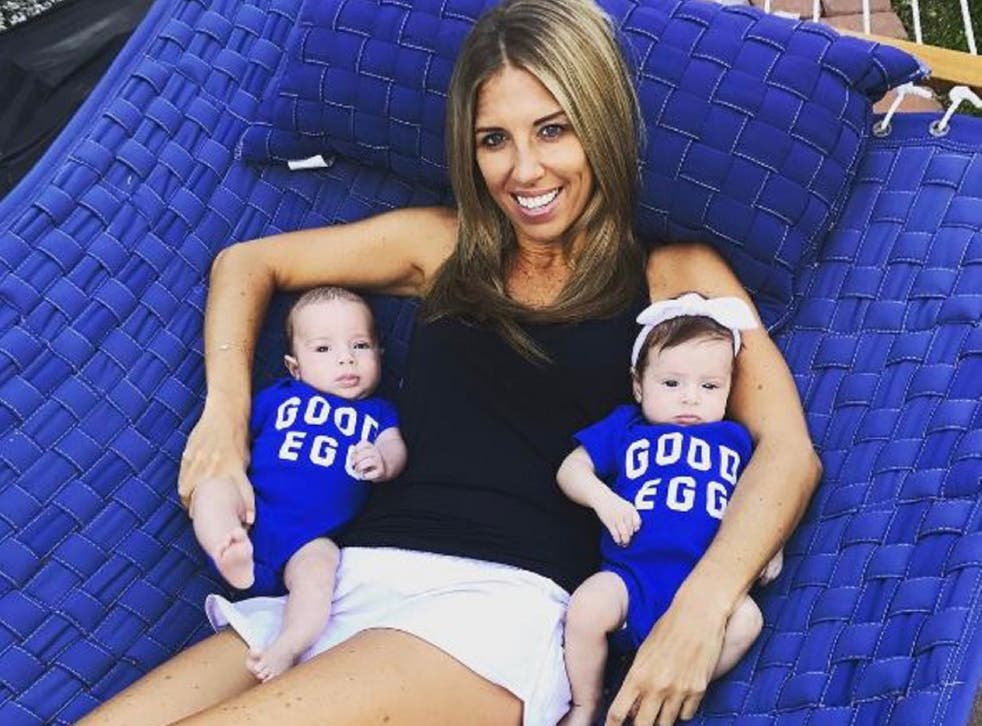 Myleene turned to her friend and fellow presenter Lauren Laverne to lend her support over the phone while she pushed through with the rest of the show.

“I would go out (of the studio during a song), sob and come back in, take a deep breath and speak,” she recalled. “I don’t know what else I would have done. I was on air.”

Myleene, who attended Notre Dame High School in Norwich before transferring to the Cliff Park Ormiston Academy in Gorleston, shares Apollo with her fiance, Simon Motson, as well as Ava, 13, and Hero, nine, from her marriage to ex-husband Graham Quinn.

Prior to giving birth to Apollo, Myleene shared that she experienced four miscarriages. “It is horrific. It’s just unbearable, but it makes my baby like a miracle,” the 42-year-old recently revealed on social media for Baby Loss Awareness Week. “If Sally from Scarborough benefits from it then that’s amazing, but actually I’ve got two girls to raise that need their mum to be as ballsy as she thinks she is,” she added.

Myleene found fame as a member of pop group Hear’say before launching solo albums as a classical crossover star. She then worked for Classic FM and Smooth radio and the BBC and hit the headlines when she appeared on “I’m A Celebrity, Get Me Out Of Here!” back in 2016.