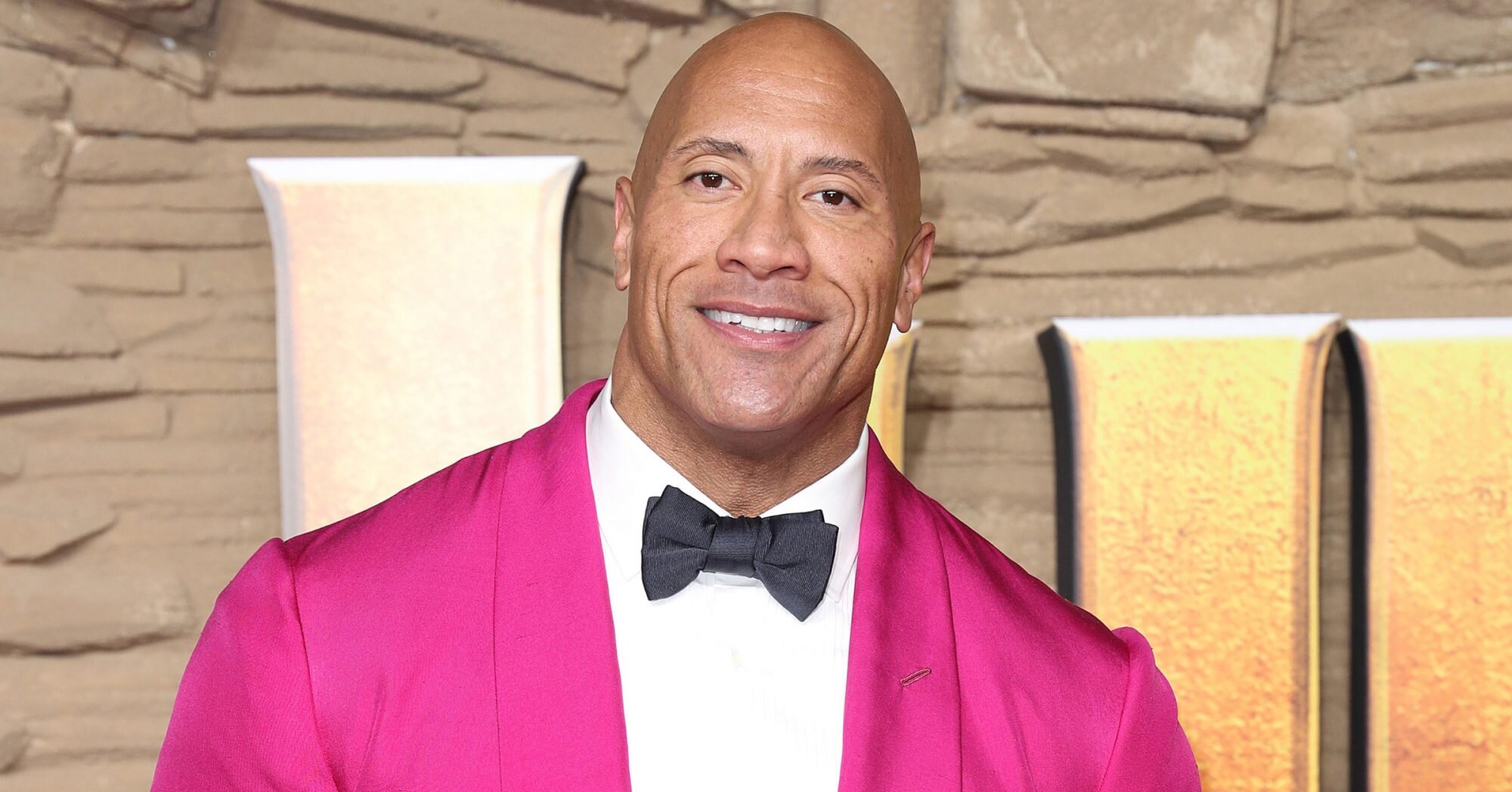 The Rock is giving us a glimpse into what he is cooking up with Young Rock.

Back in January, NBC announced plans for a series tracking the formative years of Dwayne Johnson, the WWE star-turned-movie star. Johnson is set to appear in every episode of the comedy from Fresh Off the Boat creator Nahnatchka Khan, but he has now revealed the actors who will be playing him at three different points of his life.

Adrian Groulx is 10-year-old Rock, Bradley Constant is 15-year-old Rock, and Uli Latukefu is 20-year-old and University of Miami football player Rock. See the trio below, along with Johnson’s descriptions of himself at those ages.