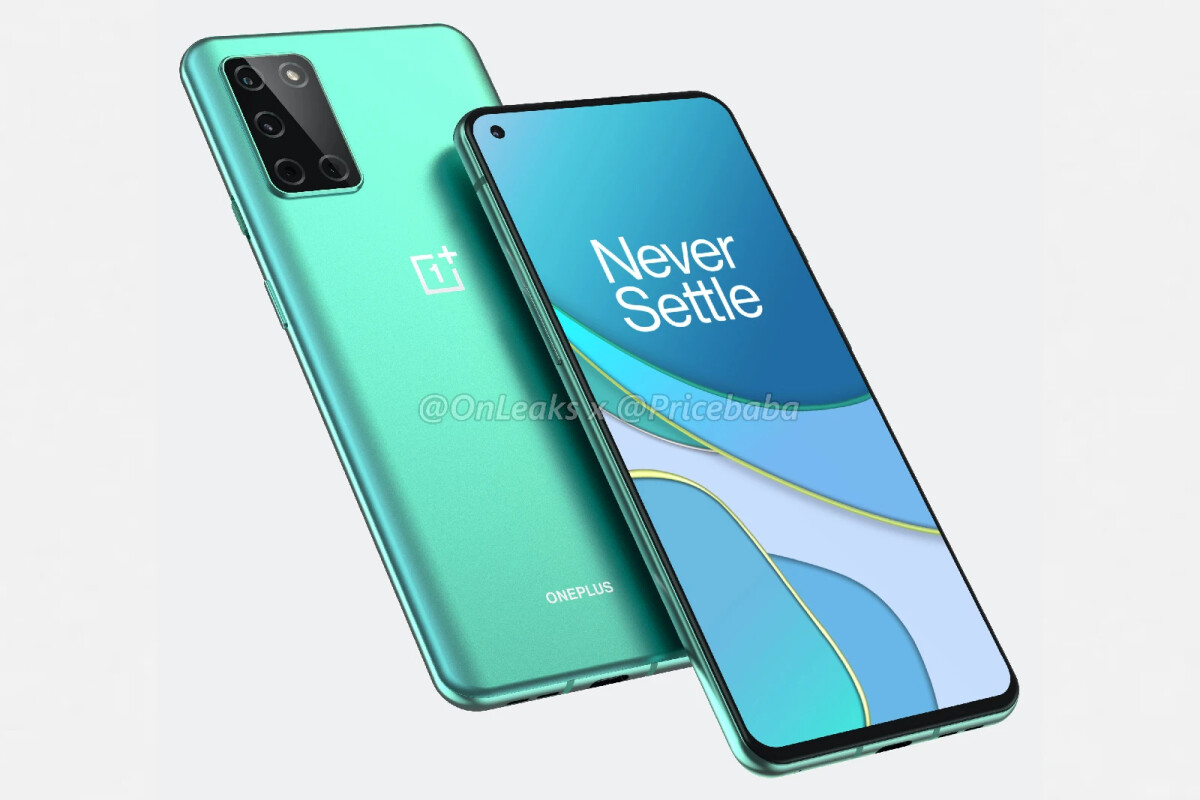 The phone has now apparently popped up on

Sudhanshu) and it achieved single-core and multi-core scores of 3,843 and 11,714, respectively.

This is a Geekbench 4 test, which is the reason why scores are higher than what you see on Geekbench 5. The scores aren’t much of an improvement over the OnePlus 8, which has the Snapdragon 865 under the hood, and are noticeably low when compared to the Galaxy Note 20 Ultra, and this suggests that the OnePlus 8T will not feature Qualcomm’s latest high-end chip. This is in line with an alleged

This isn’t necessarily something to fret about. There are minor differences between the two chips as the

Moving on, the listing reveals that the model in question will have 12GB of RAM. An

8GB model was also spotted on the benchmarking website in July.

The 12GB variant will likely offer 256GB of storage, and the other model is expected to have 128GB of native memory.

The phone will come preinstalled with Android 11 with OxygenOS 11 on top.

65W Warp Charge tech for juicing up the hefty 4,500mAh battery in less than 40 minutes.

We can look forward to a 48MP main sensor with OIS which will be paired with a 16MP wide-angle unit, a 5MP macro module, and a 2MP depth sensor.

camera app had earlier hinted that the OnePlus 8T would have a 64MP primary camera, but that doesn’t seem to be the case any longer. It’s not all bad news though, as the OnePlus 8T is expected to sport a 48MP sensor that’s better than the one on the OnePlus 8.

The selfie camera will likely be 16MP, and not 32MP as previously reported.

Color options will seemingly include Aquamarine Green and Lunar Silver, and the price will start at €599 (~$703).