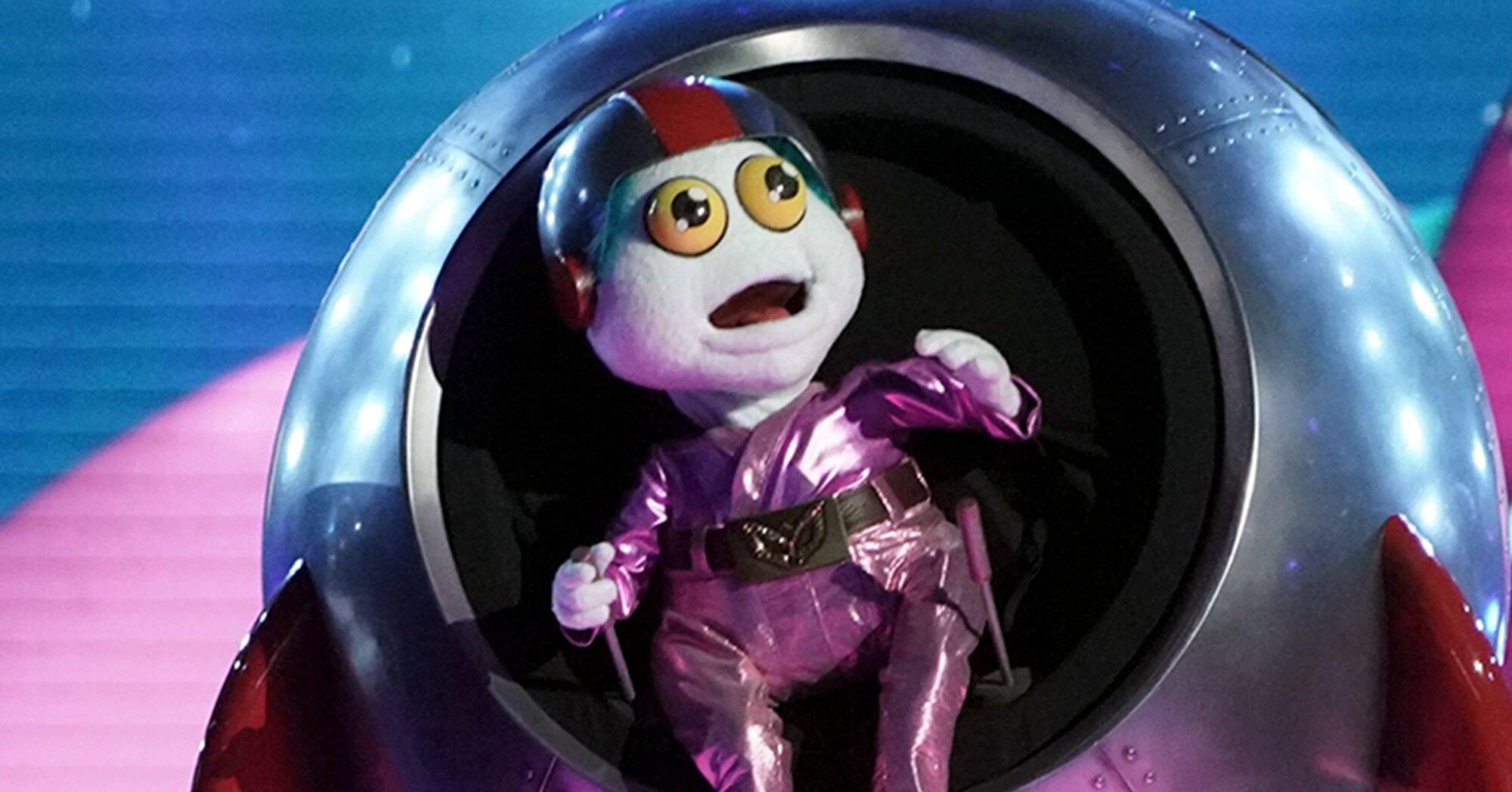 Could he be more “Ken Jeong wrong”? Or is The Masked Singer panelist actually onto something this season?

EW has an exclusive sneak preview from the Fox series’ new Wednesday episode, which will introduce fans to the hidden singers from Group B: Baby Alien, Crocodile, Whatchamacallit, Gremlin, Serpent, and Seahorse.

In the clip, Jeong leans on his knowledge of Friends to make his guess for Baby Alien’s celebrity identity. Alien is the show’s first-ever puppet character and Jeong remembers a character from the NBC sitcom who had a thing for puppets.

″This person guest-starred on Friends. His character on Friends loved hand puppets,″ Jeong reasons before landing on Freddie Prinze Jr. as his guess.

On the season 9 episode, ″The One With the Manny,” Prinze played Sandy, a recorder-playing male nanny (aka “manny”) who uses puppets to entertain Ross (David Schwimmer) and Rachel’s (Jennifer Aniston) baby daughter, Emma.

Jeong also points out that a vampire-related hint in Baby Alien’s clue package could be a reference to Prinze’s real-life wife Sarah Michelle Gellar, who starred on Buffy the Vampire Slayer.

While it seems fellow panelist and Jimmy Buffett cosplayer Robin Thicke might be on the same page as Jeong, the comedian doesn’t have the best track record on the show (he even told EW his ″worst guess″ is coming up this season). Still, that’s never hurt his confidence before.

″I guess I’m slaying this guess, yo. Right, Baby Alien?″ Jeong jokes, to laughter from the audience and a stern ″No” from host Nick Cannon.

TMS is teasing that the upcoming episode will mark a first in the series’ history with a “moment so unexpected, so surprising, it will have everybody talking.” Viewers were already in for a surprise when Dragon was eliminated and revealed as famed rapper Busta Rhymes in the season 4 premiere.

The Masked Singer airs Wednesdays at 8 p.m. ET/PT on Fox.

Celebs compete in this crazy reality-singing TV show while wearing elaborate costumes to conceal their identities. Can you guess the celebrity behind the mask?