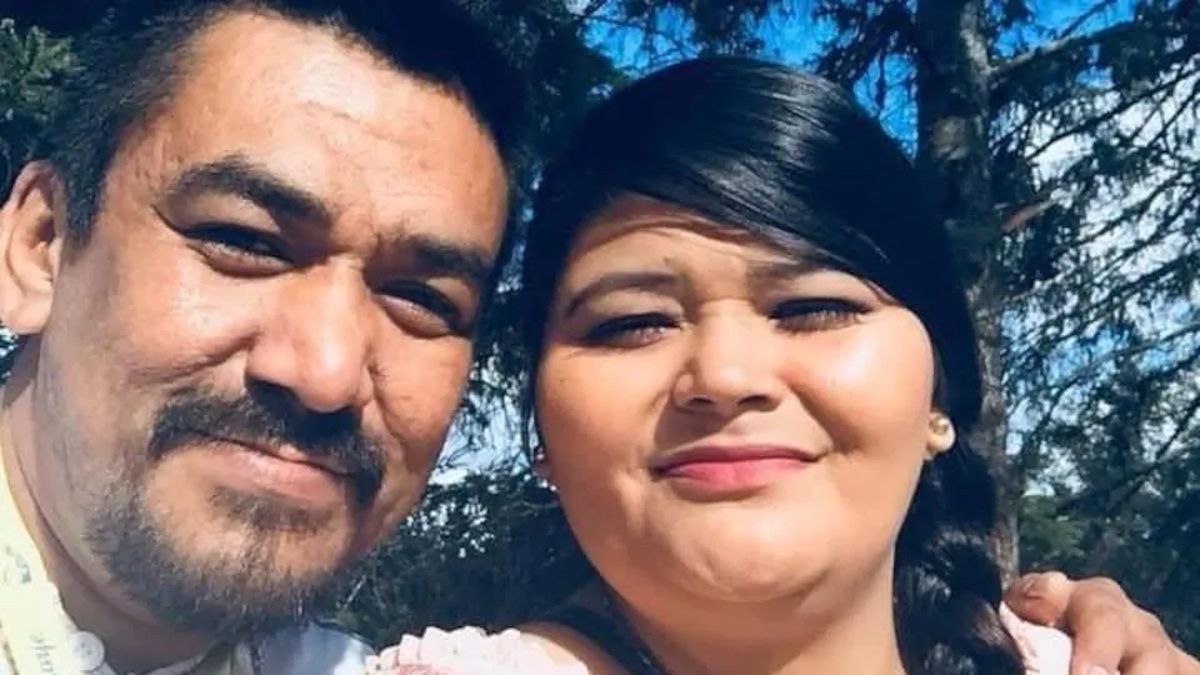 Joyce Echaquan was seeking medical help in a Quebec hospital room when she went live on Facebook, sharing her screams of pain and the verbal abuse she heard in the final moments of her life.

The death of the 37-year-old mother of seven from the Atikamekw nation of Manawan has drawn calls to confront systemic racism in health care across the country.

Ms. Echaquan died on Monday at a hospital in Joliette, about 70 kilometres northeast of Montreal.

She sought treatment for stomach pain last week, and was given morphine on Monday, although she had warned staff she had a heart condition and a pacemaker and could not handle the drug, a cousin, Mirella Dubé, said in an interview via Facebook.

In the seven-minute live-streamed video, Ms. Echaquan can be heard panting and screaming. At least two health-care workers were also recorded, including one who said in French, “You’re stupid as hell.”

Ms. Echaquan’s treatment drew immediate reaction on Tuesday. A nurse was fired, Quebec’s coroner’s office announced it will investigate the circumstances of the death, and the local health board said it will conduct an internal probe.

Mary Ellen Turpel-Lafond, who is leading an independent investigation into allegations of racism in B.C.’s health care system, called Ms. Echaquan’s case horrific, adding that there is is no denying racism played a prominent role in causing her suffering and a lack of care.

“This tragic case that has come to national attention today … reminds us that this is a national issue,” Prof. Turpel-Lafond, who is also a professor at the University of British Columbia’s Peter Allard Hall School of Law, said in an interview.

“It is shocking because of the recording and the distress and so it is a deeply troubling example of not just a lack of care, but some deeply racist views that caused someone to be treated as less than human.”

Prof. Turpel-Lafond’s investigation in B.C. stems from allegations that doctors and nurses at a hospital played a game to guess blood-alcohol levels among Indigenous patients in an emergency room.

In the video with Ms. Echaquan, one health worker can be seen briefly at the end — a woman whose face is behind a procedural mask.

After Ms. Echaquan moaned in pain, one of the workers can be heard saying: “Are you done acting stupid? Are you done?”

“You made some bad choices, my dear,” another woman said. “What are your children going to think, seeing you like this, eh?”

“She’s good at screwing, more than anything else. And we’re paying for this,” the first employee said.

On Tuesday, Quebec Premier François Legault told reporters that one nurse’s behaviour toward Ms. Echaquan was totally unacceptable and racist.

“She was fired,” he said. “Now, to say that all nurses and the whole health care system would have acted that way, everyone would say no.”

Mr. Legault also argued Quebec does not have systemic racism, as he did earlier this year when confronted by demonstrations in support of the Black Lives Matter movement.

Prof. Turpel-Lafond said on Tuesday that Ms. Echaquan’s case warrants a full and robust investigation and not an internal probe inside the hospital system.

The local health board, known as CISSS de Lanaudière, confirmed it launched an internal probe.

”We will not tolerate any remarks of that type from our personnel,” the board said in a statement.

In the Manawan community, the local high school cancelled classes on Tuesday afternoon in response to Ms. Echaquan’s death, because “the pain is very hard to bear,” principal Sakay Ottawa said.

Community members held vigils in Manawan and in Joliette, chanting, “Justice for Joyce!”

Mr. Miller said he was pleased the Quebec government acted swiftly, but he said it is not an isolated event, referring to the allegations in B.C. that prompted Prof. Turpel-Lafond’s investigation.

“This is the worst face of racism,” Mr. Miller said, adding that Ms. Echaquan died when she was most vulnerable and heard racist words against her.

Manitoba MP Leah Gazan, a member of Wood Mountain Lakota Nation in Saskatchewan, said violence, even in institutions like hospitals, has been normalized to the point where health care workers felt it was appropriate to abuse Ms. Echaquan before her death like it was a normal, daily occurrence.

“This is a tragic story that is just all too common,” she said.

“Discrimination against First Nations people remains prevalent in the health care system and this needs to stop,” he said in a statement.

He said he is encouraged that Mr. Legault has expressed disappointment in the matter, and urged the province to work with First Nations to implement the recommendations of an inquiry it created in 2016 into relations between Indigenous Peoples and public services. The commission was announced after a Radio-Canada investigation reported allegations of police misconduct against Indigenous women in Val-d’Or.

The commission’s report said, among other things, the adoption and implementation of the United Nations Declaration on the Rights of Indigenous Peoples would confirm the right of First Nations and Inuit to “access, without any discrimination, to all social and health services.”

Senator Yvonne Boyer, a Métis and former nurse who has been outspoken about systemic racism in health care, said there has been a lack of action since the release of the findings.

“Until something starts happening in response, that is a systemic response for what’s happening systemically, there’s going to be more Joyce Echaquans,” she said. “If we’ve got one that’s made the news, we’ve got a hundred that didn’t.”