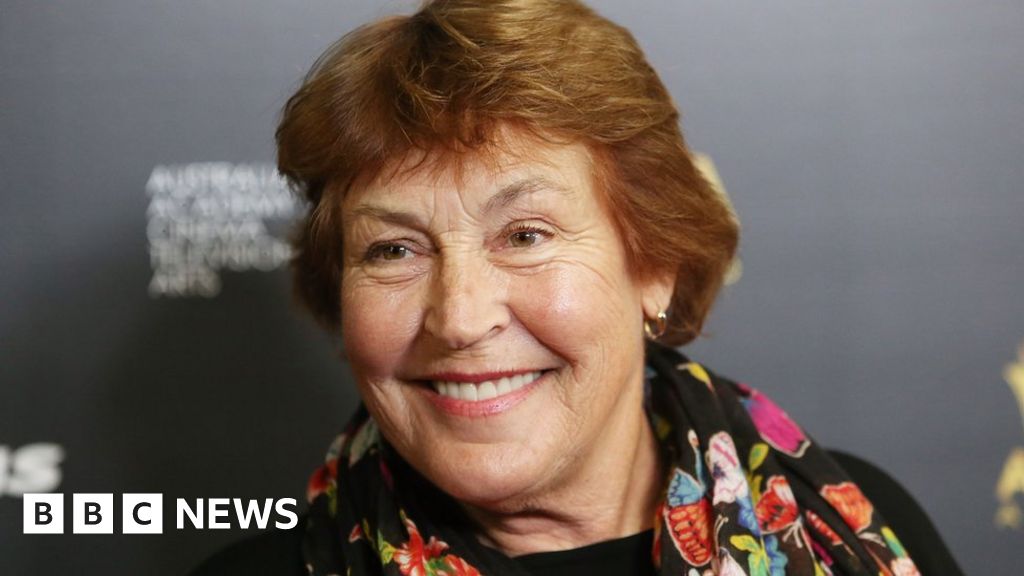 Helen Reddy, the Australian singer behind feminist anthem I Am Woman, has died aged 78.

Reddy died on Tuesday in Los Angeles, her family said in a statement on Facebook.

Her children Traci Donat and Jordan Sommers described her as a “wonderful mother, grandmother, and a truly formidable woman”.

“Our hearts are broken. But we take comfort in the knowledge that her voice will live on forever.”

Diagnosed with dementia in 2015, Reddy spent the last years of her life in a celebrity care home in Los Angeles.

She had a string of pop and rock hits in the 1970s, but is best known for the 1972 anthem I Am Woman – a rousing tune which became prominent in the women’s liberation movement.

A sleeper hit, it went on to sell millions of copies worldwide, making Reddy the biggest-selling female artist globally for two years running.

In collecting her 1973 Grammy Award for best female vocalist, Reddy famously thanked “God because she makes everything possible”.

Born in Melbourne in 1941, Reddy grew up in a showbiz family with actor parents, and performed regularly as a child.

After winning a talent contest in Australia, her prize ticket took her to New York City in the 1960s, where she auditioned for a recording contract.

That opportunity fell through but Reddy decided to stay on in the US, later signing with Capitol Records.

Her first hit, I Don’t Know How to Love Him, was followed by a succession of others including Crazy Love, Delta Dawn, and Angie Baby.

But it was her second hit, I Am Woman, which catapulted her to international fame and became a defining song for a generation of women.

Reddy said she had penned the lyrics – with lines such as “I am woman, hear me roar” and “I am strong, I am invincible, I am woman” – after struggling to find other songs which reflected her pride in being a woman.

In between touring internationally, she also hosted a season of the Helen Reddy Show on NBC TV at a prime-time slot in 1973. A year later she was awarded a star on the Hollywood Walk of Fame.

A film biopic, titled I Am Woman, was released in Australia earlier this year.