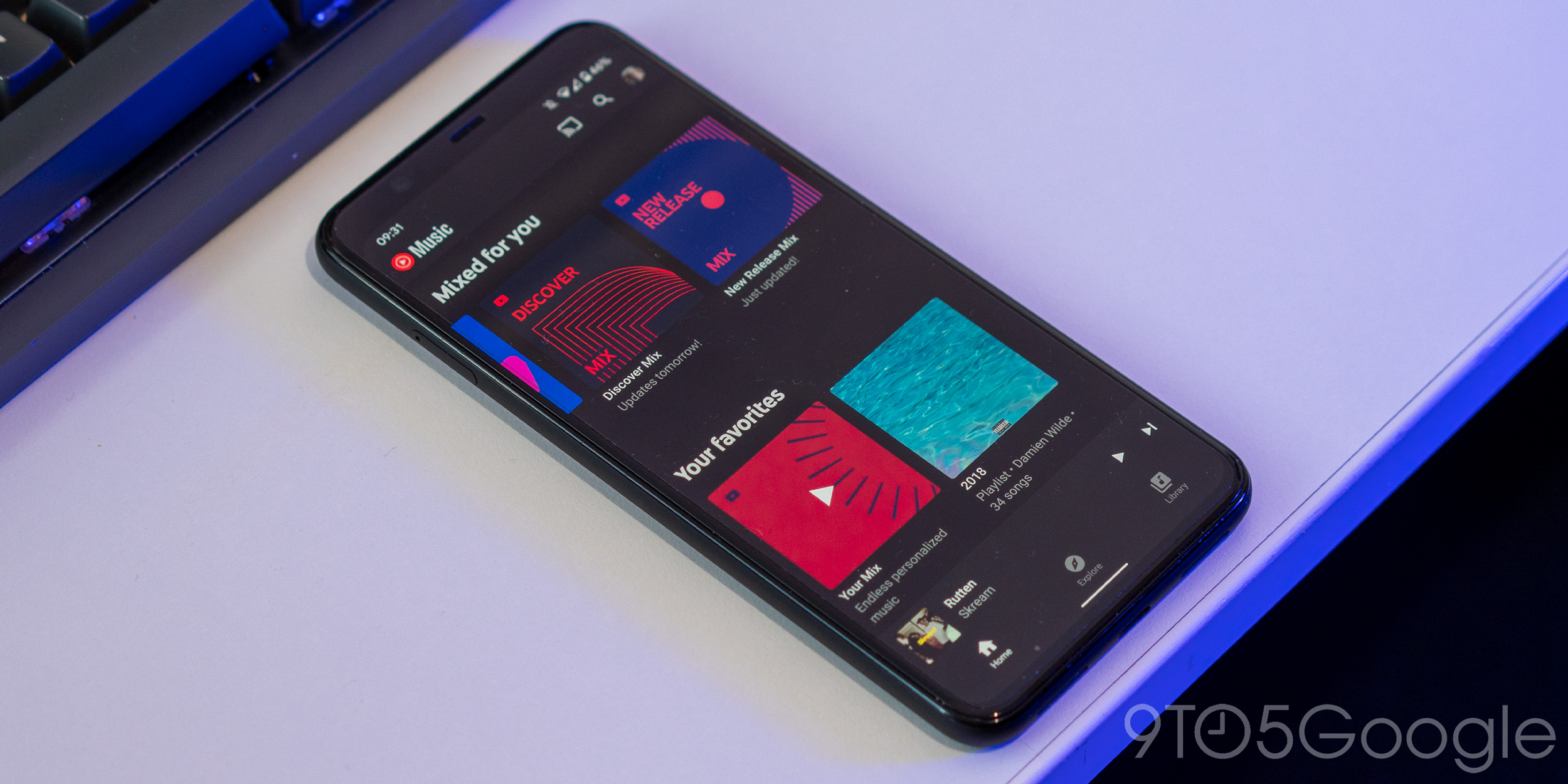 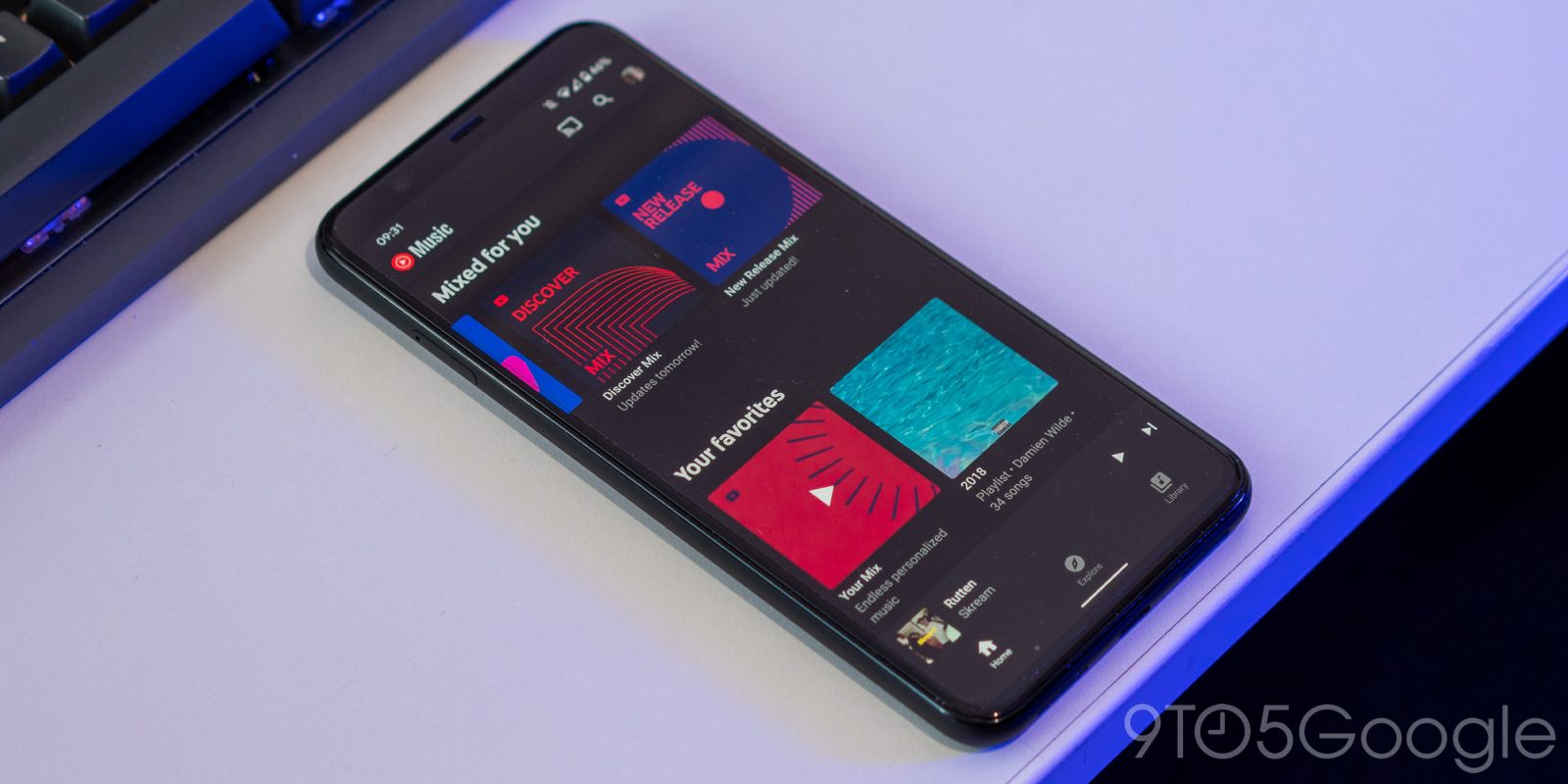 The constant evolution of YouTube Music continues with new features being added and tested at a quick pace. One of the latest new YouTube Music features looks to be a very Spotify-inspired daily “My Mix” selection of daily playlists that will segment into sub-genres and sections.

We’ve seen a number of personalized and auto-generated playlists within YouTube Music for quite a while now, but nothing that mimics the Spotify Daily Mixes in quite the same way as this before. When listening to your Daily Discover Mix, you’ll often get an eclectic mix of musical styles — which can be a little jarring if you want something a bit more musically cohesive.

The new My Mix playlists within YouTube Music are not yet available to everyone, but according to the team over at Android Police, they will allow you to have sub-categorized playlists of genre-specific tracks. That means that you’ll get things like a hip-hop inspired selection in one, or electronic music in another.

You’ll get seven of these YouTube Music daily playlists, which should hopefully give you a bit more control over your listening. Some people are reporting seeing these new daily playlists on YouTube Music for Android, iOS, and desktop. This does hint that a wider rollout is set to come soon but we can never really be certain.

As a way of surfacing and pushing new music, if these YouTube Music daily “My Mix” playlists can even get close to the Spotify Daily Mixes, then it should be a really solid addition to the evolving music streaming service.

Damien is a UK-based video producer for 9to5Google. Find him on Twitter @iamdamienwilde. Email damien@9to5mac.com