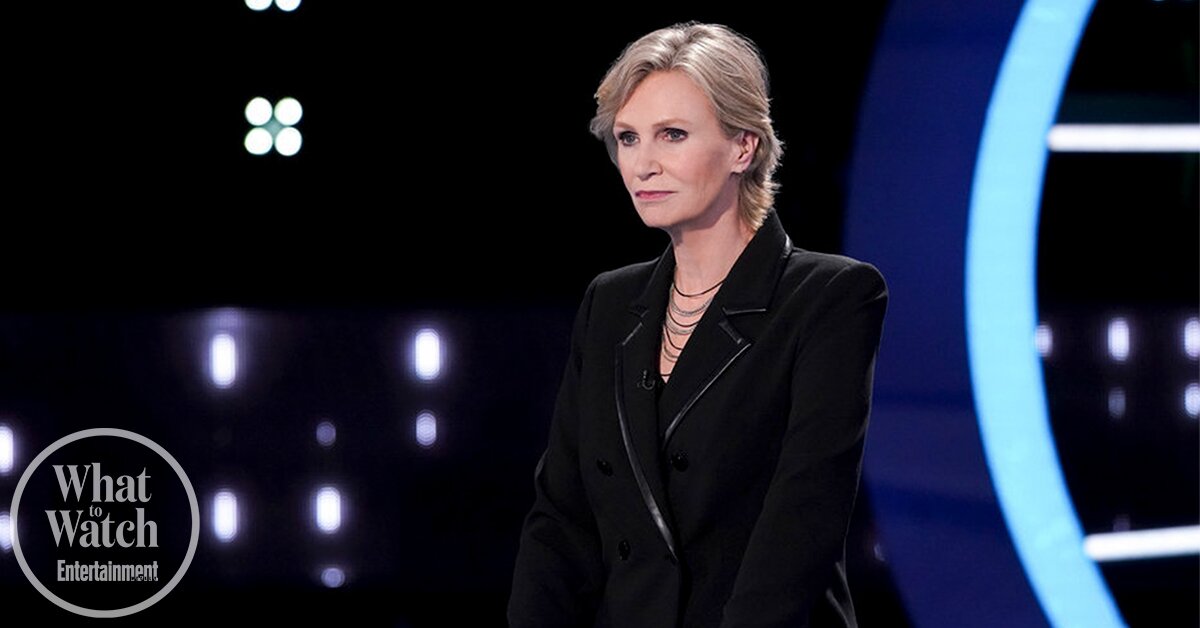 We know TV has a lot to offer, be it network, cable, premium channels, or streaming platforms including Netflix, Hulu, Amazon Prime Video, Apple TV+, Facebook Watch, and others. So EW is here to help, guiding you every single day to the things that should be on your radar. Check out our recommendations below, and click here to learn how you can stream our picks via your own voice-controlled smart-speaker (Alexa, Google Home) or podcast app (Spotify, iTunes, Google Play).

HOW/WHEN & WHERE TO WATCH: Streaming on Netflix

Michelle Buteau is in the middle of a special run, one that includes hosting Netflix sensation The Circle, starring on BET’s reboot of The First Wives Club, and stealing scenes as Awkwafina‘s very thrifty friend for an episode of Comedy Central’s Awkwafina Is Nora From Queens. Now, Welcome to Buteaupia is giving the New Jersey-bred comic an opportunity to tell you how she looks like a sexy Lego when she skis. She also includes a bit about shooting a movie with Jennifer Lopez, who just happens to have the same birthday as her. Their encounter is first-class comedy. Come and take a seat. —Omar Sanchez

“You are the weakest link, goodbye.” America’s most cutthroat game show is back, this time with Jane Lynch at the helm, dishing out quippy one-liners as contestants must answer trivia and vote on who to cut from their team. Lynch, who’s sharpened her wits hosting Hollywood Game Night, tells EW it was always her dream to host The Weakest Link. “I love trivia. It’s my absolute favorite thing in the world,” she says. “I love the original show. I watched it on NBC, and then I watched it on YouTube when I knew I was getting this job. But I like that rapid fire, kind of game celebrity, but with a higher reference level…We do a general wash of trivia and some of it gets pretty hard.” —Maureen Lee Lenker

Yes, even amid a pandemic, the presidential debates must go on. President Donald Trump and former Vice President Joe Biden will meet on stage for the first time Tuesday night, in a debate moderated by Fox News’ Chris Wallace at Case Western Reserve University in Cleveland. It’s still not clear exactly what this debate will look like, given health and safety precautions, but topics will include the Supreme Court, the ongoing reckoning over racism in the U.S., and, of course, COVID-19. —Tyler Aquilina

What ELSE to Watch

*times are ET and subject to change