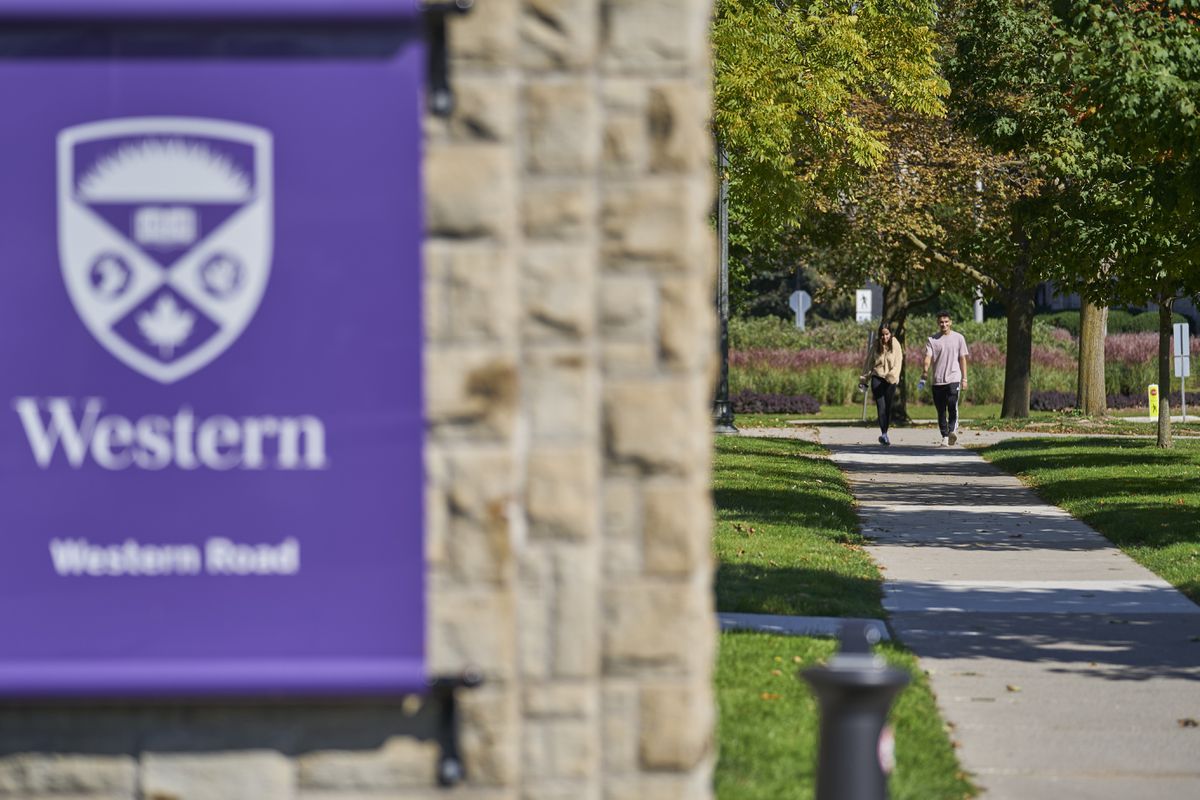 Roughly 100 students at the University of Western Ontario were referred for investigation under the school’s code of conduct after campus police broke up parties in university residences on the weekend.

The move reflects an increasing willingness among universities to deal more seriously with students gathering in large groups contrary to public-health advice. Western in particular has taken a sterner tone in recent weeks as an outbreak of COVID-19 has infected dozens of students. The turn to possible discipline is aimed at deterring activity that could spread the disease in the community.

“Over all, it appears the majority of students acted responsibly on Saturday, both on and off campus. However, we are disappointed in the behaviour of some students in residence that required campus community police service attendance,” Mr. Alleyne said.

The past weekend marked what has become known as fake homecoming, a recent practice of having a large, homecoming-like party on another weekend. In anticipation, the university distributed messages asking students to behave responsibly. Mr. Alleyne said that message was largely well received, with the exception of these students referred for discipline.

Western president Alan Shepard asked students to change their behaviour a little more than 10 days ago, when the outbreak had grown to more than 25 students. At the time, the university said it was planning to use the “full force of the code of student conduct” if students risked the health and safety of others.

Queen’s University in Kingston said earlier this month it is willing to use its code of conduct to ensure students don’t endanger public health. Universities in the Maritimes have also disciplined students for failing to self-isolate.

Western’s code of conduct includes provisions for discipline up to and including expulsion for those who endanger the safety of others. As at most academic institutions, however, the code calls for progressive discipline that ranges from a written warning or reprimand and rises to a behavioural contract or restriction of privileges.

According to the code, sanctions should be proportionate to the offence, with the most serious sanctions, such as suspension or expulsion, reserved for the most serious offences. An administrator can also choose to deal with the alleged offence informally. Students are allowed to respond to a written allegation and submit any relevant information, meet with the responsible administrator and have a support person present.

Western University student council president Matt Reesor said for the most part students had behaved responsibly on the weekend, with few large crowds seen in the area that in the past has played host to large street parties.

“It’s disappointing to see some students acting the way they did,” Mr. Reesor said. “Students do understand and are taking it seriously. The health and safety of our community is a shared responsibility.”

Jesse Helmer, deputy mayor of London, thanked the vast majority of Western’s students for not taking part in large gatherings on the weekend.

“The crowds were very small, nothing like what we’ve seen in the past when we’ve had over 20,000 people,” Mr. Helmer said. He added that no charges were laid by city police and no fines issued by bylaw officers.

Western said caretaking staff cleaned and sanitized residences Monday as part of its strategy to enhance health and safety practices during the pandemic. The university again called on students to avoid large gatherings of any kind.