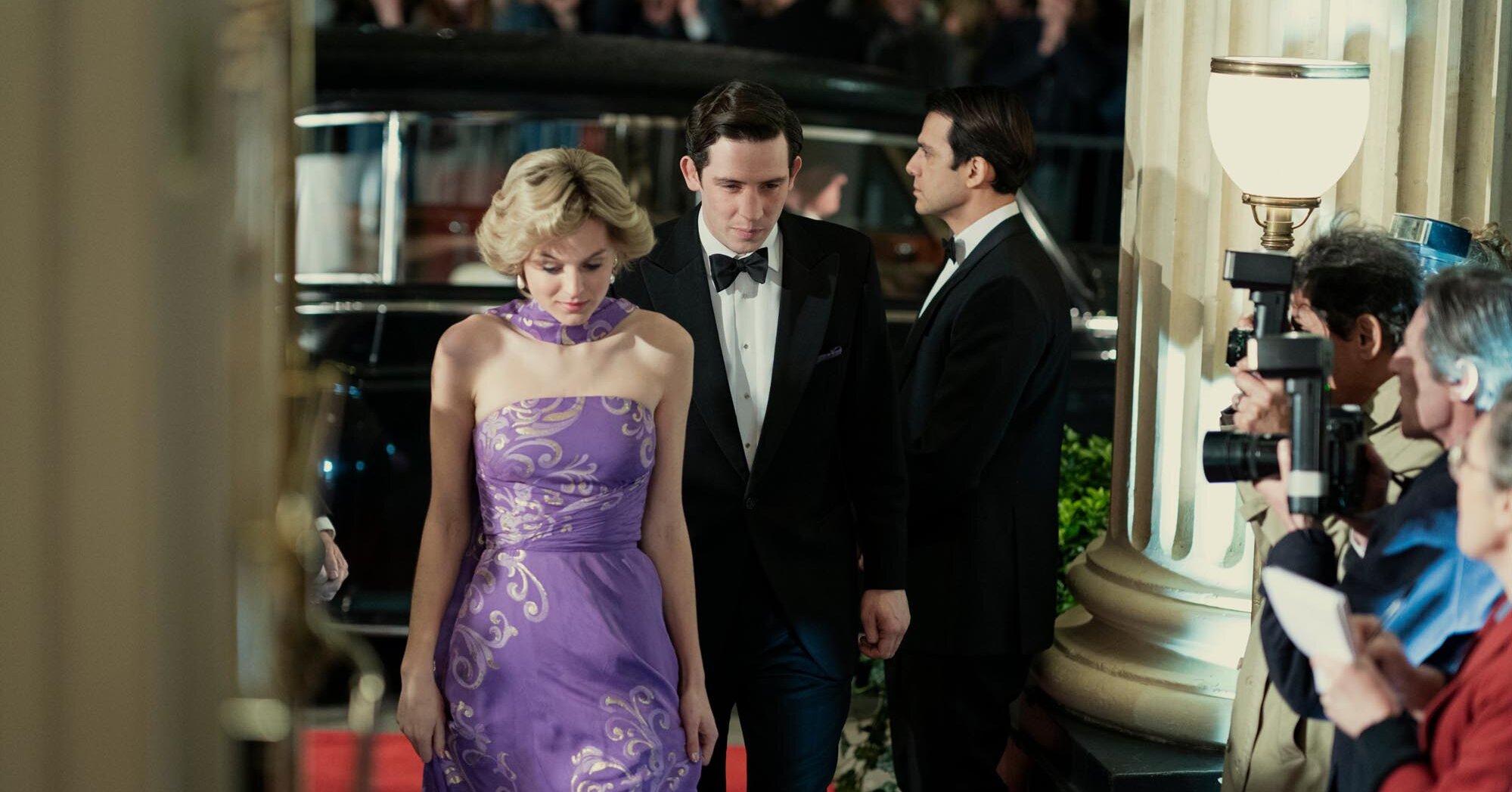 Netflix has released first look images from The Crown of two characters destined to play a huge part in season 4 of the British royal family drama: Princess Diana and Margaret Thatcher. On the show, Diana Spencer is portrayed by Emma Corrin while the onetime British Prime Minister is played by X-Files and Sex Education actress Gillian Anderson.

Speaking to EW last year, Anderson described the onscreen relationship between her Thatcher and Olivia Colman‘s Queen Elizabeth II as “complicated and it was complicated in real life. They are in a relationship by necessity and certainly Thatcher was a monarchist, but she liked the monarchy to stay in its role and not get involved. They’re very similar and very different at the same time. They’re the same age and they have the same restrictions to a degree and actually the same philosophies to a large degree. And yet, how they go about their business is very very different.”