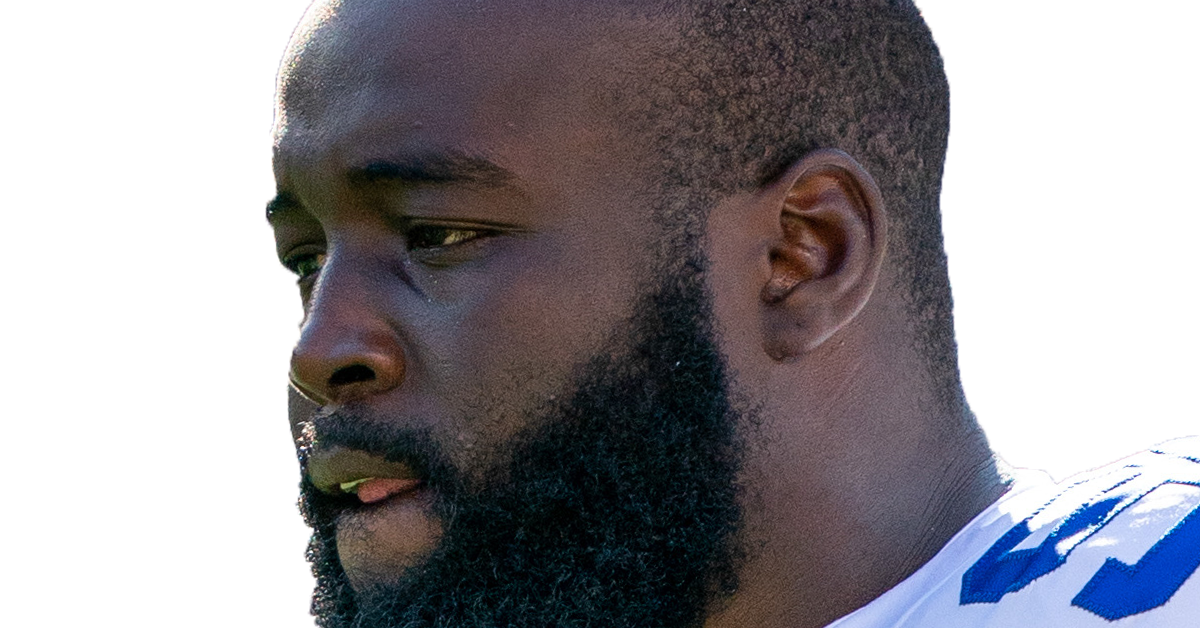 Jon Gruden spent a lot of time during training camp talking up free-agent addition Maliek Collins. But the defensive tackle has gotten off a to disappointing start to the 2020 season, and the Las Vegas Raiders head coach had a talk with Collins about it on Monday.

In his follow-up press briefing after the Raiders’ 36-20 defeat at New England on Sunday, Gruden told reporters that he met with Collins to try to get him out of his funk.

Collins has not been active at all in the first three games — he’s not being disruptive and is not getting any interior penetration. Defensive tackle is not a position where stats are a big deal, however, Collins has just two tackles in three games. That is not good enough, especially considering the high hopes the Raiders had for him when they signed him to one-year deal as a free agent from Dallas, where he played for new Las Vegas defensive line coach Rod Marinelli.

But so far, Collins hasn’t been able to make an impact and he is part of the reason why the Las Vegas defense — which is allowing an average of 30 points a game — has been a disappointment. Perhaps Gruden’s heart-to-heart with Collins will ignite him,