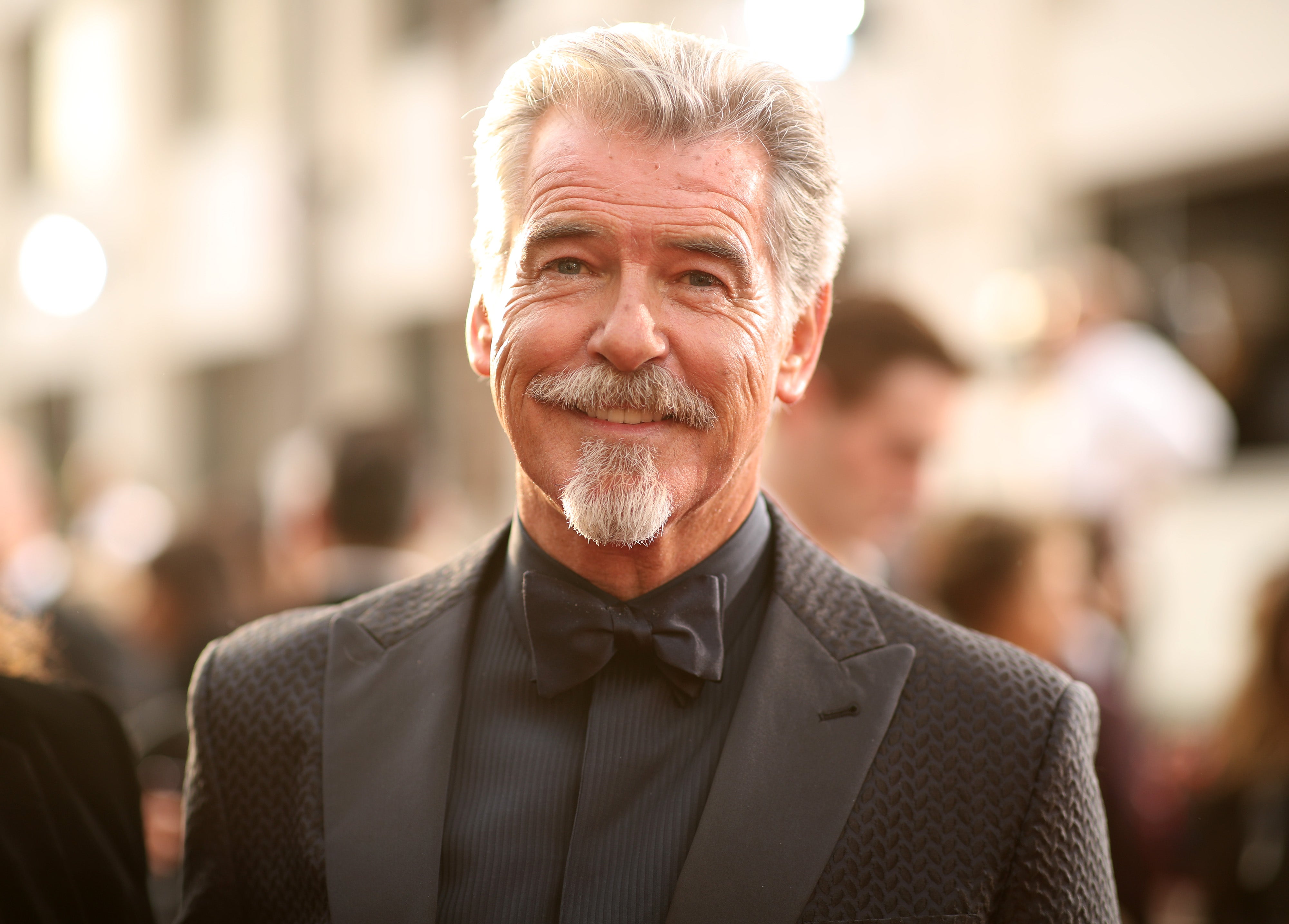 Pierce Brosnan is seeking a fortune for his Malibu, Calif., home that features more than 115 feet of private beach.

The “James Bond” star, 67, and his wife, writer and activist Keely Brosnan are asking $100 million for the Thai-inspired abode — from the actor’s time filming 1997’s “Tomorrow Never Dies” in Thailand — on Broad Beach in Los Angeles County, according to the Wall Street Journal.

The couple has relocated to Hawaii, according to the Journal. “I love Malibu,” Brosnan told the newspaper. “It has my heart” but “home is very much here in the islands.”

The nine-figure price tag places the property in the No. 8 slot for priciest pads currently on the market in L.A. County and if Brosnan receives anywhere near his asking price, he’s in for quite the profit.

Brosnan created the palatial estate by combining two separate plots of land that he purchased for $5.1 million and $2.25 million, respectively, according to WSJ. The work started in 2000.

Now that their children are grown, Brosnan and his wife Keely have relocated to Hawaii. The pair shares sons Paris and Dylan. (Todd Williamson/NBC/NBCU Photo Bank via Getty Images)

The oceanfront property, which took roughly 10 years to complete at the behest of Keely, sits on more than an acre and features two homes that combine for five bedrooms and 14 bathrooms.

The views of the crashing ocean waves and mountain ranges prove to be magnificent and the grounds of the Orchid House, as the property is known as, features sprawling natural elements such as tropical flowers, palm trees, travertine courtyards and wraparound lanais.

A two-level guest house on the property also serves as a pool house with a bar.

The Times reported that in the years since the couple purchased and upgraded the property, the Brosnans have listed it for rent on numerous occasions, even placing a hefty tag of $120,000 per month back in 2004.

GET FOX BUSINESS ON THE GO BY CLICKING HERE

In 2019, the couple paid $2.945 million for a single-story home in nearby Santa Monica, The Times previously reported.