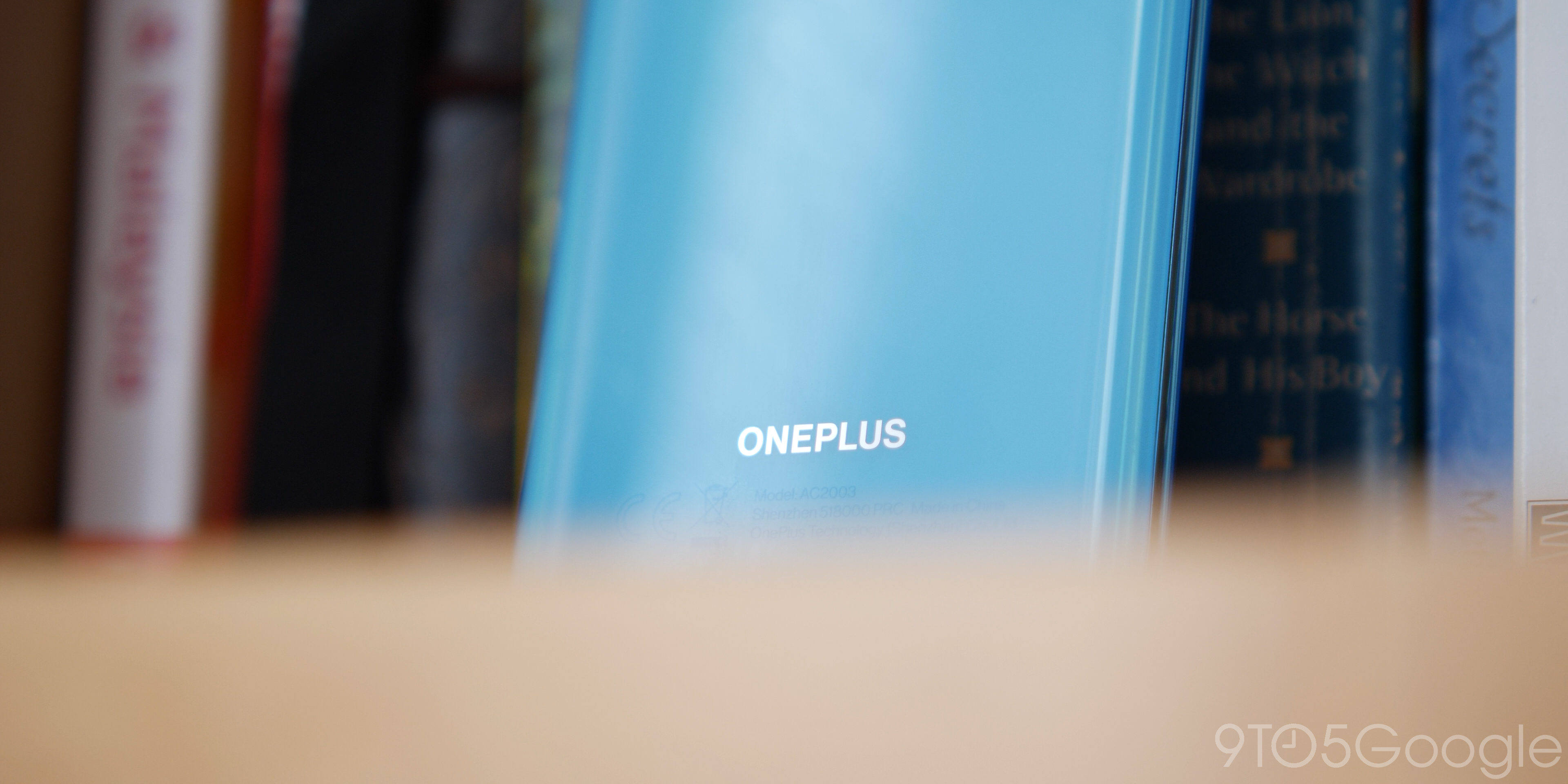 Since mid-2019, OnePlus has adopted a “Pro” model of its popular flagship lineup. However, OnePlus CEO Pete Lau has now dashed fans’ hopes by confirming that this time around, there will be no OnePlus 8T Pro.

Leaks and rumors had suggested that we wouldn’t see a Pro version of the OnePlus 8T this year, but it was difficult to ascertain if that would indeed be the case. In a post on Chinese networking site Weibo, Liu Zuohu — or Pete Lau as he’s known to us here in the West — confirmed that there “is no 8T Pro this year.”

He went on to suggest that those wanting a “Pro-level product can continue to choose OnePlus 8 Pro, the annual machine king.” Of course, there is a little Google Translate trickery going on there but it does hint that an annual OnePlus Pro-model release could be in the pipeline rather than every 6 months (via Android Authority).

Given how minor the upgrades have been from the Pro to the T Pro variant, the OnePlus 8T Pro would have been a tough sell even for the most ardent OnePlus fan. While the jump from a mainline to a T variant has been more of a pronounced affair. Given what we know of the OnePlus 8T so far, it looks to be a substantial refresh over the OnePlus 8 released earlier this year.

It is set to come with a 120Hz display, 4,500mAh battery, 65W wired charging, alongside some added extras we’re sure. However, the OnePlus 8 Pro is easily the best device ever made by the firm. It includes all of the expected flagship-level hardware alongside some notable inclusions such as wireless charging, a quad-camera setup, plus more on top.

Had there been a OnePlus 8T Pro, it really would have had to up the game considerably to provide a bump over the standard OnePlus 8 Pro. At least this time around the late-2020 OnePlus lineup isn’t encroaching upon itself simply for the sake of releasing new models.