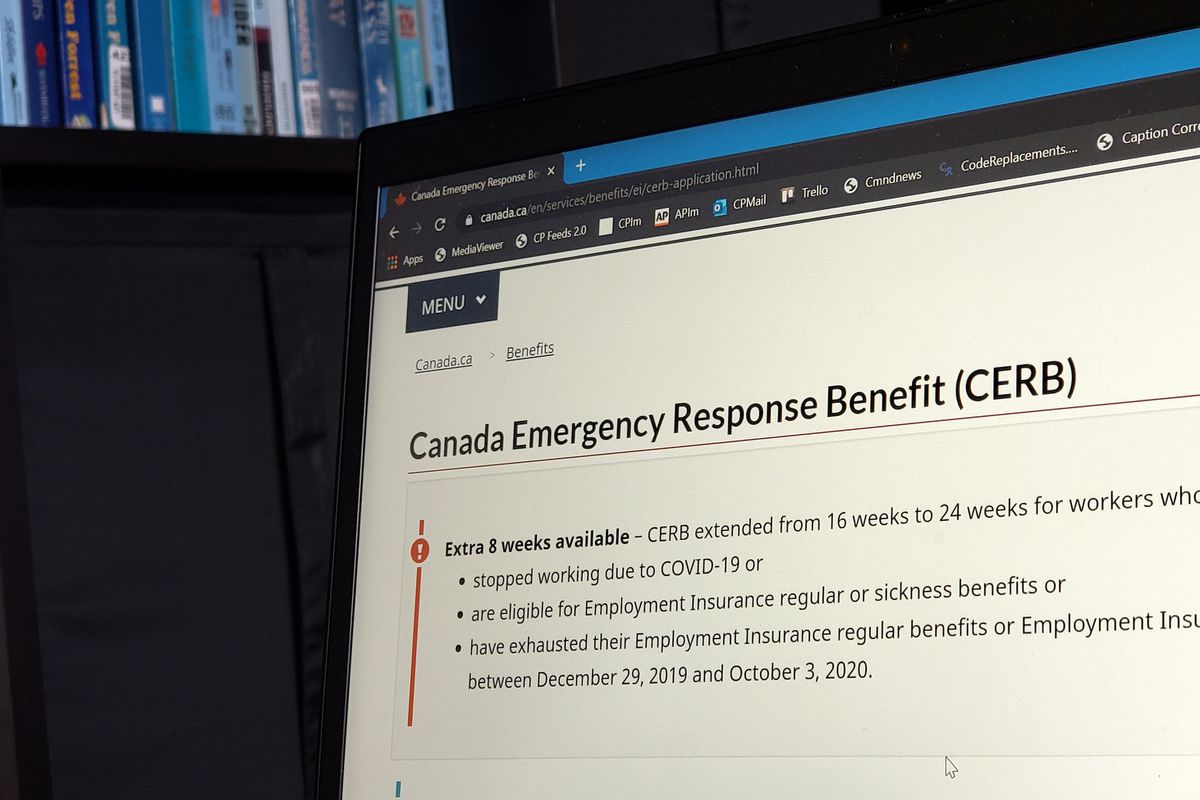 First it was a lockdown to flatten the curve. Then governments talked about reopening. Last week, Prime Minister Justin Trudeau said that for much of Canada, the second wave is already here. In private, federal officials talk increasingly about the pandemic lasting a year or two.

And so as Mr. Trudeau’s government tabled a new pandemic-response bill negotiated with the NDP, it’s worth noting what it means. The plan to wind down emergency benefits over the fall is off. Now they’re being extended well into next year. For the long haul.

The Canada Emergency Response Benefit (CERB), the $2,000-a-month emergency benefit scrambled out in March, is basically back: It was supposed to be replaced with less-generous transition benefits, but now they have been boosted to the $500-a-week CERB level. A proposed sick-leave benefit has been expanded to make it available over the next year to people who might be susceptible to COVID-19.

More of that is to come. The government was already in the midst of winding down its wage-subsidy program over the fall, making it less and less generous. But last week, Mr. Trudeau announced the wage subsidy will be extended into next summer. Presumably, that means the subsidy reductions will be slowed, or reversed, because winding down is no longer the plan.

When it comes to the big-ticket items in the government’s response, the ones that ballooned the deficit, the plan is no longer really recovery, or transition. It is digging in.

One reason for that is politics. The minority Liberals need support in Parliament, and that’s one of the things the NDP wanted in return. But the New Democrats were pushing on an open door. The Liberals chose to make the deal to keep benefits roughly near the CERB levels. About 1.8-million people will be better off that way, according to David MacDonald, senior economist with the Canadian Centre for Policy Alternatives.

The NDP had also made it clear that it wanted a broad sick-leave benefit, and got a one-year sick leave program that is wider than what the Liberals put in the bill they produced last week. “We wanted this sick leave to be preventative and to be much closer to being universal,” NDP House Leader Peter Julian said. Again, the details differed, but the Liberals had known all along this was the ground on which they would cut a deal with the NDP.

In fact, it looked like the Liberals deliberately left some room to make concessions to the NDP, because they wanted to enrich benefits for the long haul. The plan to trim them and try to push people back into the work force is gone.

Business groups tend to think it’s a mixed bag. Dan Kelly, the president of the Canadian Federation of Independent Business, argued that $500-a-week is more than a lot of people earned before the pandemic, particularly part-time workers who will now qualify. But at the same time, a lot of people are still out of work and will need benefits. And, of course, that means incomes for the customers.

And, of course, there is going to be an impact on the public finances. The last economic snapshot forecast a 2020-21 deficit of $343-billion. The cost of the reworked benefits announced in August was estimated at $37-billion; the government has yet to say how much the increases in Monday’s bill would add. But there will be more.

The wage subsidy is being extended the next summer, so presumably the government is going to have to freeze the phaseout that is already reducing the amount of money employers receive month-by-month.

In effect, the recovery plan, and the transition to reduced government support for individuals and businesses, is being cancelled. Ottawa will continue to pump money into households and the economy, putting programs in place for an economy that won’t recover so quickly.