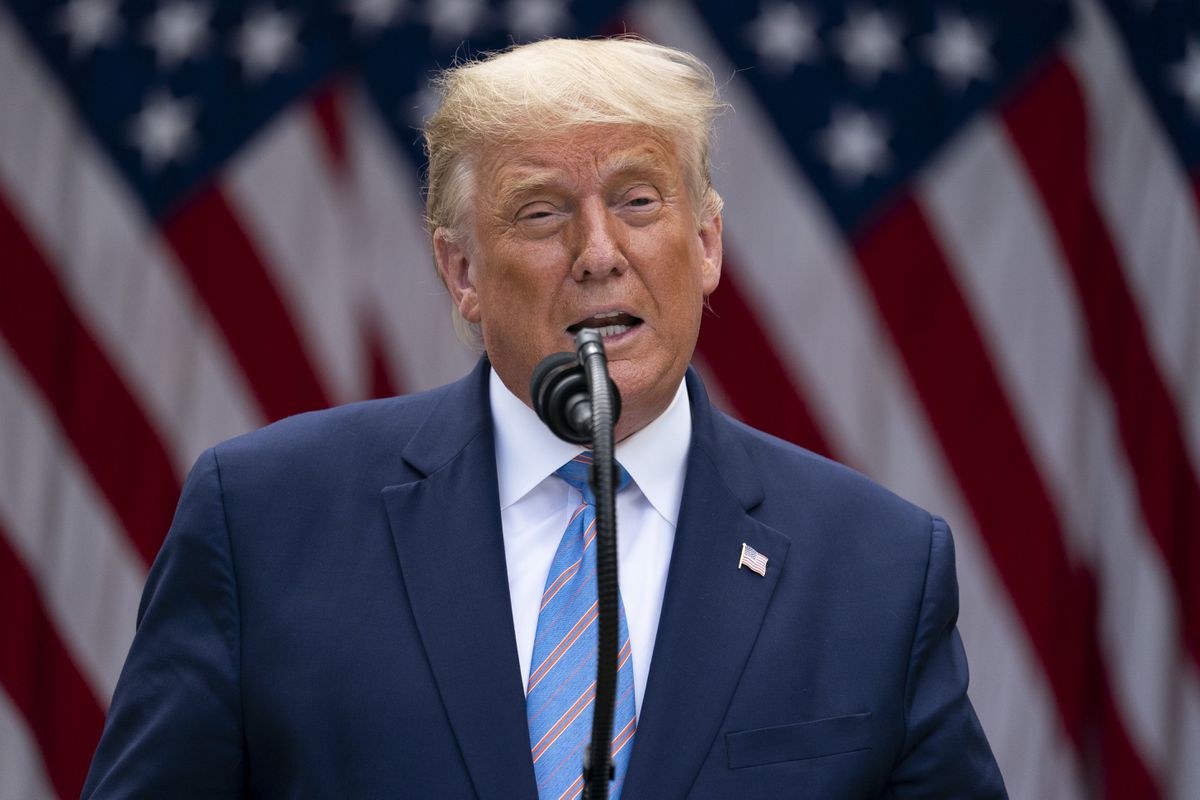 Another week, another thunderbolt – this one, a scorcher from The New York Times, portraying U.S. President Donald Trump as a tax avoider and a charlatan.

The Times’ stellar reporting uncovered that Mr. Trump had paid only US$750 a year in federal income taxes for 2016 and 2017 as he allegedly bilked the system in myriad other ways. These are grave charges, and they hold promise of having costly consequences for his standing.

But if precedent is any indication of how this President holds up to seemingly devastating revelations, no one should hold their breath.

The story is shocking, but it doesn’t shock. It tells Americans what they already knew – or at least, certainly suspected – about Mr. Trump. The bombshell comes in the midst of an election campaign, just like the Access Hollywood tape did in the 2016 campaign – and while that was supposed to bury him, it did not. It was just a couple of weeks ago that journalist Bob Woodward published a jaw-dropper on Mr. Trump’s deceitful handling of the novel coronavirus pandemic, too. That story, if not already forgotten, is pretty much old news already, much like Mr. Trump’s impeachment ordeal and his many other scams and resultant humiliations.

How much will the story still be in the news a week or two from now? The focus will shift as early as Tuesday night, with the first presidential debate set to focus on other hot topics. The news cycle will then move on to the confirmation of Supreme Court Justice nominee Amy Coney Barrett.

In the U.S. electorate, minds are already made up. Analysts say voter intentions are more cemented than ever. Only about 5 per cent of the vote is movable. And Mr. Trump’s supporters reside in Foxland, a different realm in which The New York Times is regarded as an arch villain.

The Times report did not establish that Mr. Trump broke any laws. The President predictably called it “fake news.” He could give proof of that, and establish, among other things, that he isn’t a false billionaire, by producing some “real” news in the form of his tax returns – but he still refuses to divulge them.

Democrats are confident that the average American, who pays far more than US$750 in taxes, will find it revolting that their Oval Office occupant, who has lived a life of luxury, has paid next to nothing. Much has been said about the one percenters at the top of the money chain getting away with low rates, but they are hardly in Mr. Trump’s league. In 2017, for example, the most affluent Americans paid an average of 24.1 per cent in tax levies.

Americans should be mad as hell at the newspaper’s other revelations, too: that Mr. Trump paid zero dollars in federal income taxes in 11 of the 18 years the paper reported on; that he is hugely in debt despite his claims to the contrary, owing on loans of $421-million due in the next few years; that he seems to be trying to use the White House as a personal revenue-enhancer; that in personal expenses for tax deduction purposes, he listed $70,000 in hairstyling for television and almost $100,000 for a hair and makeup artist for daughter Ivanka.

Mr. Trump has belittled Dreamers – young undocumented immigrants who were brought to the United States as children – as having sponged off the contributions of Americans. They’ve since paid billions in taxes. Meanwhile, the real sponger sits in the Oval Office.

But even though the news report adds much to the volume of material alleging that Mr. Trump is a reprobate, trickster, sleazebag, liar, cheat – choose your own adjective – it’s unlikely to heavily affect his heretofore impenetrable base.

The former New York mayor Ed Koch once observed: “I wouldn’t believe Donald Trump if his tongue were notarized.” The President’s Republican supporters don’t appear to believe much differently, but his degree of immorality and malfeasance matters little to them. He’s their renegade – their torcher of the status quo. They revel in his rebelliousness. To them, gaming the system is good, because it deserves to be messed with.

The Times also published an exposé last year on how Mr. Trump had avoided heavy tax payments. He has responded to such accusations by saying that taking advantage of lax tax laws “makes me smart.” The report did little to affect his standing.

However, the newest revelations are more serious, and The Times will publish more in the days to come.

Although only a very small portion of voters’ minds are not made up, it’s an election that could be decided by a very small margin. Polls suggest Mr. Trump is trailing and therefore needs to get a strong majority of the small number of independents or undecideds to win. The reports certainly won’t make it any easier for him.

Keep your Opinions sharp and informed. Get the Opinion newsletter. Sign up today.