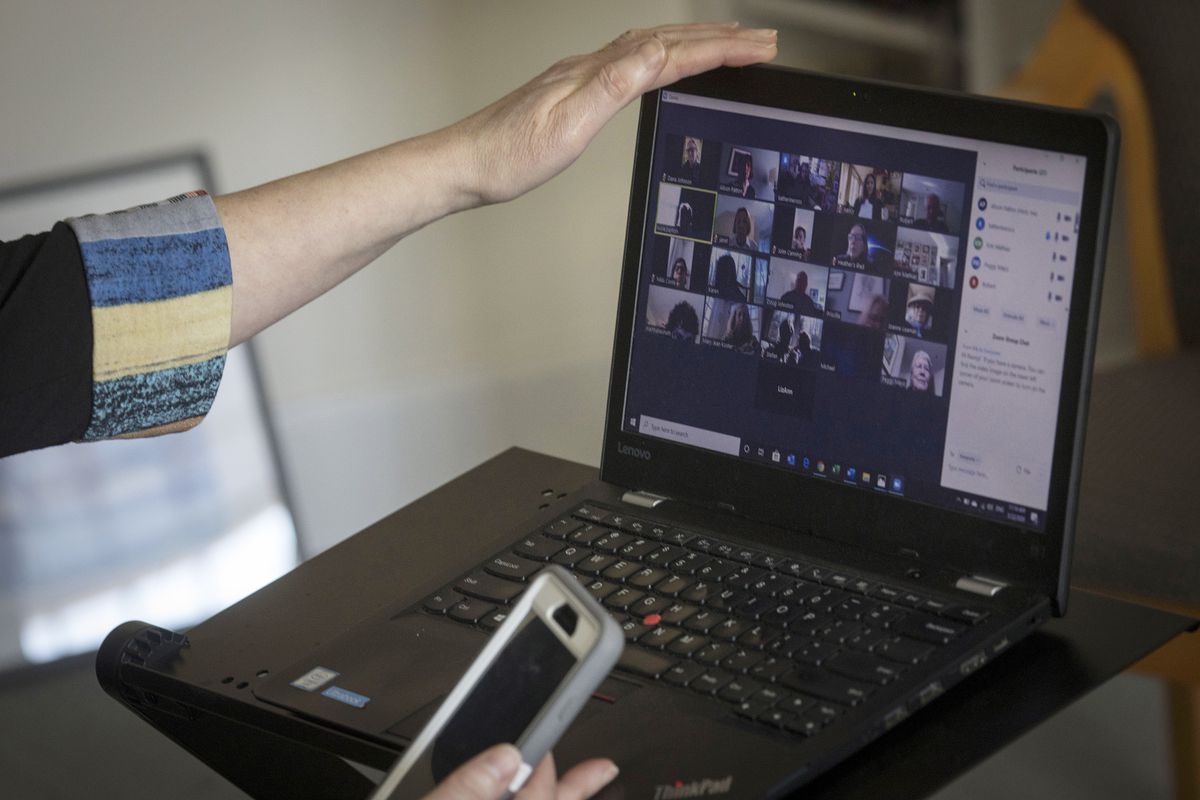 Linda Nazareth is host of the Work and the Future podcast and senior fellow for economics and population change at the Macdonald-Laurier Institute in Ottawa.

Should remote workers be given the same right to pay raises as on-site ones? How about the right to be promoted? Before the pandemic upended North American office life in March, many managers would probably have said (although perhaps not out loud), “no, getting to avoid the commute and the fluorescent lights is plenty.” Indeed, prepandemic, even some remote workers would have agreed, thinking they would happily trade off commuting and climbing the corporate ladder if they could work at home.

But with remote work now going mainstream, the bar is being raised internationally as Spain has introduced a new decree saying that there must be equality between those who go in to work and those who work from home. Will North American companies follow?

When it comes to remote work, it would seem that we are as far away from an economy-wide consensus as to what degree the practice should last as we were at the beginning of the pandemic. At that point, workers hastily packed up their desks and millions of people went through a crash course in how to telework and teleconference effectively (background noise from partners, children and various pets optional). Six months in, some workers love it and never want to see the office again, while some hate it so much that they think nostalgically of coworkers they once found supremely irritating.

When it comes to remote work, it would seem that we are as far away from an economywide consensus as to what degree the practice should last as we were at the beginning of the pandemic. At that point, workers hastily packed up their desks and millions of people went through a crash course in how to telework and teleconference effectively (background noise from partners, children and various pets optional). Six months in, some workers love it and never want to see the office again, while some hate it so much that they think nostalgically of coworkers they once found supremely irritating.to child care or their own health.

The premise behind the Spanish legislation is that working from home is here to stay and so it is time to slap together some worker protections, separate from the ones that govern working from the employers’ premises. Spain, by the way, is a country where prepandemic, very few people actually did work away from a workplace, with the total at about 3.5 per cent, as compared with 9 per cent for the European Union as a whole. In contrast, a 2017 survey by Regus Canada observed that nearly half (47 per cent) of Canadian employees worked from outside one of their employer’s main offices for half the week or more, while in the United States, Gallup found that as of 2019, the percentage of U.S. workers who report having ever telecommuted for work was 49 per cent.

Much is not comparable between countries, including the way that the figures on remote working are calculated. The big picture, however, seems to be that remote working has been seeping into North America’s reality for a while, without really triggering a legislative response, while in Spain, going to from zero to full-blast is triggering a call for worker protection.

The Spanish decree, which has been arrived at after negotiations with unions, business and government, goes beyond the wish lists of North American remote workers. Spanish employers are being tagged with covering any expenses related to working from home, whether that means the cost of buying a computer or supplying copy paper for the printer. As well, Spain will require that remote work be completely voluntary on the part of both workers and companies so no one can be forced to work remotely if they do not want to. Most significantly, the decree states that they must have the same rights as those working on-site and cannot be at a disadvantage in terms of compensation, working hours, training or professional promotions.

At least through North American eyes, that last one seems like it might be the hardest to enforce, or even to understand. Sure, you can get your job done from anywhere, but at least some of what we value depends on showing up, being part of a group, physically sitting in meetings and maybe schmoozing in the kitchen. After all, most expect that management, particularly senior management, will eventually be back in the office, so surely anyone who wants to get ahead will show up, too. Before we change any legislation, we would have to change that perception and it would seem that we are collectively a long way from even wanting to do that.

No, North America is not Europe in terms of worker protections, so it would be unrealistic to expect that remote workers will get a lot of government legislation directed their way any time soon. For individual workplaces though, perhaps it is time that they become part of the conversation. In Canada, Shopify Inc. announced in the spring that most of its employees will continue to work remotely after the pandemic, and it provided them with $1,000 to cover supplies. Others are sure to follow.

If we do move to workplaces with a “hybrid model” of some workers on-site and some off-site, are we going to give lip service to equality for all, while tacitly agreeing that a two-tier system is perfectly fair? As a recent study published in the Harvard Business Review noted, allowing work from home without changing anything else about corporate culture may be a distinct disadvantage for women as compared with their male colleagues.

Now that we have opened the Pandora’s box of where work can take place, it may be time to also ask ourselves some tougher questions on how to evaluate that work and the workers who do it.