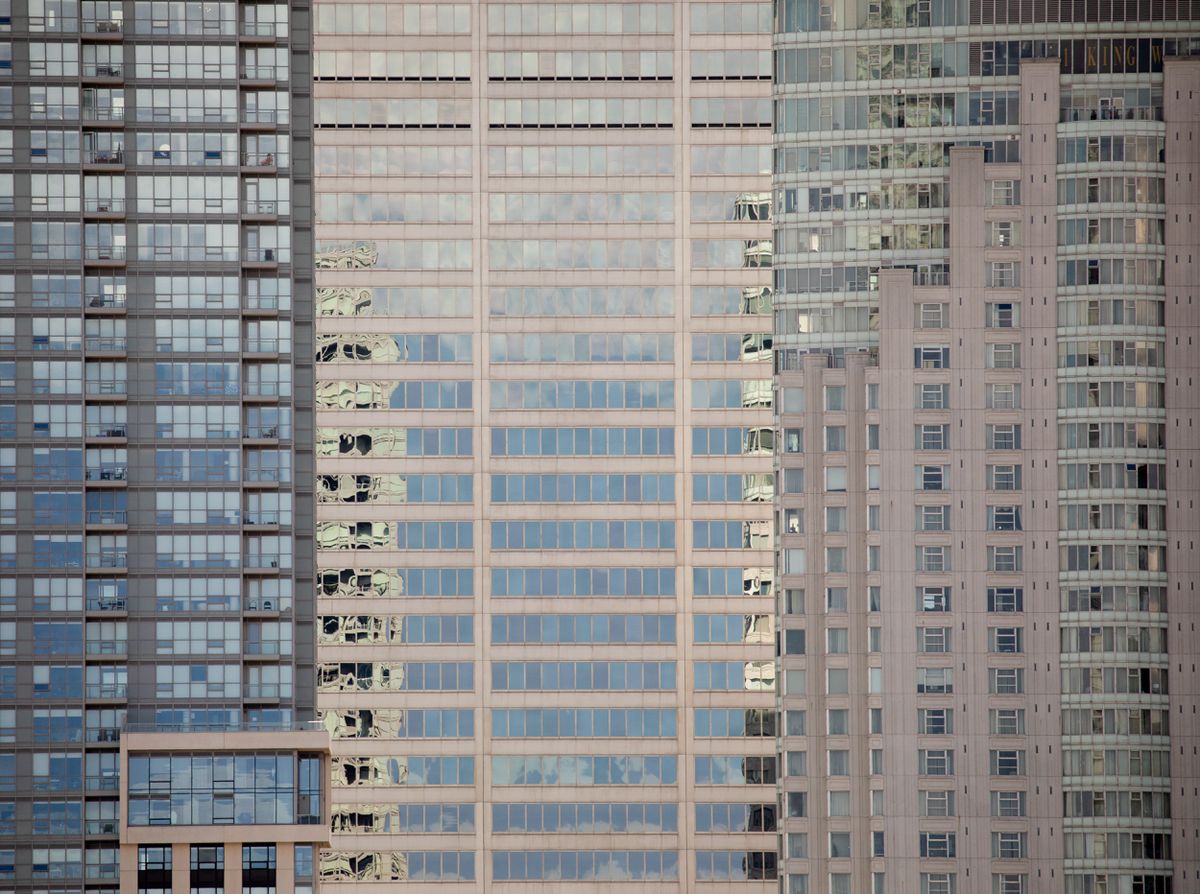 Vacancy rates in Canada’s tightest office markets are spiking, as employees continue to work from home and more businesses try to get rid of space amid the economic fallout from the novel coronavirus pandemic.

Subleases in downtown Toronto more than doubled over the past three months, sending the office vacancy rate to 4.7 per cent in the third quarter, from 2.7 per cent in the second, according to new data from commercial real estate brokerage CBRE.

Ottawa’s offices empty out as federal employees work from home

That marks the second consecutive quarter of rising vacancies in the country’s most popular office markets, which are now double prepandemic levels. In the early months of the health crisis, a wave of smaller tenants such as Ritual Technologies and CrowdRiff tried to get rid of their office space in downtown Toronto. Over the summer, bigger tenants such as PricewaterhouseCoopers, Cisco Systems Inc. and Oracle Inc. put some of their space up for sublease.

Now, landlords are waiting to see what the largest office tenants decide to do.

“My concern is that there are bigger shoes to drop,” said Paul Morassutti, vice-chair of CBRE Canada. “I would fully expect to see larger blocks come to the market.”

Before the pandemic slowed the global economy, businesses big and small competed fiercely for offices in downtown Toronto and Vancouver. That sent vacancy rates to record lows of around 2 per cent, pushed up rental rates and triggered a flurry of office skyscraper developments.

Although the new data showed that rent prices remained flat quarter to quarter, brokers say that rents are effectively lower now with some landlords offering more incentives, including a period of free rent and more cash for tenant improvements.

Across the country, the vacancy rate reached 12 per cent in the third quarter compared with 11 per cent in the second. Calgary, which was still trying to recover from 2014′s oil crash when it was hit with another oil downturn and the pandemic, is in a dire position. Its downtown vacancy rate is nearly 30 per cent.

Montreal and Ottawa, two cities that had enjoyed a downtown real estate revival, also had more space become available throughout the pandemic. In Montreal, the office vacancy rate in the core rose to 8.7 per cent from 7.3 per cent. In Ottawa, the level climbed to 8.8 per cent from 7.7 per cent.

Office tenants are re-evaluating their space as their employees are working from home to stop the spread of the virus. With COVID-19 cases soaring in Ontario and Quebec, it is unclear when companies will require the majority of their staff to return to the physical office. Large tenants such as Toronto-Dominion Bank have told their staff to stay at home until January. Others, such as accounting firm KPMG LLP, has less than 5 per cent of its staff in the office and expects remote working to continue throughout the health crisis.

A segment of the office work force may never return when the pandemic subsides. Already tech companies such as Shopify Inc. and Facebook Inc. have said most staff can continue to work remotely. KPMG spokesman Kevin Dove said: “When the pandemic is over, we do expect to see some of our people to continue to work from home.” But he also said offices will remain a key part of KPMG’s working environment. He said it was too early to determine whether the firm’s office requirements will change.

Regardless, some of the office demand will likely be “permanently missing,” according to Mr. Morassutti. He believes that coveted office markets such as Toronto, Vancouver and Manhattan will rebound to prepandemic activity but said remote work will continue for a percentage of the work force. “It it is just undeniable,” he said.