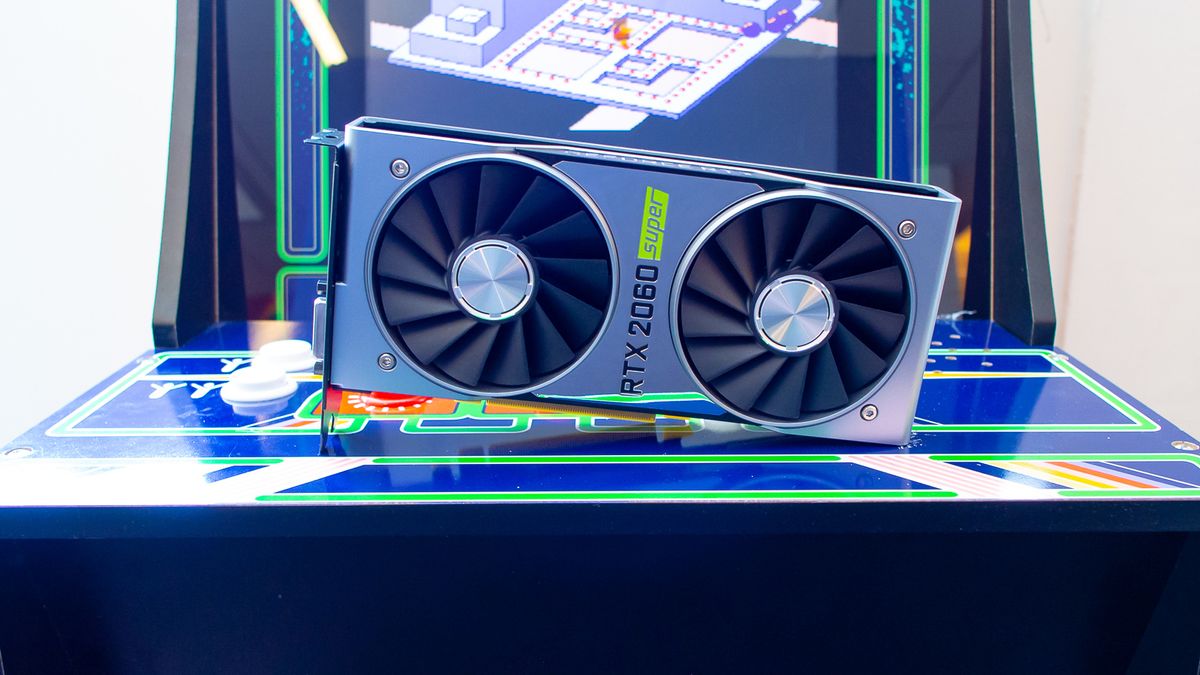 AMD Big Navi is just about a month away at this point, as Team Red prepares to unveil its next-generation graphics cards on October 28. However, it doesn’t look like it’s going to be able to launch its cards without a significant battle at the mid-range.

We’ve already seen the AMD Radeon RX 6000 specs leak, hinting at a full range of graphics cards from the mid-range Radeon RX 6500XT to the top-end Radeon RX 6900XT. And, while AMD has a huge fight on its hands with the recently released Nvidia GeForce RTX 3080 and RTX 3090, there isn’t anything below the RTX 3070 in the Ampere lineup – at least not yet.

Two anonymous sources have allegedly confirmed that a GeForce RTX 3060 Ti will be announced right around the end of October, according to a VideoCardz report. The leaked specs suggest a GPU with 4,864 CUDA cores and 8GB of GDDR6 memory. That would make it just a bit weaker than the RTX 3070, which will feature 5,888 CUDA cores, and the same 256-bit memory bus – likely sour news for anyone buying an RTX 3070 at launch.

It would be odd to see the GeForce RTX 3060 Ti hit the market before the vanilla RTX 3060 – especially since we didn’t get either a 3080 Ti or even an RTX 2060 Ti. However, we’ve been wrong about Nvidia’s Ampere naming schemes before, so it’s certainly a possibility.

Either way, the GPU battle is certainly going to heat up at the end of October, and we can’t wait to see which one stands as the best graphics card at the end of it.