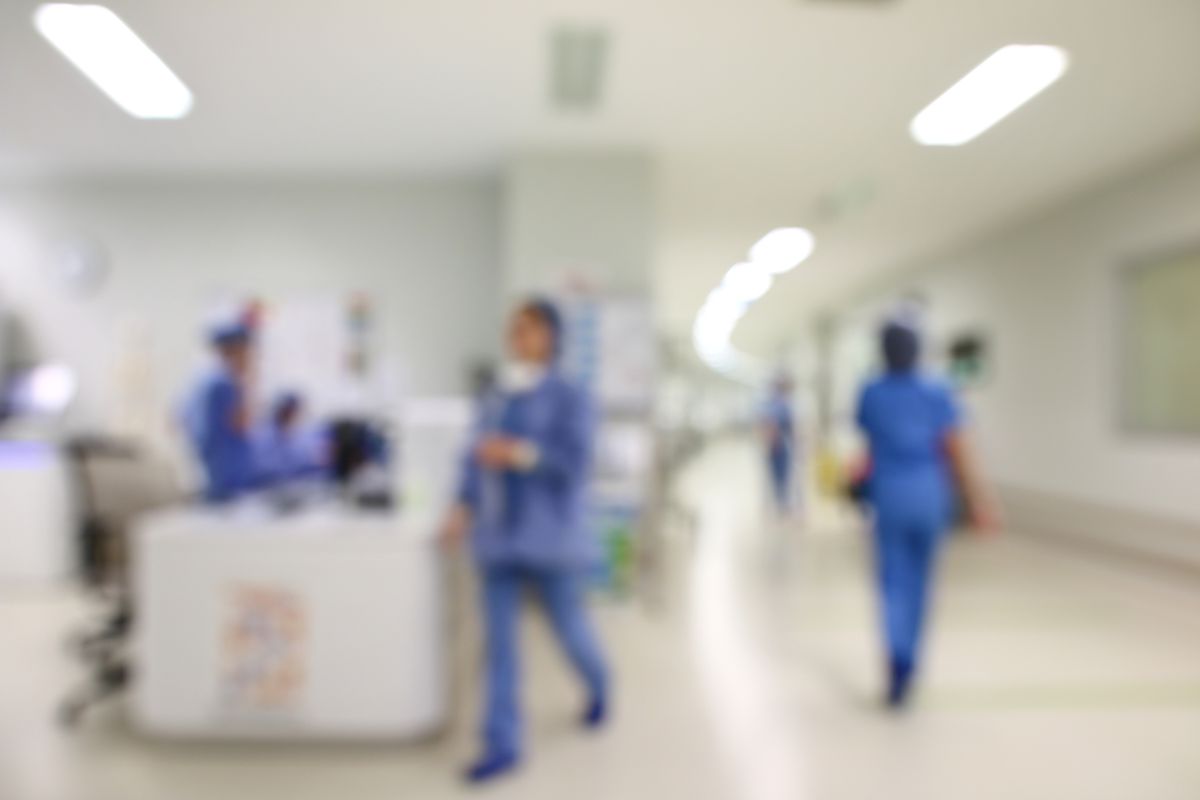 Quebec Premier Francois Legault says a nurse has been fired after an Indigenous woman who was dying Monday night at a Quebec hospital was subjected to degrading remarks.

The Quebec coroner’s office confirmed today it will investigate the circumstances surrounding the death.

Joyce Echaquan, a mother of seven, had gone to the hospital in Joliette, Que., complaining of stomach pains.

Before the Atikamekw woman’s death, she filmed herself from her hospital bed while she was in clear distress and pleaded for help.

Toward the end of the video, hospital staff can be seen entering her room and are heard making insulting comments.

The video circulated widely on the internet, prompting widespread indignation and a call from the Quebec chief of the Assembly of First Nations, Ghislain Picard, for the government to address a culture of racism.