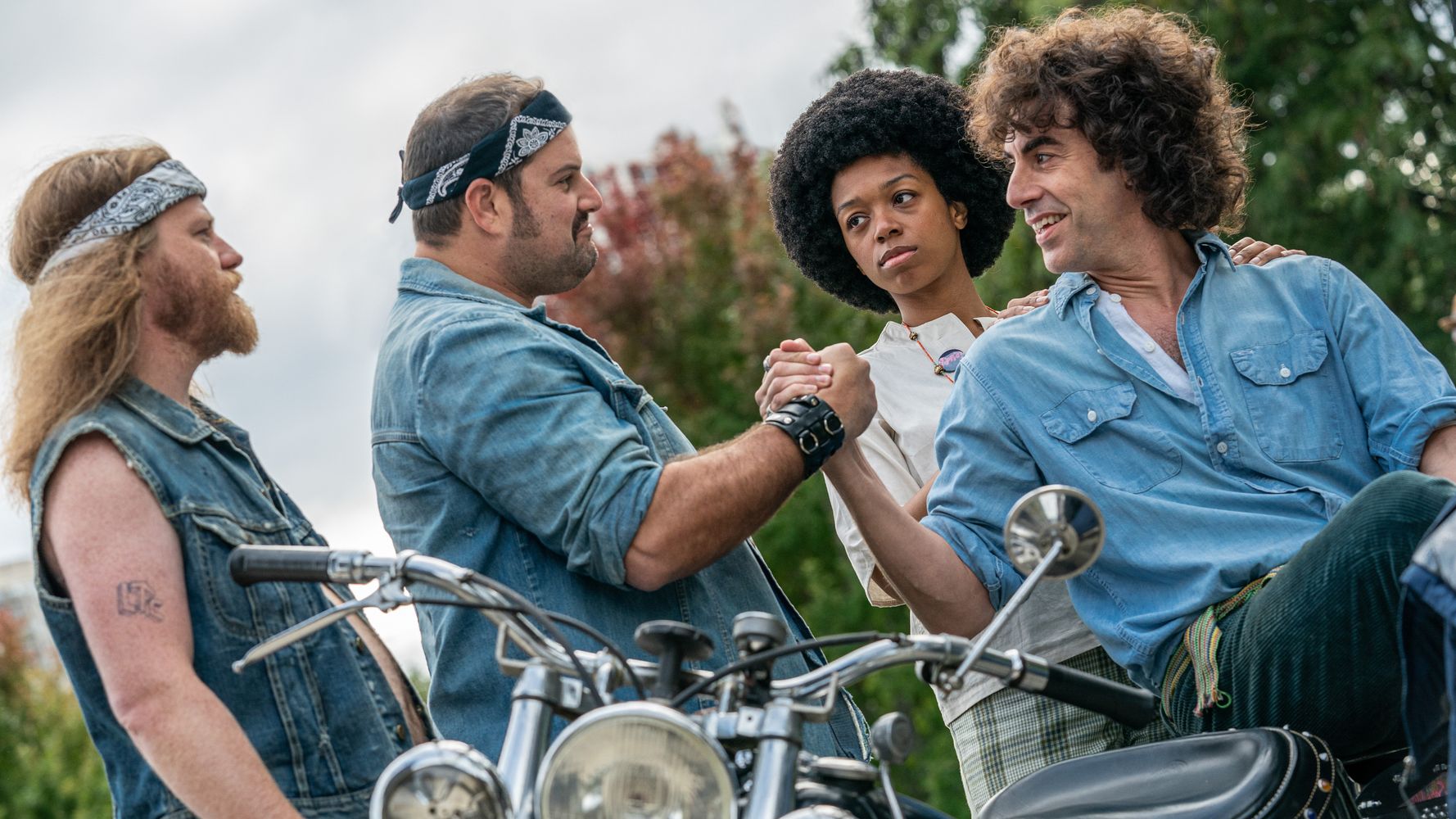 The Netflix Original offerings have been pretty lackluster so far this year, but the service adds a few movies and shows you might actually want to watch this October.

The new Netflix films include Aaron Sorkin’s much-anticipated “The Trial of the Chicago 7,” the Armie Hammer- and Lily James-starring “Rebecca” and a Halloween movie starring Adam Sandler called “Hubie Halloween.”

You can watch the trailers for all those projects below.

Netflix also adds a few notable movies and shows from the past, such as “Moneyball,” “Fargo” and a show from the very recent past ― the Emmy-sweeping final season of “Schitt’s Creek.”

In a surprising move, Netflix also acquired the 2005 movie “The Dukes of Hazzard,” which features the infamous General Lee car with the Confederate flag on its roof. Netflix removed many episodes from the service that featured blackface earlier this year following the Black Lives Matter protests in the wake of the police killing of George Floyd. That movement has also led to the removal of a number of Confederate monuments across the country, so adding a movie that celebrates the Confederacy seems like an odd decision.

Over two dozen movies leave the service in October, including “Magic Mike,” “The Silence of the Lambs” and “Sleepless in Seattle.”

Check out the full list of movies and shows below.

And if you want to stay informed on everything joining Netflix on a weekly basis, subscribe to the Streamline newsletter.