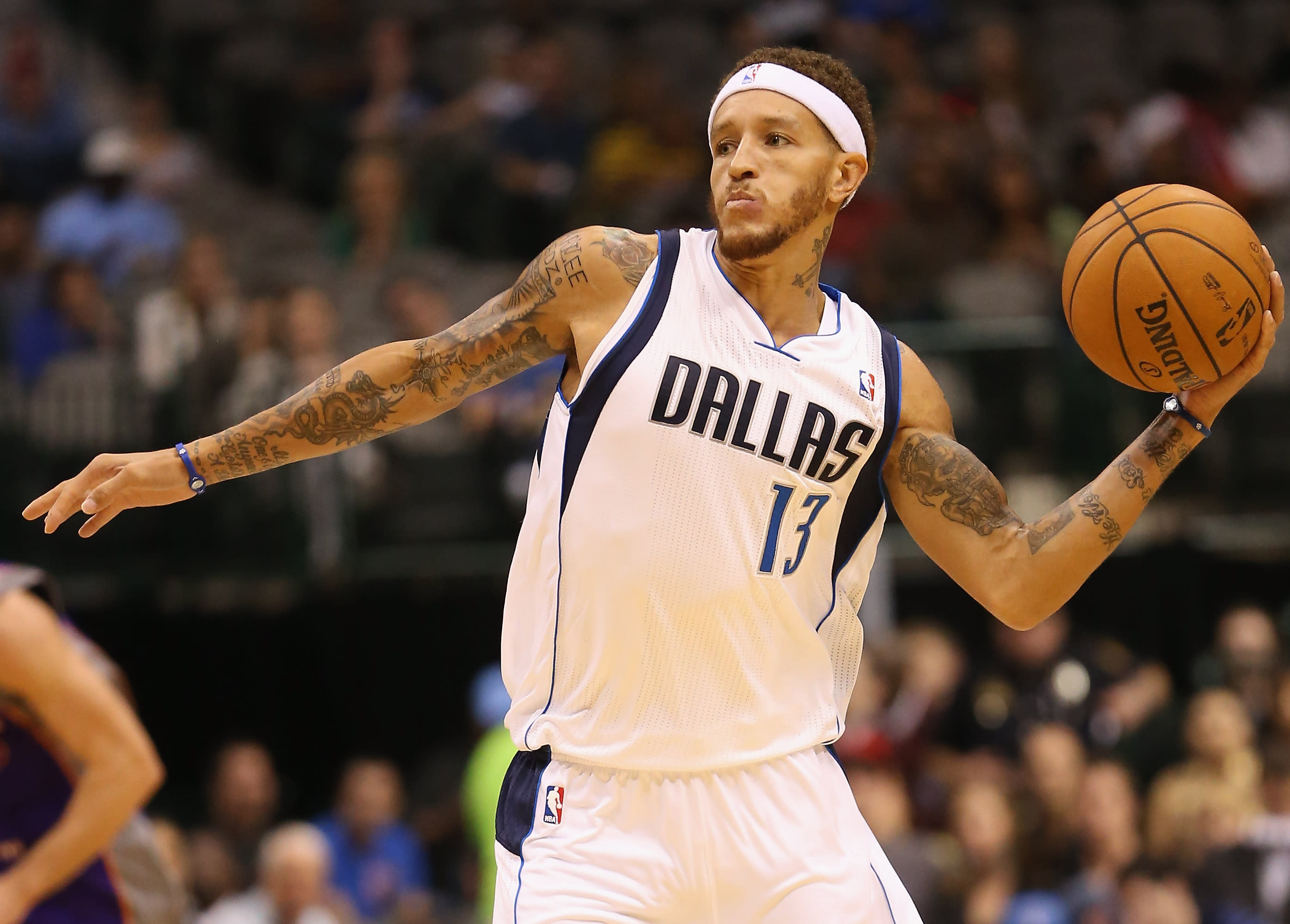 Cuban, along with West’s family and friends, have been trying to get him to go to a drug rehabilitation facility — something Cuban has offered to pay for.

He averaged 9.6 points and 3.6 assists throughout his career.

West revealed midway through his career that he had been diagnosed with bipolar disorder, something he’s struggled with in recent years. He pleaded guilty to two weapons charges in 2010 and has been involved in several incidents since leaving the league.

Delonte West has struggled since his time in the league and was seen panhandling in the Dallas area last week. (Ronald Martinez/Getty Images)