A small-town blacksmith’s Heritage Day turned out busier than he expected when people started showing up at his home to meet the man responsible for making the Blitzkriek Braaikaaster – a bespoke guitar-shaped braai grid.

This after NewsyBag told the story of Bert Lintvelt and his employees, Boetie and Novie van Eik, who build these unique grids in Lintvelt’s garage in Ladismith, a small town in the Eden region of the Western Cape.

Cape Town-based rock musician Willim Welsyn decided to shoot a video telling the story of how the idea for the grids came about in an effort to raise money to buy Bert and his team more equipment to build their grids.

And since his crowdfunding campaign went live on Thursday, Lintvelt, and the Van Eiks have become “rock stars” overnight.

“The response has been unbelievable,” Welsyn told NewsyBag. “Shortly after that article was published [on Thursday], people started showing up in Ladismith looking for Bert.

“People from Cape Town, Gauteng, the Free State, just random people who wanted to meet him. So Bert posed for selfies and took them on a tour of his garage – he had just brought Boetie and Novie into town from the farm where they live because they hadn’t seen the video yet.”

In the video, Lintvelt related how he saw Welsyn perform and felt inspired to make him a guitar-shaped braai grid. After Welsyn posted a picture of the grid on his social media pages, many people wanted to order one just like it. 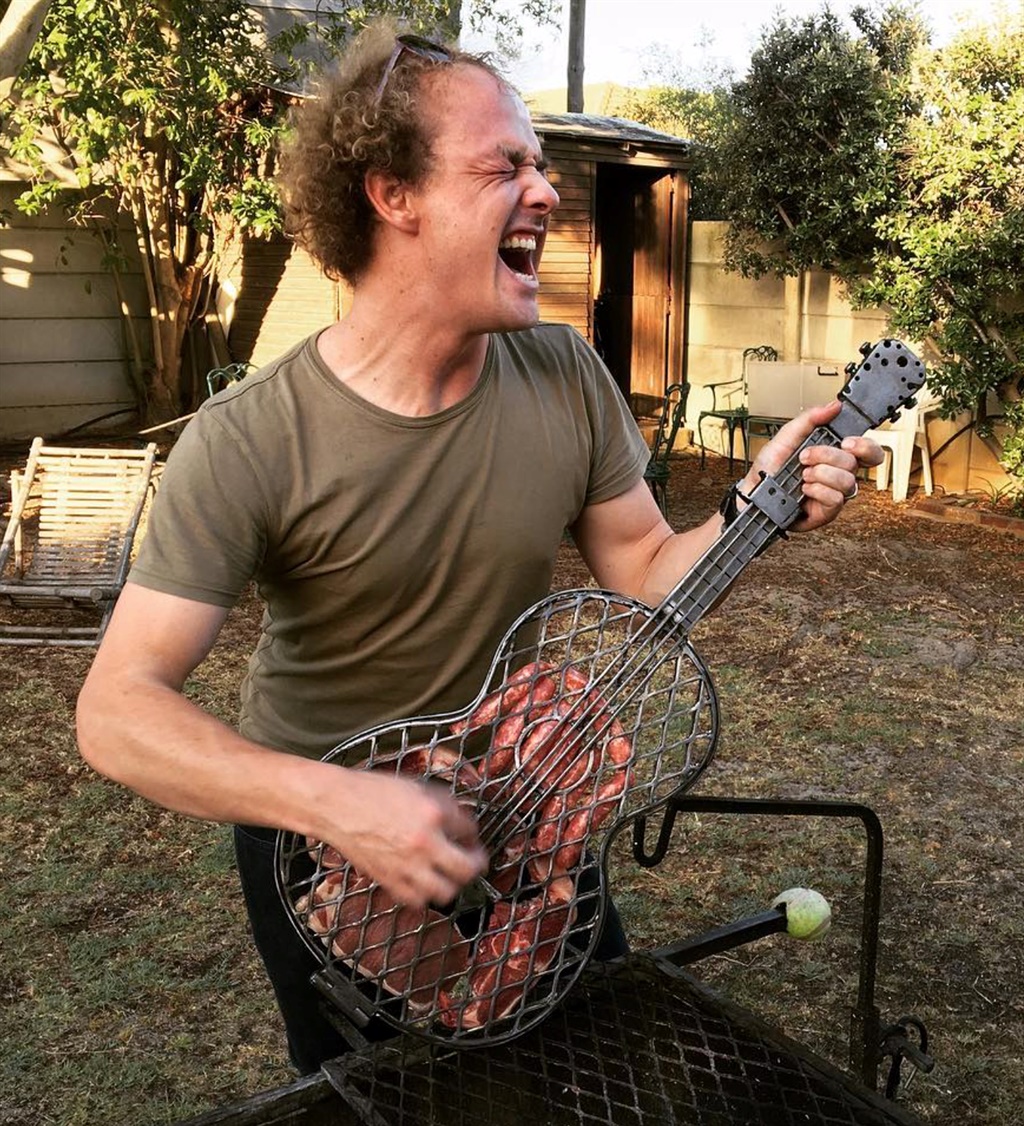 And this led to Bert starting a small business, that now employs two people, which has given him “a new lease on life”, says Welsyn .

More than 100 of these custom-built stainless steel braai grids have been made to order – even Keith Richards of the Rolling Stones and Springbok rugby player Eben Etzebeth own one. And there are Braaikaasters in homes all over the world: Australia, the Netherlands, the UK, Mozambique, Switzerland, Russia, and the US.

WATCH | The magical world of The Secret Garden

“Right now, Bert and his team can’t keep up with the demand. At this point, Bert owns two grinders, a drill and a welding machine.

“So we want to expand this operation by giving them tools and resources to make more of these fantastic grids faster. That’s why I decided to launch a crowdfunding campaign on Heritage Day to get them the stuff they need: more tools and more people, without compromising on quality. We need steel, lots of welding rods, jigs, sandpaper, and another vice, among other things,” says Welsyn.

And since the launch, he can’t keep up with the barrage of emails and calls from people who either want to help, donate, or order a grid.

“You have no idea what a tornado ride I had this weekend,” Welsyn told NewsyBag on Monday. “It was overwhelming, but in a very positive way. We expected a few crackers, not full-on fireworks like this.

“By around 10:00 on Thursday, people just started turning up at Bert’s house. These were people from out of town who had read the article on NewsyBag and drove around asking where they could find Bert.

“There were people from everywhere who just wanted to meet this guy who makes the braai grids. Suddenly Bert – who is a bit of a recluse – had all these fans, it was insane!” Welsyn says he received around 800 emails from people who wanted to order braai grids. “I had to enable an automatic reply saying we would love to be able to make more of these – that’s why we are doing this campaign, to buy what we need to build more.”

The campaign had managed to raise nearly R72 000 in a single weekend, says Welsyn.

“And the campaign still has 41 days to go! People have opened their hearts and wallets to Bert and his team. We want to use this money to pay their wages, buy what they need and give them some job security for the next few months so that they can build these magnificent grids.”

There have also been businesspeople who are interested in investing in Bert’s business and help it to grow.

“And you have no idea what a stir this has caused in Ladismith and what this means to the community,” Welsyn adds.

Welsyn says Bert is a completely different person following this outpouring of kindness and interest. “A craftsman’s job is often a lonely one, and this has created some hope. It has given him a type of affirmation that he is not accustomed to at all.” 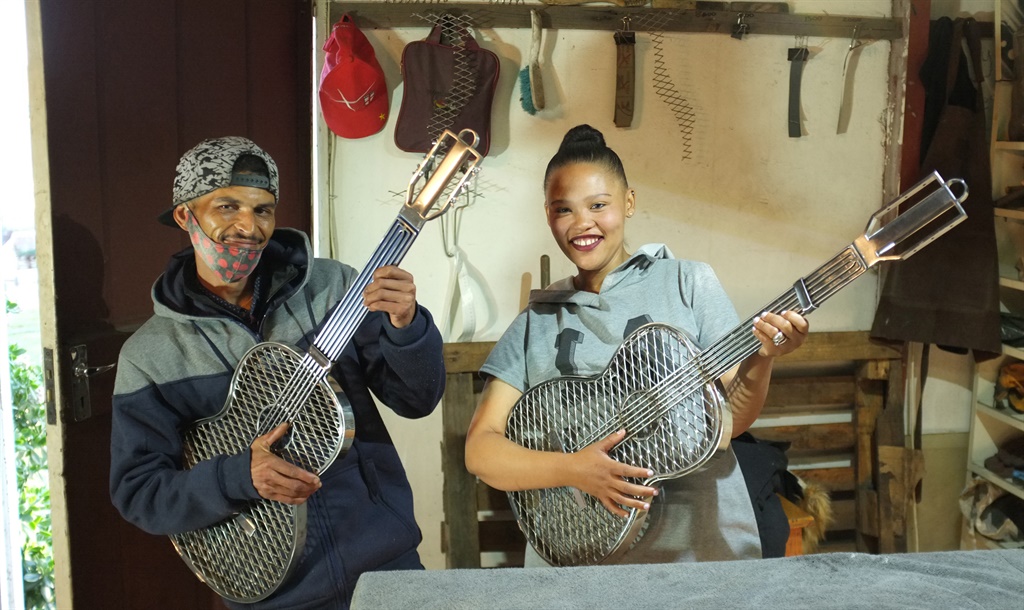 Bert surprised Boetie by putting a copy of the local newspaper – which sported a picture of them on its front page – in the kitchen.

“He asked Boetie to put the kettle on for some coffee and when Boetie saw the paper, he did this double-take. It was such a proud moment for him, his whole posture changed. He couldn’t believe what he was seeing. He asked, ‘Is this me?’

“Bert replied, ‘Yes, look, there’s your name and everything!’.

“Boetie couldn’t stop smiling. They feel like rock stars. And that’s exactly what they are: rock stars,” says Welsyn.