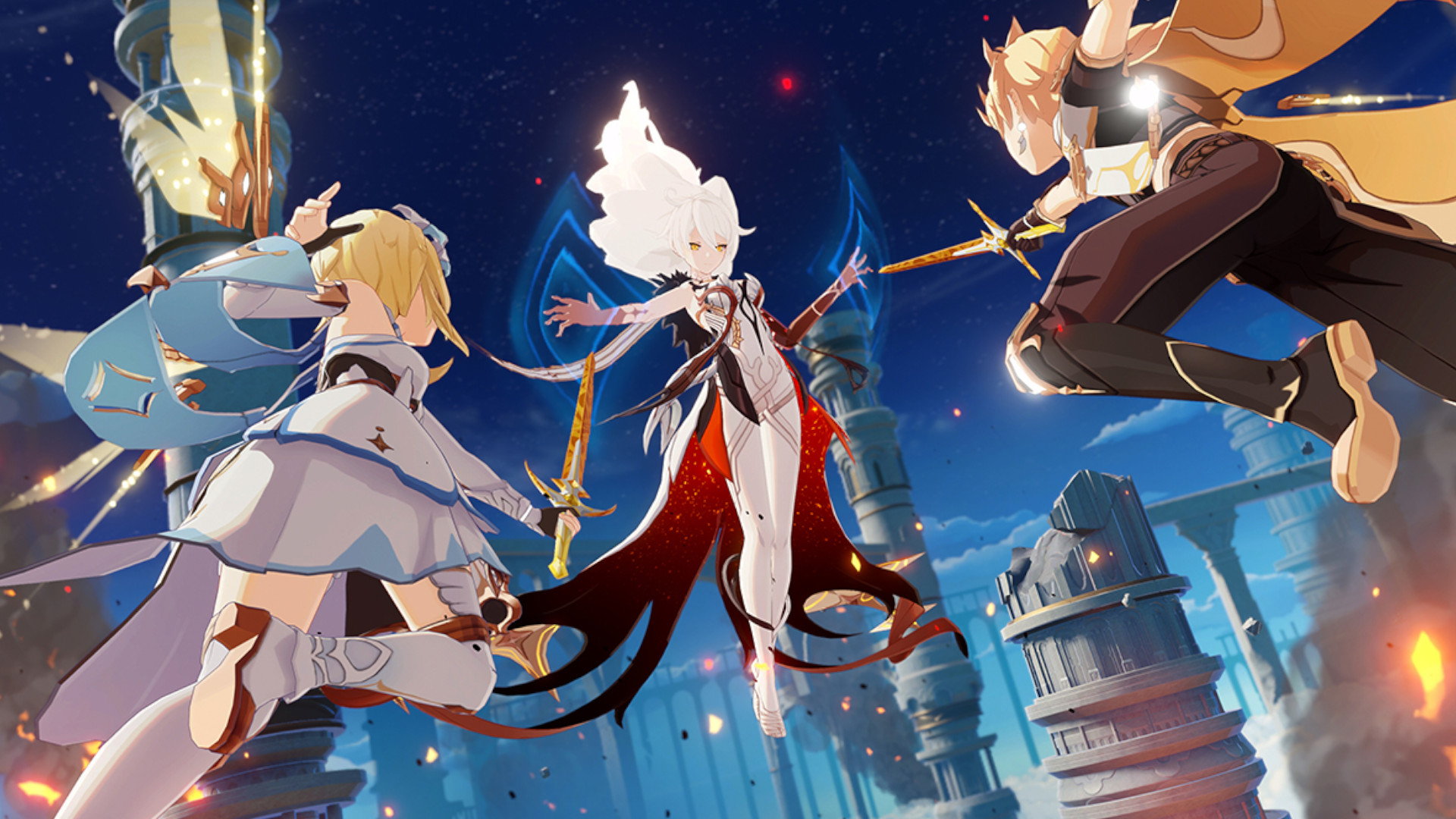 Genshin Impact is making an early, uh, impact, but if you’ve been caught up in the hype, you might already be staring at an achingly-slow download bar. The popularity of the free-to-play adventure has apparently put plenty of stress on the servers, and you might be struggling to pull down the data. There is a simple solution, though – have you tried turning it off and on again?

Yeah, you can dramatically boost your Genshin Impact download speed by simply pausing and resuming the download. Your speed will change slightly each time you do so, seemingly at random – sometimes it might go up, sometimes it might slow down. Keep trying, though, and you’ll eventually end up with a favourable result. I jumped from an initial speed of 0.7MB per second to 2.7MB per second.

Some players have reported success by restarting the download client altogether, as well. Either way, your download progress will remain, so you don’t need to worry about starting over.

Genshin Impact’s anti-cheat has been causing quite a stir, since it appears to continue running even when the game is closed. The devs say that’s changing very soon, however. 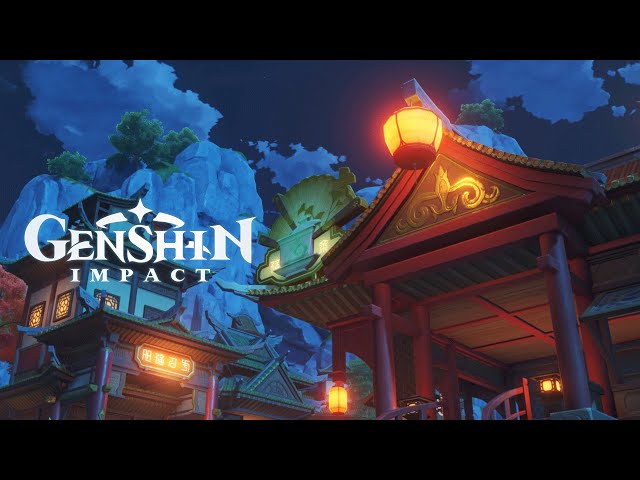 For more free PC games, you know where to click.