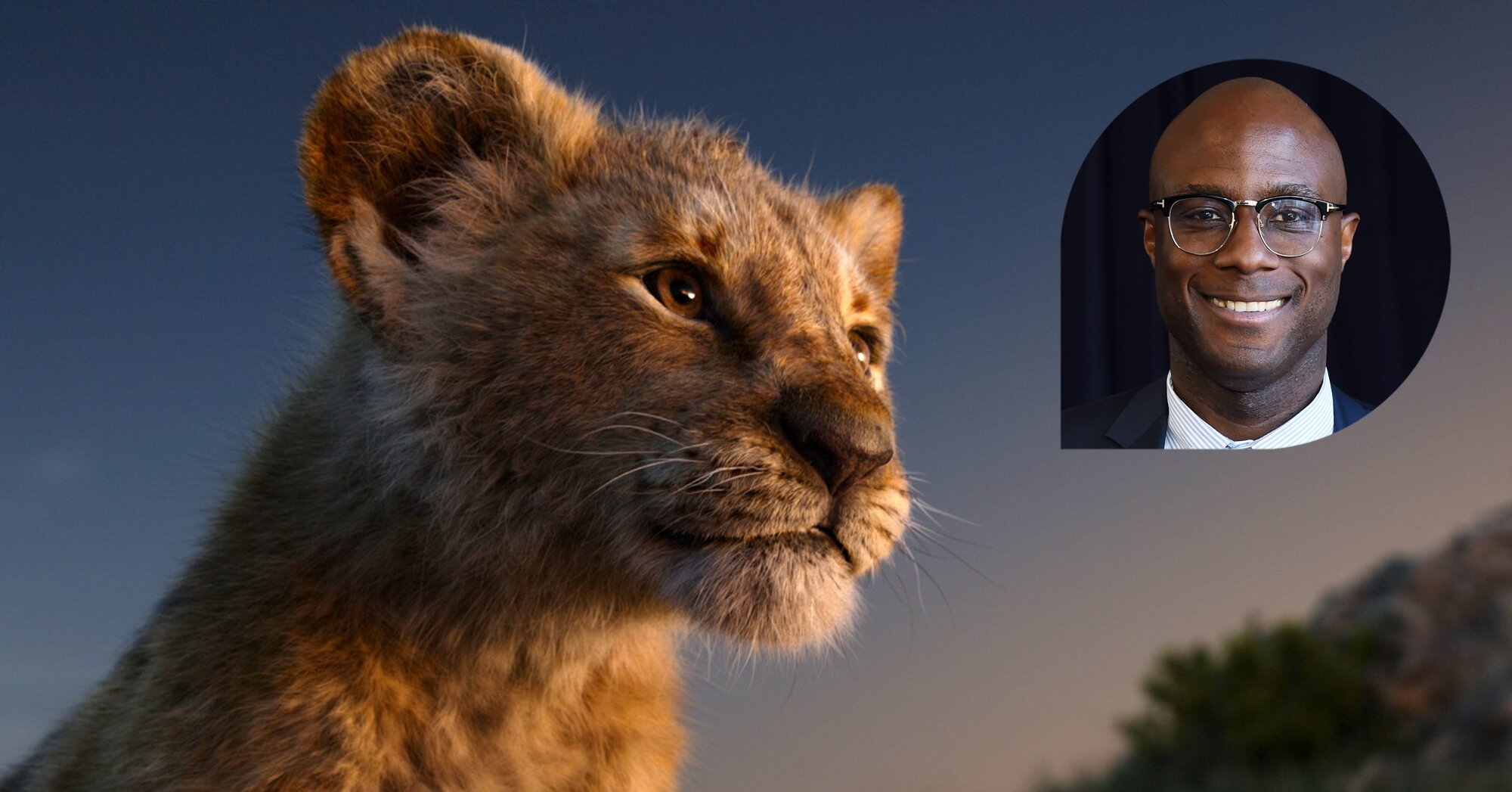 “Helping my sister raise two young boys during the ’90s, I grew up with these characters,″ Jenkins said in a statement. ″Having the opportunity to work with Disney on expanding this magnificent tale of friendship, love and legacy while furthering my work chronicling the lives and souls of folk within the African diaspora is a dream come true.”

There are no details yet on exactly when this new Lion King will be set (or which characters it may be about), but according to Deadline, which first reported the news, Jenkins’ version may be a prequel and potentially an origin story for Mufasa. (James Earl Jones voiced the lion patriarch in both the 1994 original and last year’s remake). Jeff Nathanson, who wrote the 2019 film, is also writing the new script.

Jenkins is an Oscar winner best known for writing and directing Moonlight (which won Best Picture in 2017) and If Beale Street Could Talk. He’s currently working on the Amazon TV series The Underground Railroad, based on Colson Whitehead’s book.