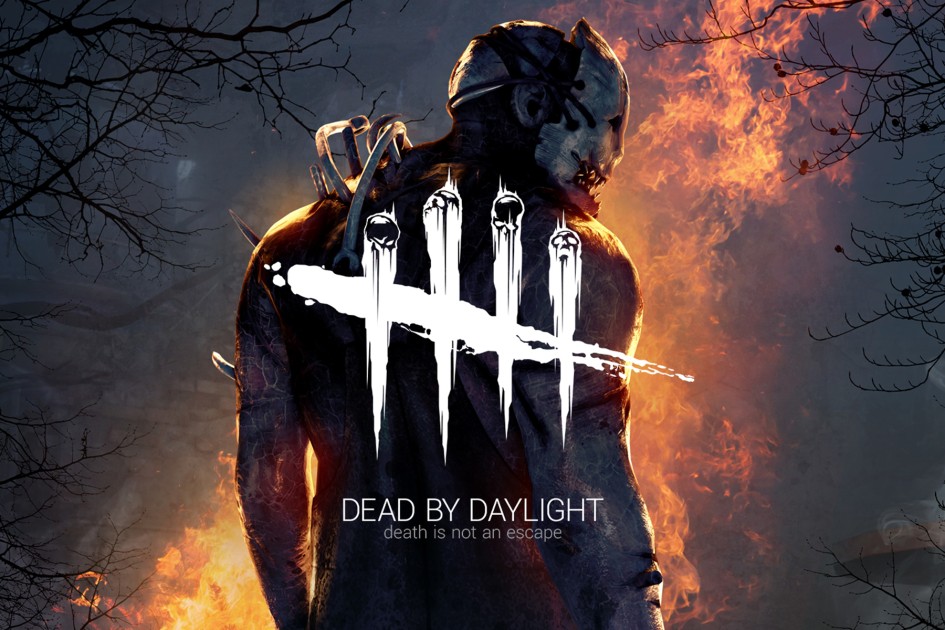 Google wants more people to check out Stadia Pro, the subscription-based version of its video game streaming service. To that end, the company is adding six titles to its freebie lineup on October 1st, including Dead by Daylight. The asymmetric horror game, which is already available on other platforms, pits four survivors against another human-controlled menace. The Stadia version will support cross-play and Crowd Choice, a streamer-focused feature that allows viewers to vote on what happens next. “Select whether they play as the Killer or a Survivor in Dead by Daylight, then pick which Killer or Survivor they’ll become,” Google teased in a blog post.

Other Stadia Pro additions include Celeste, a critically-acclaimed indie platformer, Human: Fall Flat, a party game with intentionally-bad controls and physics, Lara Croft and the Temple of Osiris, an isometric take on the franchise, Mind Control Delete, a time-bending expansion to Superhot, and Jotun, an action-adventure game about a deceased viking warrior. They’re not the biggest games — not in September 2020, anyway — but generally high quality and worth playing if you haven’t got around to them already.