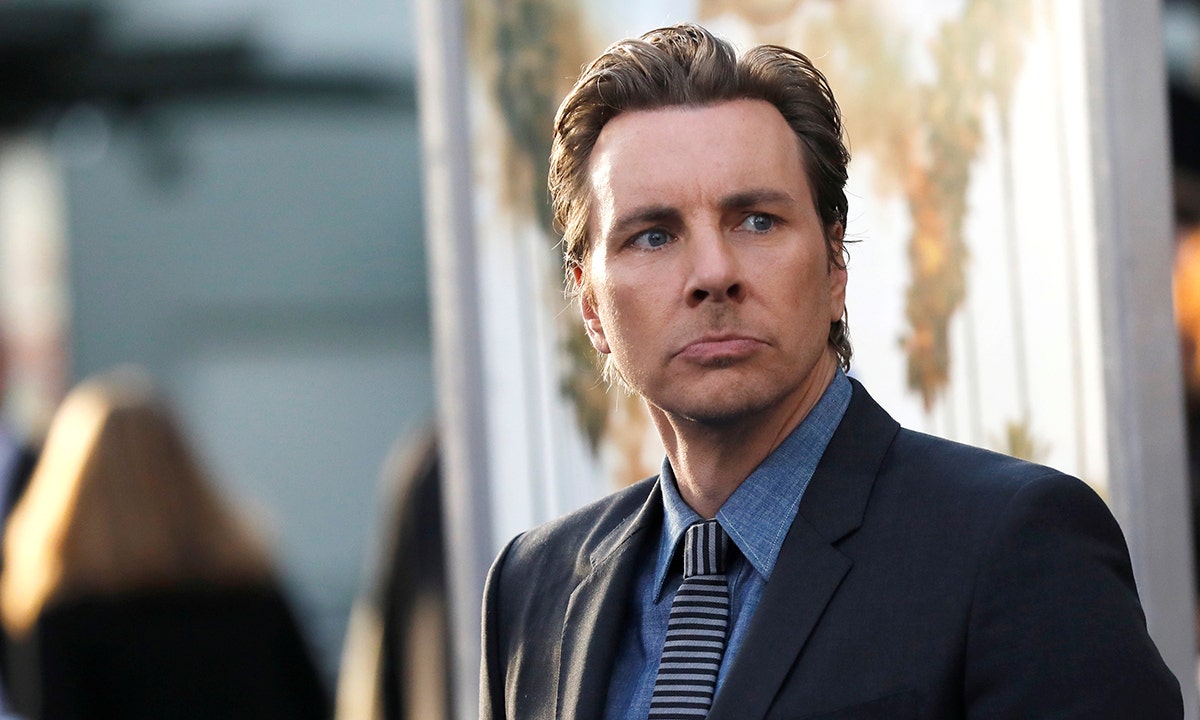 Dax Shepard is opening up after revealing he recently slipped back into addiction and abused prescription pills.

The “Bless This Mess” star, 45, admitted last week that after a motorcycle accident, he was prescribed Vicodin for shoulder pain, which he began to abuse.

He’s now been detoxing for several days and had been experiencing sweating, back pain and jerkiness after ceasing the opiates.

Now, during an episode of his podcast “Armchair Expert, Shepard has issued a thank you to those who have supported him through the process.

DAX SHEPARD ADMITS HE RELAPSED WITH OPIATES AFTER MOTORCYCLE ACCIDENT: ‘I STARTED TO GET REALLY SCARED’

“Just quickly, I want to say thanks to all the people that have been so unbelievably lovely to us in response to ‘Day 7,'” he said in reference to the episode in which he revealed the relapse. “

Monica Padman, Shepard’s co-host, said she hoped that the actor “felt loved and supported” after sharing his news and that his “fears were abated.”

DAX SHEPARD BREAKS SEVERAL BONES IN MOTORCYCLE ACCIDENT: ‘I WAS TOTALLY TO BLAME’

“My fears were the opposite of what the result was,” said Shepard. “But, yes, [I’m] struggling with receiving some fraudulent feelings of love based on a f–k up. But, at any rate, I am really, really grateful and there’s so many beautiful, nice people.”

The actor also refuted rumors that he was high when he shaved his head, which he did on camera and posted the video on Instagram.

Dax Shepard recently revealed that he relapsed and had been abusing opiates after a motorcycle accident.
(REUTERS/Mario Anzuoni, File)

“A lot of people said, ‘I could see you were high as a kite.’ I actually was not,” he explained. “I was having a metamorphosis, transitional — I wanted to make a physical statement that I was shedding something.”

Shepard’s relapse began after he had surgery in August following a motorcycle accident that left him with several broken bones.

The star previously explained that he had been sober for 16 years.