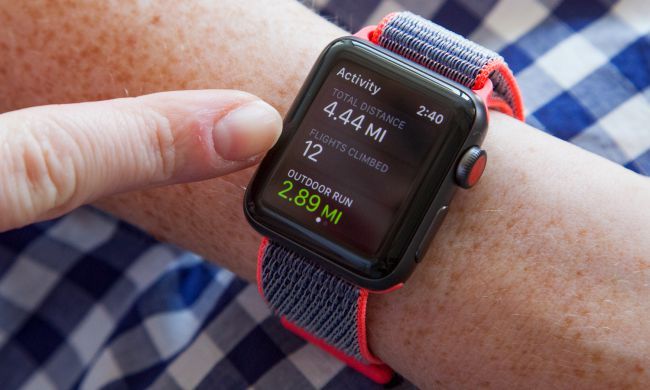 There are usually complaints when it comes to iOS updates for iPhones, but Apple Watch 3 owners are particularly peeved by what watchOS 7 is doing to their smartwatch.

As reported by 9to5Mac, watchOS 7 is causing reboots several times per day, and one user says that the reboot also causes activity stats to be wiped out. This is based on complaints that have surfaced on Apple’s forums, Reddit and other sites.

Another user complains that that watchOS 7 is causing their Apple Watch to lock itself and that it failed to load complications on faces.

Other watchOS 7 complaints range from slower performance and the Apple Watch 3 failing to unlock a MacBook to batteries draining much faster than before.

Apple has released a watchOS 7.0.1 update, but this has not fixed the issues according to Apple Watch 3 owners. Apparently, other Apple Watch models have not been affected.

Apple’s watchOS 7 update does have several benefits, including sleep tracking, Family sharing features, the ability to customize activity goals and more customizable watch faces. But some Apple Watch 3 owners are wishing they could downgrade to watchOS 6 right now.

If you haven’t upgraded to watchOS 7 on your Apple Watch 3, we would hold off updating until Apple is able to address these issues.