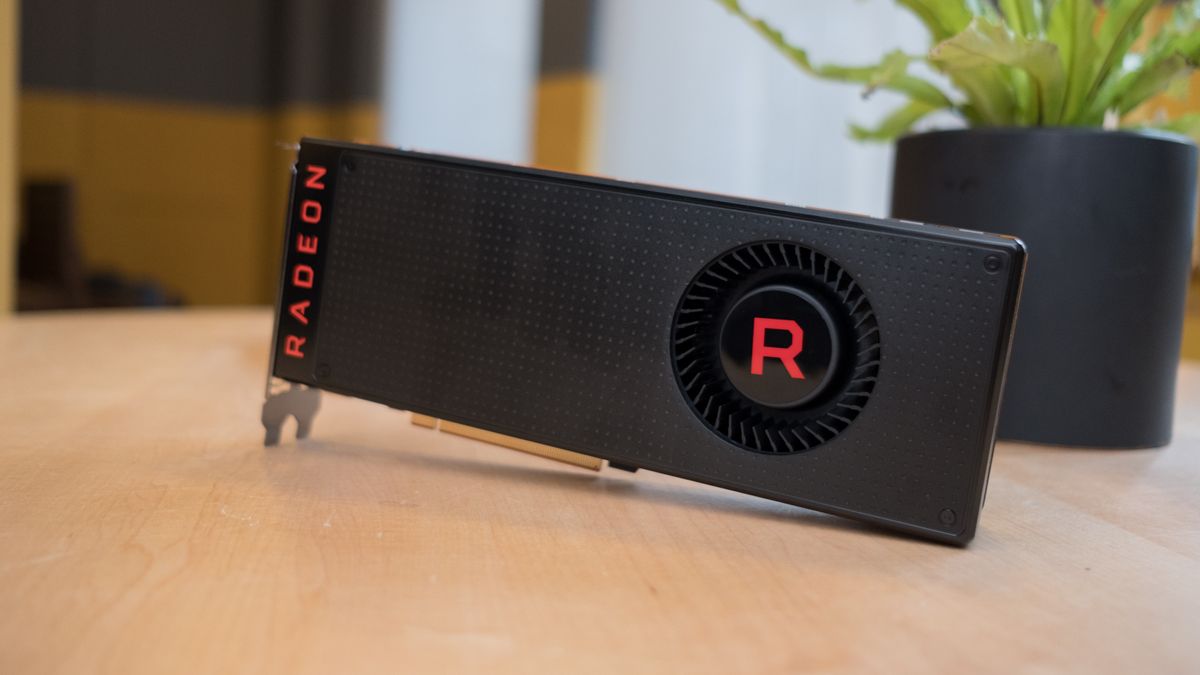 We’re just a few weeks away from AMD’s RDNA 2 launch event, but full specifications for its first Radeon RX 6000-series cards may have already surfaced online.

As part of its latest buying guide, Newegg Insider – a company blog listed on the US retailer’s front page – has listed the alleged specifications for AMD’s Radeon RX 6000 Series graphics cards.

While these specs should be taken with a pinch of salt, they suggest that AMD is prepping three GPUs for its October 28 launch event – the RX 6700 XT, Radeon RX 6800 XT, and Radeon RX 6900 XT.

The latter, Newegg Insider claims, will be the highest-spec of the three GPUs with 5,120 Streaming Processors (SPs), 16GB of GDDR6 memory across a 256-bit memory bus, and memory bandwidth of 512Gbps.

This isn’t the only thing that casts doubt over the Newegg Insider report. It also suggests that all three of AMD’s RDNA 2-based graphics cards will come with a base clock of 1,500MHz, which seems unlikely. For example, a recent macOS firmware leak, covered by Videocardz, suggested that RDNA 2 GPUs will feature clock speeds between 2050 to 2500 MHz

While the accuracy of this latest leak remains unclear, it won’t be long until we find out what AMD’s Radeon RX 6000 graphics cards have in store. The firm is expected to officially launch the cards at an event on October 28.