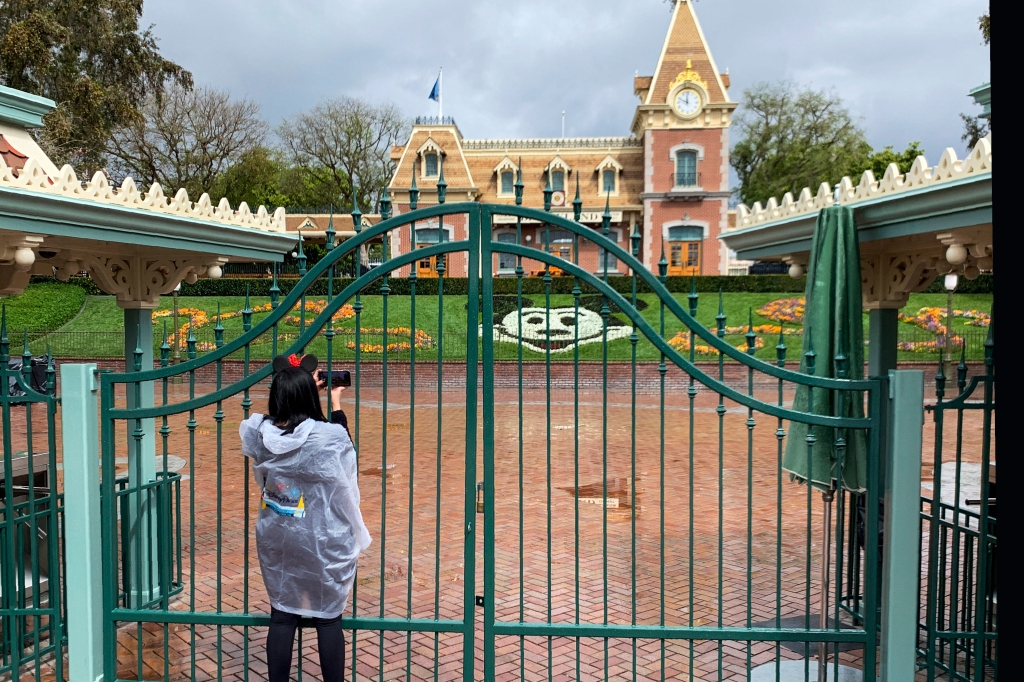 A large group of California state senators and assemblymembers sent a letter to Governor Gavin Newsom on Monday requesting that Newsom issue guidelines for parks such as Disneyland, Universal Studios and Knott’s Berry Farm to reopen.

This comes one week after Newsom promised he would issue such guidelines “very soon.”

Many indoor facilities are already operating safely at reduced capacities, with face covering and physical distancing requirements, and with heightened hygiene practices. Logic would suggest that since theme parks are controlled venues operating predominantly outdoors, that they too could reopen with similar health and safety protocols.

You can read the full letter here.

Movie theaters and theme parks are among the entertainment businesses hardest hit by COVID. Comcast CEO Brian Roberts said at an investor conference last week that Universal theme parks are currently 70% of the media giant’s COVID problem. The Orlando and Osaka parks are operating at 25% of pre-pandemic attendance and Universal Studios – like Disneyland – has yet to open.

The letter makes a similar argument to D’Amaro’s, noting that Newsom has issued reopening guidance for virtually every business sector to comply with, but:

Theme Parks have not been addressed in this Blueprint – they have no path forward, no guidance documents for the state’s expectations related to reopening, and no sense of timing to share with their anxious employees and guests. Counties are already beginning to move through tiers and yet none know when this large sector within their communities will be allowed to reopen.

Wrote D’Amaro last week: “To our California government officials, particularly at the state level, I encourage you to treat theme parks like you would other sectors and help us reopen. We need guidelines that are fair and equitable so we can better understand our future and chart a path toward reopening,” said D’Amaro, who took the top parks job in May.

To that end, the California Attractions and Parks Association, which represents parks and attractions in the state, issued what it called its own comprehensive plan for reopening on Monday. Read the plan here.

In terms of physical distancing, the CAPA document maintains that parks are “in the business of moving people,” and that “guests are generally kept in motion.” It also notes that most activities at California amusement parks take place outside, which is in keeping with Newsom’s stated best practices for businesses. The document argues that amusement parks have opened in 43 states and, unlike bars and restaurants, the data do not show parks contributing to coronavirus spread.

The legislators’ letter maintains that theme parks closed down voluntarily six months ago and have been working diligently to create “comprehensive plans that include capacity reductions, thorough health and

safety protocols, and park-wide modifications to support these efforts.”

The letter echoes one of Newsom’s mantras, which is that data should guide decisionmaking.

Legislators contend that, “Data seems to point to a path for responsible reopening of theme parks. Doing so will not only provide safe, outdoor activities for families but also put people back to work and generate much needed income for our local governments.”

Jobs were also near the front of D’Amaro’s mind last week when he observed, “The longer we wait, the more devastating the impact will be to the Orange County and Anaheim communities and to the tens of thousands of people who rely on us for employment. With the right guidelines and our years of operations experience, I am confident that we can restart and get people back to work.”

A little less that two weeks ago, the mayors of Anaheim — where Disneyland is located — and Buena Park — where Knott’s Berry Farm is located — and Garden Grove, which is adjacent to both parks, reportedly called on the governor to take action.

“The time to issue reopening guidelines for theme parks is now,” Anaheim mayor Harry Sidhu said during a press conference according to the L.A. Daily News. “We are confident in their ability to reopen safely and responsibly in Anaheim and the time is right.”

“It is absolutely imperative for the health of our community that Gov. Newsom issue guidelines so that the Disneyland resort can reopen,” said Garden Grove Mayor Steve Jones during the press conference.

Buena Park Mayor Fred Smith called the six-month closure of Knott’s “devastating” for the theme park and a “disaster” for the city.

“Tourism is a big part of Buena Park’s economy,” said Smith during a press conference across from Disneyland. “Knott’s Berry Farm is the largest employer in our city. It is the largest source of tax revenue, drawing visitors from all the way around the world.”