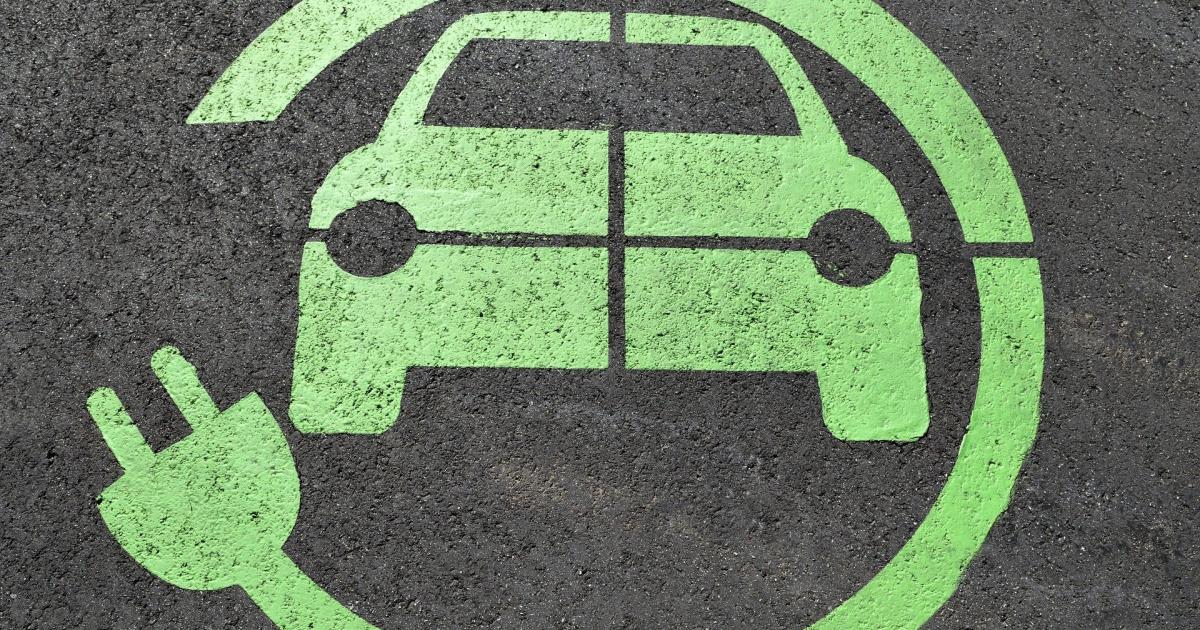 Lordstown Motors is one of the electric vehicle companies going public via the special purpose acquisition route.

The company was in the spotlight Monday with one of its prototype electric trucks on display at the White House.

Trump used the event to highlights jobs brought back to Lordstown Ohio, after the loss of former plant owner General Motors (NYSE: GM).

“We’ve been working on this very long and very hard,” Trump said as he looked at the Endurance truck.

“This is a really unique thing because the four wheels are — hub motor, hub motor — this is the only one that does this in the world. It has a lot of advantages.”

Why It’s Important: Lordstown Motors is set to go public and trade on the Nasdaq under the ticker symbol “RIDE” through a merger with SPAC DiamoondPeak Holdings Corp (NASDAQ: DPHC).

The merger deal is expected to raise $675 million in funding for Lordstown Motors, including $75 million from General Motors. Existing shareholders will own 50% of the company after the merger. The initial valuation is $1.6 billion.

Publicly traded Workhorse Group Inc (NASDAQ: WKHS) owns 10% of Lordstown Motors through a prior deal. Workhorse also stands to benefit from production of the Endurance truck, as it will earn a royalty on the sales of the vehicle.

At the event Monday, Lordstown Motors CEO Steve Burns said the company hopes to make 100,000 or more trucks each year at the plant. Lordstown plans to make multiple models, he said.

The Endurance pickup truck is expected to cost $52,500 and up. The truck has a 250-mile range on a single charge and comes with 7,500-pound towing capacity.

The company has said it has over 40,000 reservations for the Endurance truck. That would represent $2.1 billion in sales for Lordtown Motors.

The company had $1.4 billion in pre-orders at the time of its merger announcement.

What’s Next: The Endurance electric pickup truck is targeting the commercial fleet market. The truck is expected to begin production in 2021.

The merger between DiamondPeak and Lordstown Motors is expected to close in the fourth quarter.

WKHS, DPHC Price Action: Shares of Workhorse were trading 14.23% higher to $28.14 at the time of publication Monday.

© 2020 Benzinga.com. Benzinga does not provide investment advice. All rights reserved.