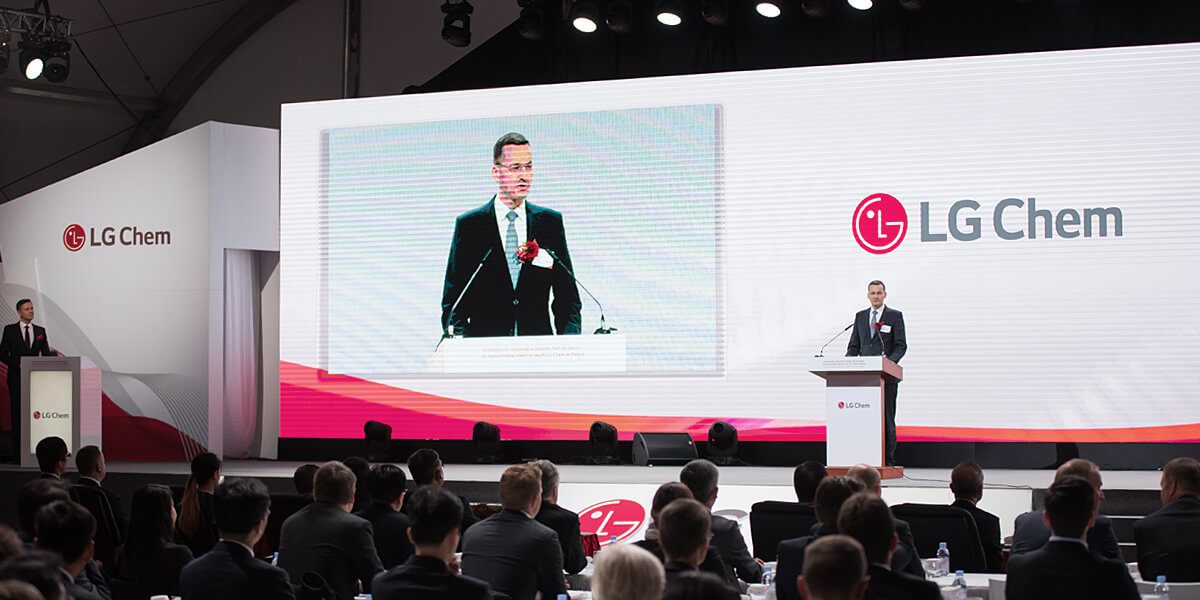 Tesla is looking to acquire a stake in LG’s upcoming separated battery business, according to a surprising new report.

LG Chem has been rumored to be looking at separating its battery business from its other operations and making them a new publicly-listed entity.

Now The Korea Times, a news outlet based in South Korea like LG, reports that Tesla is interested in acquiring a stake in the upcoming battery company:

“Tesla is looking to acquire a stake in LG Energy Solution, soon to be separated by LG Chem, to procure a stable supply of batteries, bank sector sources told The Korea Times, Monday.”

However, the report is making it sound like the talks are very early.

While another source suggested that it was too early to tell:

It first added LG Chem as a supplier for energy storage products and more recently, the company became a bigger partner to supply cells for Tesla’s Model 3 production in China.

Last week, Tesla officially announced its plan to have its own battery cell production, but it was also clear that it would keep buying more battery cells from suppliers for the foreseeable future.

This report is suprising for a few reasons.

First off, it’s unusual for Tesla to acquire a minority stake in a company.

In previous acquisitions, the automaker has sought to gain control over the companies and acquire the entire firms, which have later become subsidiaries of Tesla, like Maxwell, Hibar, and even bigger acquisitions like SolarCity.

The latter shows that Tesla is not opposed to bigger acquisitions, but even a 10% stake in LG’s battery business is likely to be more expensive than the SolarCity acquisition.

Tesla has quite a comfortable cash position at the moment and could also complete the transaction with shares, but it would be a surprisingly big move for the company.

Furthermore, LG is already tied up with several other automakers, including a partnership with GM. I am not sure if Tesla would be welcomed in that.

I would take this report with a grain of salt for the moment.

What do you think? Let us know in the comment section below.

You’re reading Electrek— experts who break news about Tesla, electric vehicles, and green energy, day after day. Be sure to check out our homepage for all the latest news, and follow Electrek on Twitter, Facebook, and LinkedIn to stay in the loop. Don’t know where to start? Check out our YouTube channel for the latest reviews.