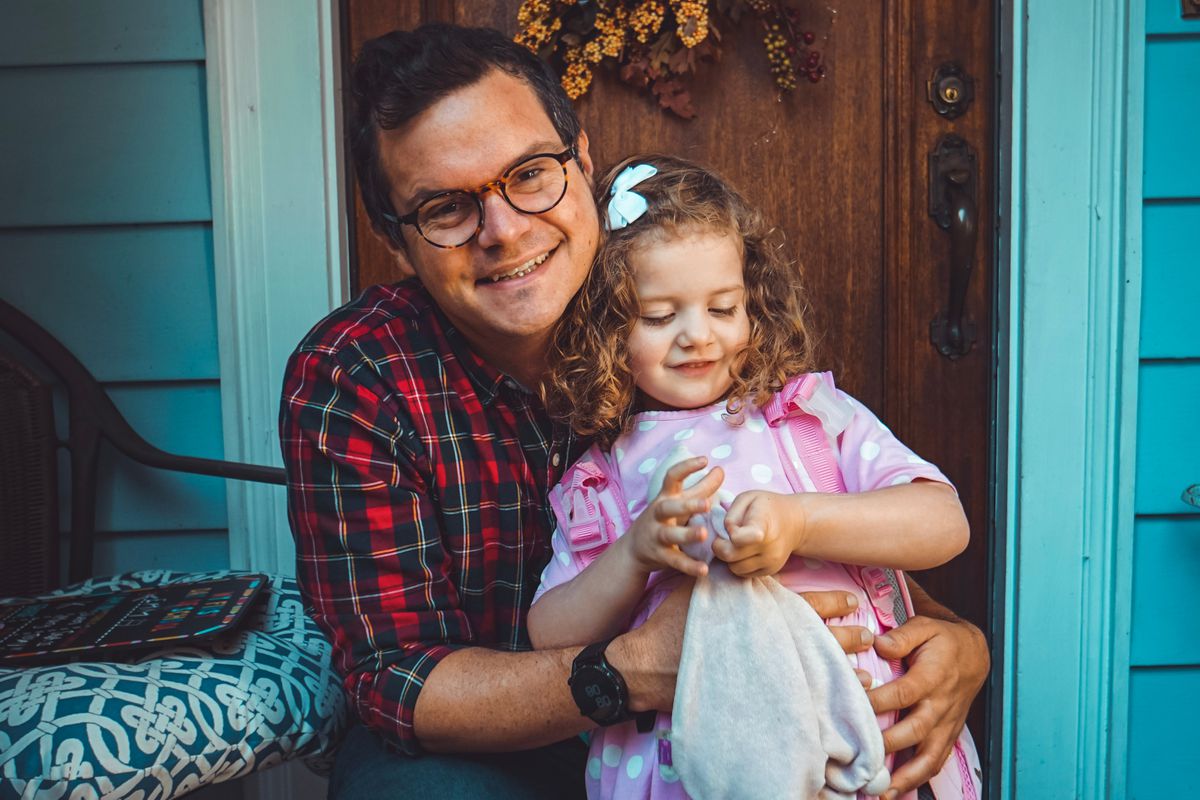 Ethan Crain had an idyllic summer riding bikes, spraying water guns and playing tag with the kids on his block in Ottawa.

The six-year-old’s mother and father had formed a social bubble with two other families on their street – including four other children – after sensing the spring’s pandemic lockdown had left Ethan frustrated, lonely and bored.

“They had a great summer of play, many days playing from morning until dinner time,” said Megan Crain, his mother.

Still, with the school year approaching, the families understood their arrangement would come to an end. One set of parents opted for remote learning at home, and the kids in the other family weren’t in Ethan’s class. The risk of exposure weighing on their minds, the neighbours disbanded their summer bubble. As Ms. Crain explained to her son that his pack of friends wouldn’t be able to play in the same way anymore, he cried.

“My son calls it ‘deleting’ his friends from the bubble,” said Ms. Crain, a 35-year-old accountant.

Under the new system of cohorting, students in most of Canada are now expected to learn, lunch and play exclusively with one group for the duration of the school term, in an attempt to reduce interactions between students and staff and prevent the spread of COVID-19 infection.

While well-meaning, the new system is also complicating family life beyond the classroom. With their children bubbled up with other kids at school, many families are warily parting ways with the friends, relatives and neighbours who carried them through an unprecedented spring and summer.

“Bubbles are bursting everywhere,” said Lisa Kahn, a mother of two in Guelph.

Ms. Kahn, 45, said she has witnessed students bunched up and chatting with no masks on when she picks up her daughter Avery, 11, after school.

“There’s no point of cohorting if we have this happening,” she said.

With 26 students in Avery’s Grade 6 class, the family grew anxious about exposure. It didn’t help matters that Avery and her best friend got slotted into two different cohorts. The girls had looked forward to reuniting at school: They hadn’t seen each other in person through the lockdown, only e-mailing, talking on the phone and delivering notes to each other’s houses. Now, they were separated not just in class but out in the school yard at recess.

“You can’t mix the two zones so they’re standing about 10 feet apart and they shout at each other to speak,” Ms. Kahn said. “The recess situation is really hard for her from a social perspective. These kids have been isolated for so long.”

The mother is frustrated that students are being asked to sacrifice their close contacts for the sake of cohorting, even as kids join different groups on buses, through extracurricular events and outside after the bell goes.

“You draw the bubbles around them and you think, none of this is making sense,” Ms. Kahn said. “A lot of the safety protocols, I find, are just COVID safety theatrics.”

North of Toronto, high-school teacher Chris St-Jean has two daughters back in school and enrolled in jiu jitsu and karate. Ms. St-Jean, 47, believes “cohorting” is an inaccurate concept because it does not take into account students’ “exterior lives.”

Both her daughters, aged 11 and 15, have kept their social circles intentionally small, limiting contact to one or two friends. Otherwise, their mother keeps some basic rules: no big parties and no lunches in cars with friends outside the cohort.

“When you’re 15 and trying to meet up with your friends and you can’t, it’s annoying at best,” Ms. St-Jean said of her older daughter. “She’s really trying her best to be adaptable and accept things as they come, for the moment.”

It’s crucial to embed this idea of adaptability into children’s lives right now, said Shimi Kang, a clinical assistant professor of psychiatry at the University of British Columbia.

“They can handle these changes that we can handle. We are very well hardwired to adapt to change,” said Dr. Kang, author of The Dolphin Parent: A Guide to Raising Healthy, Happy, and Self-Motivated Kids.

While Dr. Kang acknowledged the new world of cohorts, hybrid learning and staggered school starts is a lot for families to take on, she encouraged kids to be open-minded about making new friends within their cohorts. She urged parents to remind their children that their old relationships remain: They can still call, video chat or meet at a distance outside.

“I wouldn’t recommend any kind of goodbyes because you don’t know when things are going to change again,” Dr. Kang said. “It’s just a pause.”

In North Vancouver, James Smith and his wife, Christy, have carefully managed their bubble since March. First, they paired up with another family so their 4-year-old daughter had a friend to run around the forest with on camping trips. Eventually, they phased out the family in order to meet with grandparents. Several weeks before their daughter began kindergarten with 14 other students, they recalibrated again.

“We made the decision to cut everybody else off because her new class is her cohort, her social bubble and everything else,” said Mr. Smith, a 37-year-old social-media manager who blogs at SocialDad.ca.

Although the kindergartner missed seeing her relatives in person, she quickly took to video calls with them. Now, she’s excited to meet more kids at school.

“I’m proud of her for adapting – we’re all adapting to it at the same time,” Mr. Smith said. “She knows it’s bigger than us, it’s not in our control. We’re coping with it as we would the changing weather.”