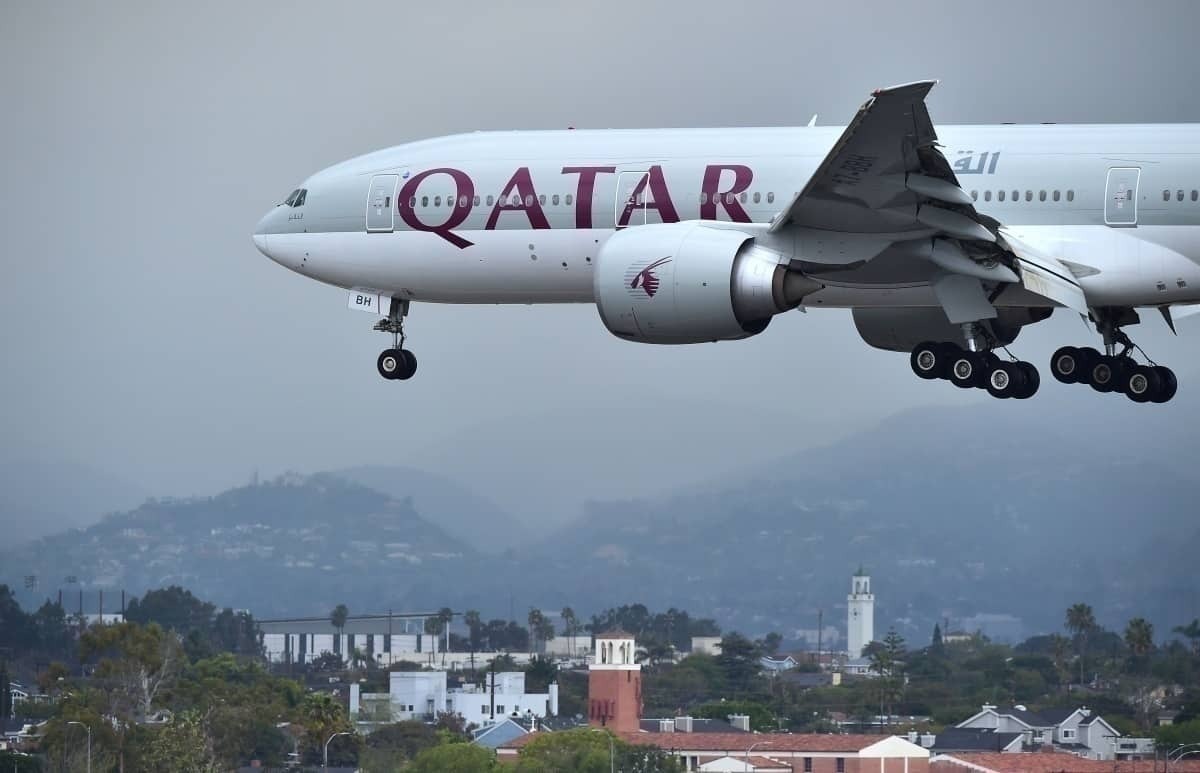 Qatar Airways is a well-known global carrier that has ruffled some feathers with its ambitious growth plans. Nevertheless, the airline has continued to grow and, over the last few years, has added more destinations to its route network, though there is still plenty of room to grow, and the airline’s fleet on order will serve the carrier well.

Under review for 2021, Qatar Airways is looking at adding flights to the following destinations:

While it might be easy to consider an airline with over 200 passenger jets with no domestic market may be running out of room to grow, that is not the case for Qatar Airways.

Qatar Airways only flies to Sao Paulo in Brazil and Buenos Aires to Argentina in South America. Beyond that, the airline also flies cargo routes to Bogota in Colombia, Lima in Peru, and Santiago in Chile.

Qatar Airways has a partnership with and a stake in LATAM, South America’s largest airline. As such, the airline could definitely grow– especially to Santiago, where LATAM can offer connections onward to destinations in Peru, Easter Island, Ecuador, and more– which are currently underserved on the Qatar Airways network.

Santiago may be one route Qatar Airways would need to operate as a tag flight since a nonstop Doha to Santiago flight would be the fourth-longest in the world. Emirates flew to Santiago with a stopover in Rio de Janeiro in Brazil. Qatar Airways could extend a Sao Paulo leg to Santiago, though it likely will not get traffic rights to operate that fifth freedom route.

First and foremost, with Alaska Airlines joining the oneworld alliance, which Qatar is a part of, it would not be surprising to see Qatar Airways launch a flight between Doha and Seattle.

Another option would be Charlotte, which is an American Airlines hub. After some contention between the two carriers, American and Qatar worked out their issues and announced a codesharing agreement early this year in February.

Looking at other spots in North America, Canada is another market that Qatar Airways has some room to grow. Vancouver, a city growing in global prominence, does not see nonstop Qatar Airways service, neither does Calgary.

Qatar Airways is strong, or becoming stronger, in Thailand, Malaysia, Vietnam, and the Philippines. Beyond that, Qatar Airways has plenty of room to grow. The airline only operates to two destinations in Indonesia and one in Japan. Though Osaka is on the way, Fukuoka, Sapporo, and Nagoya are other options.

The airline also only operates to six destinations in mainland China, a low number compared to how fast the market has grown. Notable absences include Xiamen, Kunming, Wuhan, Nanjing, and others.

In recent years, Africa has become one of Qatar Airways’ continents of focus due to its underserved nature. The airline has grown to smaller destinations like Windhoek, Maputo, and Djibouti. There is a lot of potential in Africa, with room to grow in Nigeria and add new destinations in sub-Saharan Africa.

In terms of other countries, Europe is very saturated, but no doubt, the airline’s route planners see opportunities in France, Spain, Italy, and others. As for Australia and New Zealand, Brisbane is a missing piece in the airline’s network. Until agreements with Australia are reworked, the airline will likely have to wait before launching permanent, commercial flights. The Airbus A321LRs might be one of the most exciting planes when it comes to unlocking new flights.

Where are places you want to see Qatar Airways to grow? Let us know in the comments!