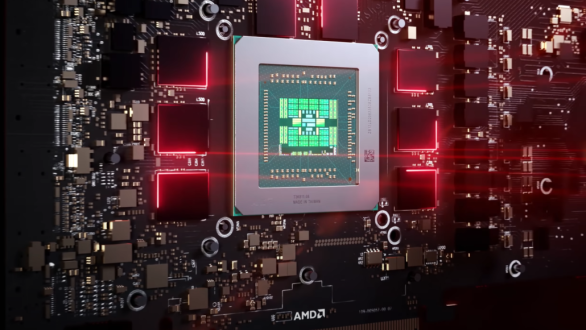 After Nvidia’s disastrous series of GPU launches, those hoping to procure one of AMD’s upcoming Radeon RX 6000 series are looking for a much different story. But first, specification details are in order.

VideoCardz reports that the latest installment of Newegg Insider has the scoop on the specs for the Radeon RX 6900 XT, RX 6800 XT, and RX 6700 XT. Newegg Insider typically provides consumers with a litany of product information as well as buying guides, videos, and other information. While it’s quite possible these reveals could be correct, however, their appearance in Newegg Insider does not mean they’re 100 percent true.

As previously stated, the appearance of said information in Newegg Insider does not mean these will be the finalized specifications. However, there isn’t much longer to wait now when it comes to seeing what AMD has up its sleeve. AMD will reveal its set of GPUs on Oct. 28.