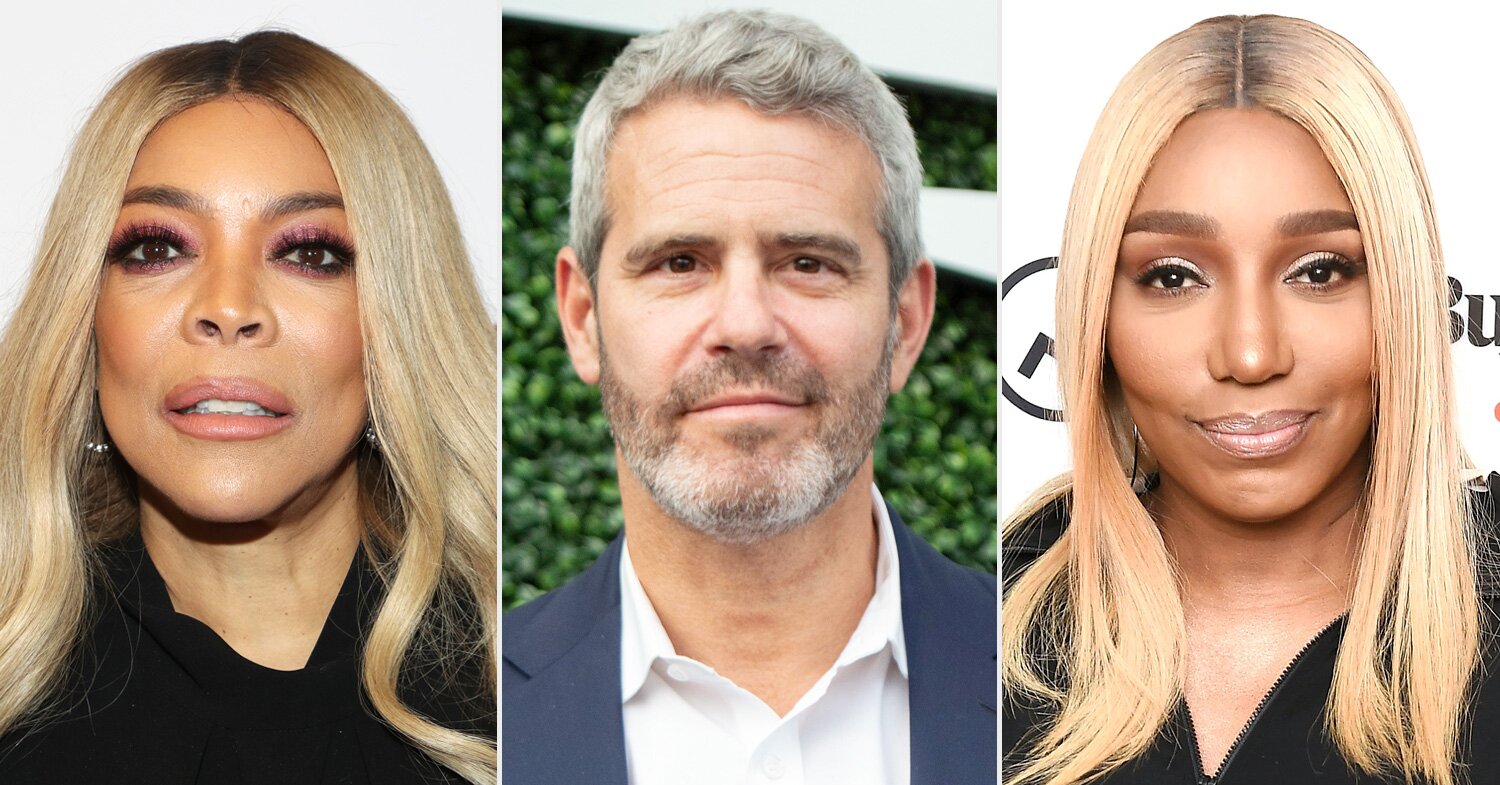 Well, it turns out NeNe Leakes’ cordial exit was short-lived.

Leakes took issue with Williams and Cohen discussing her exit on Sunday’s episode of Watch What Happens Live, where Williams said Leakes will be back on RHOA and that any spin-offs involving her will be “boring.”

“NeNe is my friend, and I know her as Linnethia, I don’t know her as this person on reality TV, just what I watch,” Williams told host Cohen. “I believe that this is not a truth.

“NeNe has quit the show several times and you’ll have her back,” she added. “NeNe likes attention, dramatic attention. I don’t know what NeNe’s going to be doing for money. I’m not trying to count coins, but the Housewives is that one thing that all the girls use to promote their other stuff.”

Williams then said Leakes needs the show unlike Bethenny Frankel, who was able to stand on her own after The Real Housewives of New York City gave her a platform to turn her business into a “legitimate, multi-million dollar situation.”

Cohen was complimentary of Leakes on WWHL, saying “she probably has a lot of opportunities” and that he wants her to “come back at some point.”

In response, Leakes fired off a series of tweets slamming Williams and Cohen and accusing them of using her to “help with their poor ratings.” She also alluded to Williams’ past cocaine addiction, “She on cocaine so they should stop using her to talk,” Leakes tweeted, later calling Williams “ole cocaine head” and seemingly referring to Cohen as “ole racist” in another post.

“I will ALWAYS eat and eat good! Believe that,” she tweeted Sunday night. “I have ALWAYS believed in multiple streams of income so the leakes are good you ole cocaine head and you ole racist. No one knew you until YOU knew me. Remember I’m ICON. Don’t forget.”

Leakes also compared her situation to the death of Breonna Taylor, which numerous commenters deemed inappropriate.

The reality star ended her Twitter rant by alleging that she’s received poor treatment as the only Black OG among the Real Housewives franchises, as she’s been with RHOA since the very first season. Leakes left season 7 to focus on other shows like Glee and The New Normal, but returned as a full-time cast member in season 10.

“We strictly talking the OG’s. I was the ONLY BLACK OG,” Leakes tweeted. “My white counter parts were elevated and given full season episodes EVERY season. Each season i was given less & less. Don’t ask me, @ Andy and @ Bravo and ask them why.”

“So much you guys just don’t know! I’m going to bed now! The systemic racism is greater than you will ever know,” she added.

A day earlier, Leakes replied to a fan who suggested she was forced out of the show, writing, “They definitely did.”

In her initial announcement regarding her departure, Leakes kept a positive tone overall but did hint that her exit was due to “tiring, emotional negotiations.”

“I started on The Real Housewives of Atlanta in 2008. We took off like a rocket. I mean, we took off,” she said in her video. “You could have never told me that I [would have] starred on this little show and it still be going strong 13, 14 years later — and it is. I’m just so happy that I can say that I was a part of a genre that opened up doors for Black ensemble reality shows to step up and be a part of what we all now love so much: reality TV.”

Cohen also penned a lengthy Instagram tribute to Leakes after the news broke, calling her “an icon of the genre” and sharing many photos of him and the star over the years.

EW has heard that Williams may address Leakes’ comments on her eponymous talk show.

The Real Housewives of Atlanta