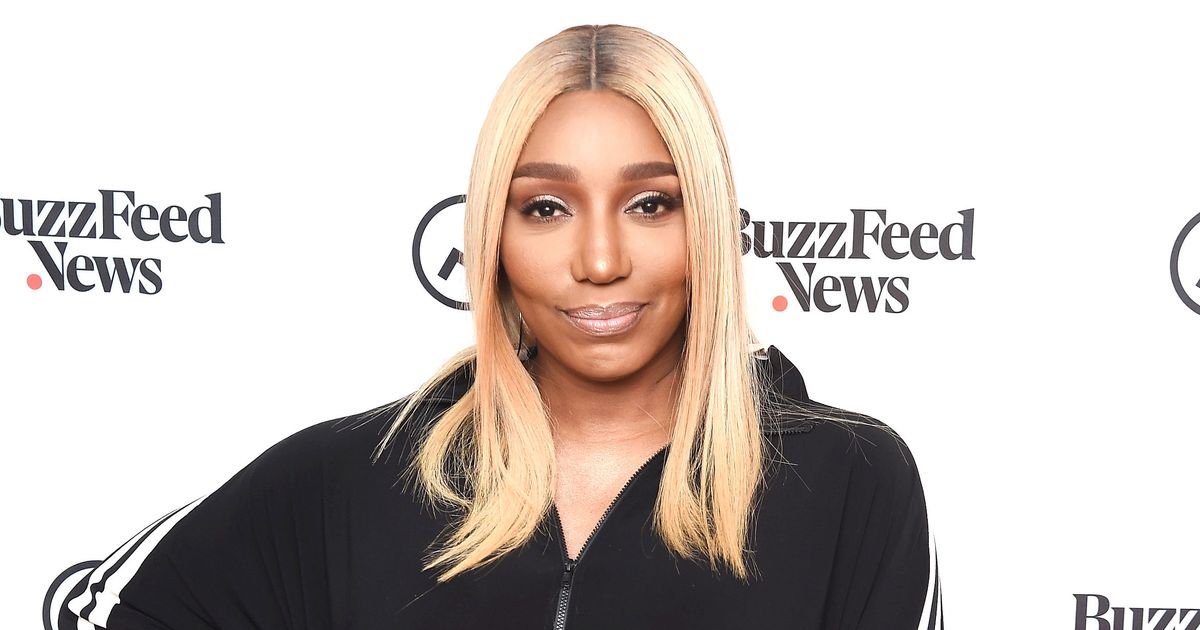 NeNe Leakes is enjoying her time out from under Bravo. The actress and reality-TV star swiftly responded to some mess she saw on Watch What Happens Live with Andy Cohen on Twitter, calling Andy Cohen “racist” and accusing Williams of being “on cocaine” more than once. On Sunday, NeNe’s longtime frenemy, Wendy Williams, gave her two cents about Leakes’s recent departure from The Real Housewives of Atlanta and, of course, it was all shade. “Nene has quit the show several times, and you’ll have her back,” she told Cohen. “Nene likes attention, dramatic attention.” She added that her “friend” will likely lose money without Real Housewives, even if she gets a spin-off show with her husband, Gregg Leakes. “I don’t know what NeNe is going to be doing for money,” Wendy continued. “I’m not trying to count coins, but the Housewives is that one thing that all the girls use to promote their other stuff. Is it going to be like, Gregg and NeNe on another reality show? That’s boring. NeNe being a grandmother? That’s boring. NeNe and her own kids? That’s boring. NeNe trying to figure out Hollywood? That’s boring.”

Leakes quickly responded and skipped the formalities in her tweets. “Both are f their ratings are LOW! Bye QUEENS” she wrote, continuing in another tweet, “I have ALWAYS believed in multiple streams of income so the leakes are good you ole cocaine head and you ole racist. No one knew you until YOU knew me.” But after saying Williams is “on cocaine” one more time, Leakes really turned her (and her fans’) attention to Andy Cohen. “They gone leave my name outta these shows,” she tweeted. “Send me your best discrimination attorneys info to booknene@gmail.com ITS WAR.”

Out of the OG Housewives, socialites who have been on a RH series for at least five seasons straight, Leakes claimed in a tweet that she, the only Black OG, was given “less & less” episodes per season while her “white counter parts were elevated and given full season episodes EVERY season.” She included a graphic in the tweet showing that Kyle Richards of Beverly Hills, Ramona Singer of New York, and Teresa Giudice of New Jersey were granted “every episode” while Leakes received a “6 episode offer.” It’s unclear which season the graphic refers to. Earlier this year, fans speculated that Leakes was cut out of episodes in season 12, but the rumors were shut down by Cohen on Watch What Happens Live and, shortly after, Leakes herself. “I HAVE NOT been cut out of any episodes!” she tweeted. “I negotiated my episodes just like everyone else did! I’m getting every dime i asked for! Thank you for asking and clearing that up @andy.”

Leakes, who first left RHOA after season seven and returned in season 10, announced that she was leaving for a second time in a YouTube video posted September 17. Whether she comes back or not, Leakes’s legacy is forever cemented in reaction GIFs and no amount of Wendy Williams shade can take that away.