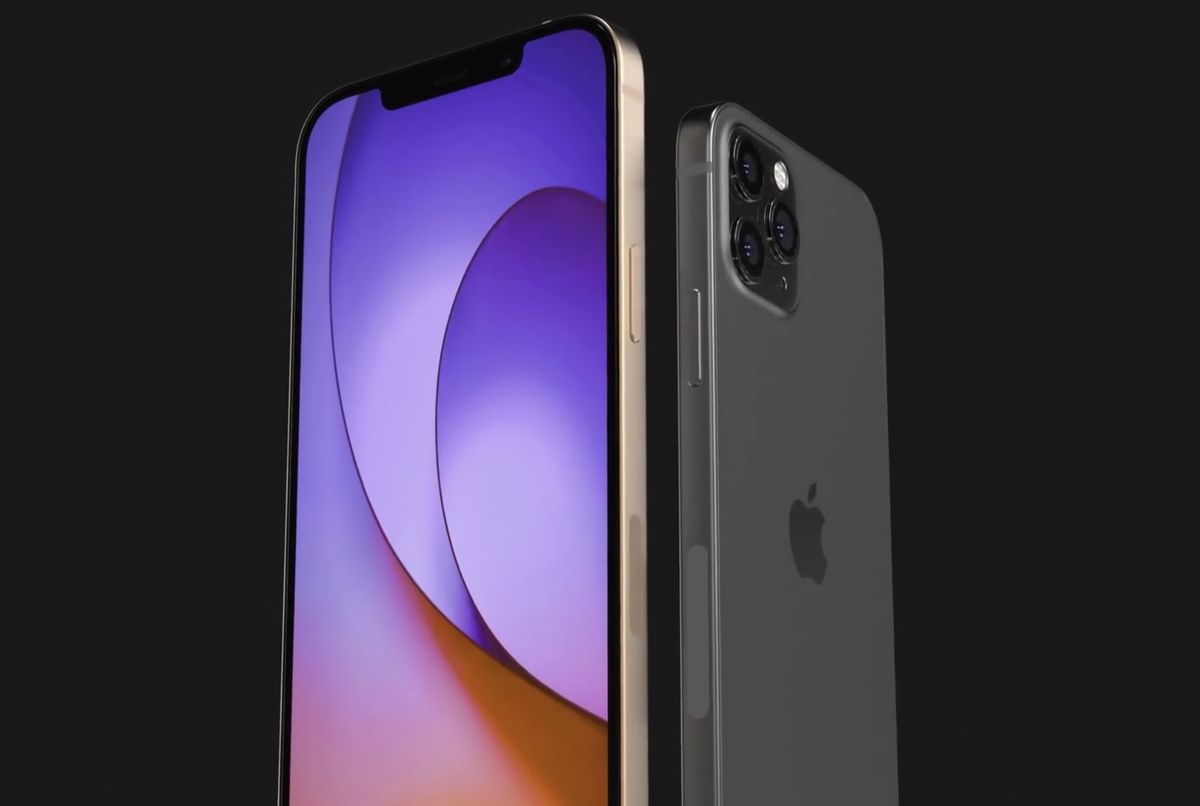 The iPhone 12 Pro Max could be a flagship iPhone in a way we’ve not seen in previous iPhone generations. That’s the verdict from a recent video from EverythingApplePro, working with leaker Max Weinbach.

Despite rumors going back and forth on whether there would be 120Hz displays on the iPhone 12 range this year, EAP claims that there will be a 120Hz panel on the iPhone 12 Pro Max. Apple’s high refresh rate ProMotion technology has already appeared on the iPad Pro, but efforts to miniaturize the tech had apparently not gone well.

The last we had heard, Apple had given up on introducing ProMotion to the iPhone 12. Instead, it is looking to bide its time until it had perfected the technology and it’s impact on battery life.

EAP and Weinbach’s source, who claims to have had hands-on time with the iPhone 12 Pro Max, had one complaint. Because of the new flat edges of the iPhone 12 range, the large chassis was apparently uncomfortable to hold, with the sharper corners digging into their hand.

Your mileage will likely vary depending on your hand size and if you’re using a case. But it’s unfortunate to hear that the supposedly ultimate iPhone could have a flaw for some users.

A recent rumor has claimed that Apple is raising its prices for the iPhone this year to offset the costs of adding 5G capabilities to the phone. We can expect the iPhone 12 Pro Max to start at $1,199, instead of the $1,099 that the iPhone 11 Pro Max cost.

Another rumor confirmed in this video is that Apple will not include a charger in the iPhone 12’s box. Apple just did this with the Apple Watch 6 and Apple Watch SE, citing a desire to reduce electronic waste. What you may be getting instead is a higher quality braided USB-Lightning cable, which has also made an appearance recently.

All versions of the iPhone 12 are thought to be using an A14 Bionic chipset. However models with mmWave 5G capability could be delayed until as late as December.

The currently rumored release date for the iPhone 12 line is October 13. Also expected to appear at this event are the AirTags trackers. The AirPods Studio headphones and Apple Silicon-powered MacBooks may appear at a third Apple event in November.