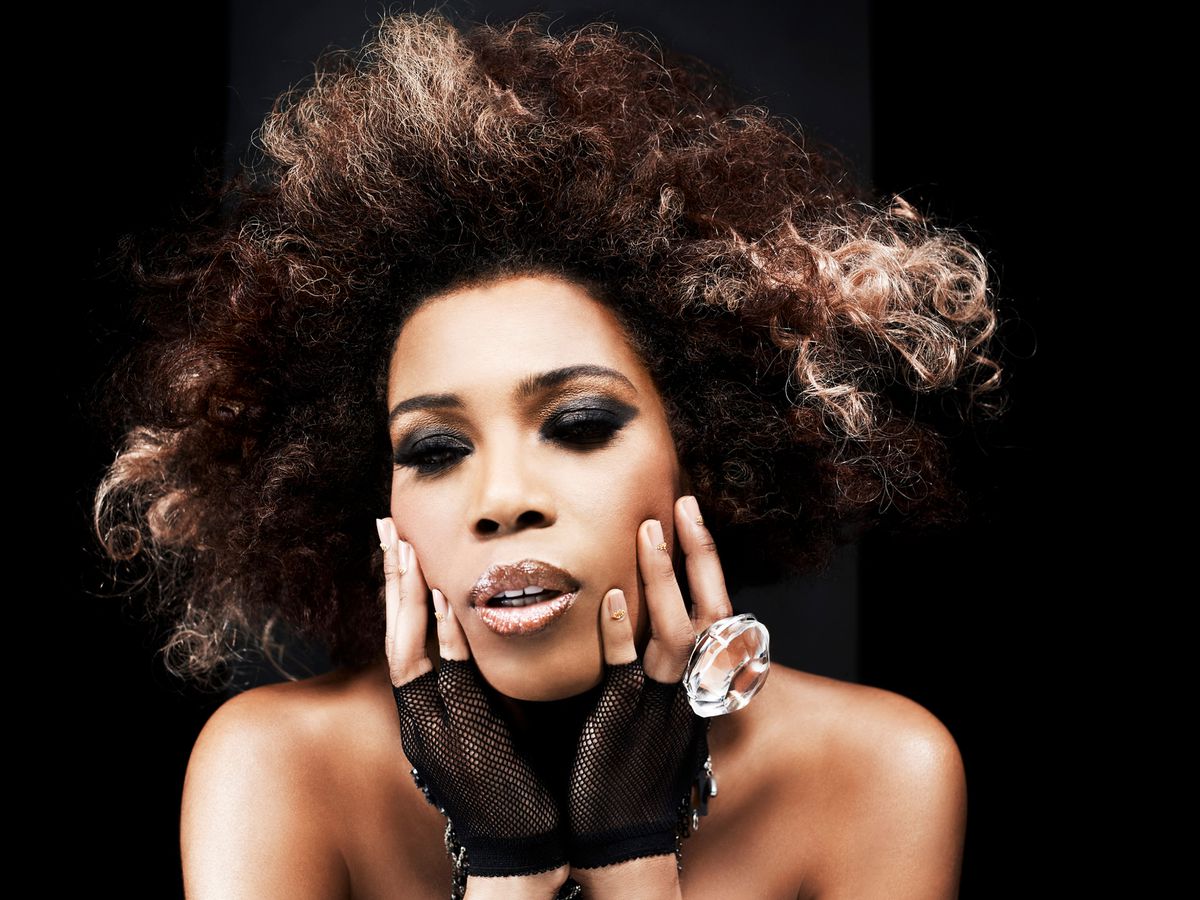 Why would pop star Macy Gray ever want to smooth over her trademark vocal rasp? Turns out it’s a Canadian’s fault.

Gray was featured on the single Out of Love this summer by the soulful Montreal-based collective Busty and the Bass. She became a fan of the band when it covered her 1999 hit I Try – and is particularly enamoured with the silky sound of Busty singer Nick Ferraro.

“He has one of the prettiest voices I’ve ever heard,” says Gray, speaking from Los Angeles. “It was a pleasure to do a duet with him, but it was weird because my voice is so rough, I felt inferior. So I tried to smooth it out.”

Elvis Presley shook his leg all career long. Amy Winehouse did not chop down her beehive. If he were alive today, Buddy Holly would still be wearing glasses, not contacts. And Frank Sinatra never considered not doing it his way. A signature is a signature, after all.

So, speaking for all her fans, I respectfully tell Gray not to ever alter her inimitable vocals.

“I’m sorry,” says the five-time Grammy nominee and one-time winner. “But his voice is like butter.”

Without toast, though, butter is just grease looking for a place to happen. Gray’s crusty vocals are a unique distraction from the dime-a-dozen singers on pop radio today. On Monday, she’s lending her voice to a cause, World News Day.

The annual event is presented by the Canadian Journalism Foundation and the World Editors Forum. The aim is to highlight the value of journalism in an age of misinformation.

“It’s what you know, it’s what you don’t,” Gray sang on Buddha, off her 2018 album Ruby. “You watch the news and very soon you’re amazed and confused.”

Newsmakers and journalists to be featured on the virtual stage include Anthony Fauci, the director of the U.S. National Institute of Allergy and Infectious Diseases, and Maria Ressa, co-founder and executive editor of the Filipino news site Rappler. Brian Stelter, the chief media correspondent for CNN Worldwide, will host the event.

While Gray admits to being a “big Anthony Fauci fan,” what particularly interests her about journalism currently is the coverage of violent events. Watching the footage of the February killing of Ahmaud Arbery, an unarmed African-American man who was pursued and fatally shot while jogging by three white men in Georgia, Gray’s first thoughts were of Arbery’s loved ones.

“You lose someone – and then you have to watch it on television,” says Gray, whose cousin died in a bar fight more than four years ago.

In response to the Arbery case and highly publicized incidents such as the fatal shooting of Breonna Taylor by police officers in Louisville, Ky., Gray founded MyGood.org, a non-profit organization dedicated to supporting the families of victims of police violence.

“We’re in the corner of those left behind,” Gray says. “Everybody’s talking about Breonna Taylor and defund the police, but at home you have a mom who lost her daughter. People don’t consider what the family goes through.”

Though she released the song White Man in 2018, Gray has never been considered a protest singer. That may change with America, a yet-to-be-released cut from an album expected in early 2021. The song is an expression of deep disappointment.

“It’s about America not doing what it promised,” says the native Ohioan. “I go all over the world. I used to say America was the greatest country on the planet, but I can’t really say that any more with a straight face. And that’s hurtful to me, because I live here.”

Doesn’t sound like Macy Gray is softening her voice at all.

The Globe has five brand-new arts and lifestyle newsletters: Health & Wellness, Parenting & Relationships, Sightseer, Nestruck on Theatre and What to Watch. Sign up today.