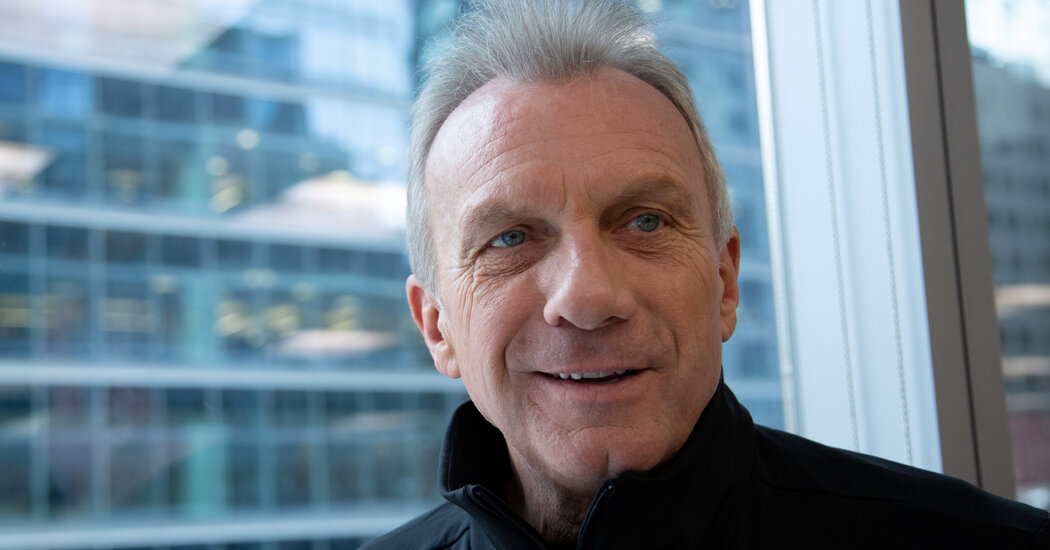 A woman on Saturday afternoon entered the California home of Joe Montana, the retired N.F.L. Hall of Fame quarterback, and tried to kidnap his 9-month-old grandchild, officials said.

The woman, identified by the authorities as Sodsai Dalzell, took the infant from a playpen and went upstairs at Mr. Montana’s Malibu home with the child in her arms around 5 p.m., the Los Angeles Sheriff’s Department said in a statement on Sunday.

That’s where Mr. Montana and his wife, Jennifer, confronted Ms. Dalzell and tried to “de-escalate the situation,” officials said.

“A tussle ensued and Mrs. Montana was able to safely pry the child out of the suspect’s arms,” according to the statement.

After Ms. Dalzell fled, Mr. Montana flagged down deputies on patrol, who found and arrested her. Ms. Dalzell, 39, was charged with kidnapping and burglary. Her bail was set at $150,000.

The Sheriff’s Department declined to share more details about what happened or about Ms. Dalzell.

On Twitter, Mr. Montana expressed gratitude for those who showed concern.

“Thank you to everyone who has reached out,” he wrote. “Scary situation, but thankful that everybody is doing well. We appreciate respect for our privacy at this time.”

Mr. Montana, a former San Francisco 49ers star, retired after the 1994 season after winning four Super Bowls for the team as its starting quarterback and becoming the first player to have been named the Super Bowl Most Valuable Player three times.

He played with the team for the majority of his 16-season career with the N.F.L. and was inducted into the Hall of Fame in 2000, after having been drafted by the 49ers as a third-round draft choice from Notre Dame in 1979.

He and his wife, a former actress and model, met while working together on a commercial and married in 1985.

The Montanas recently auctioned off a dinner at their estate in Sonoma County, Calif., known as Villa Montana, including the couple and another N.F.L. Hall of Famer, Ronnie Lott, to raise money for organizations providing Covid-19 relief.