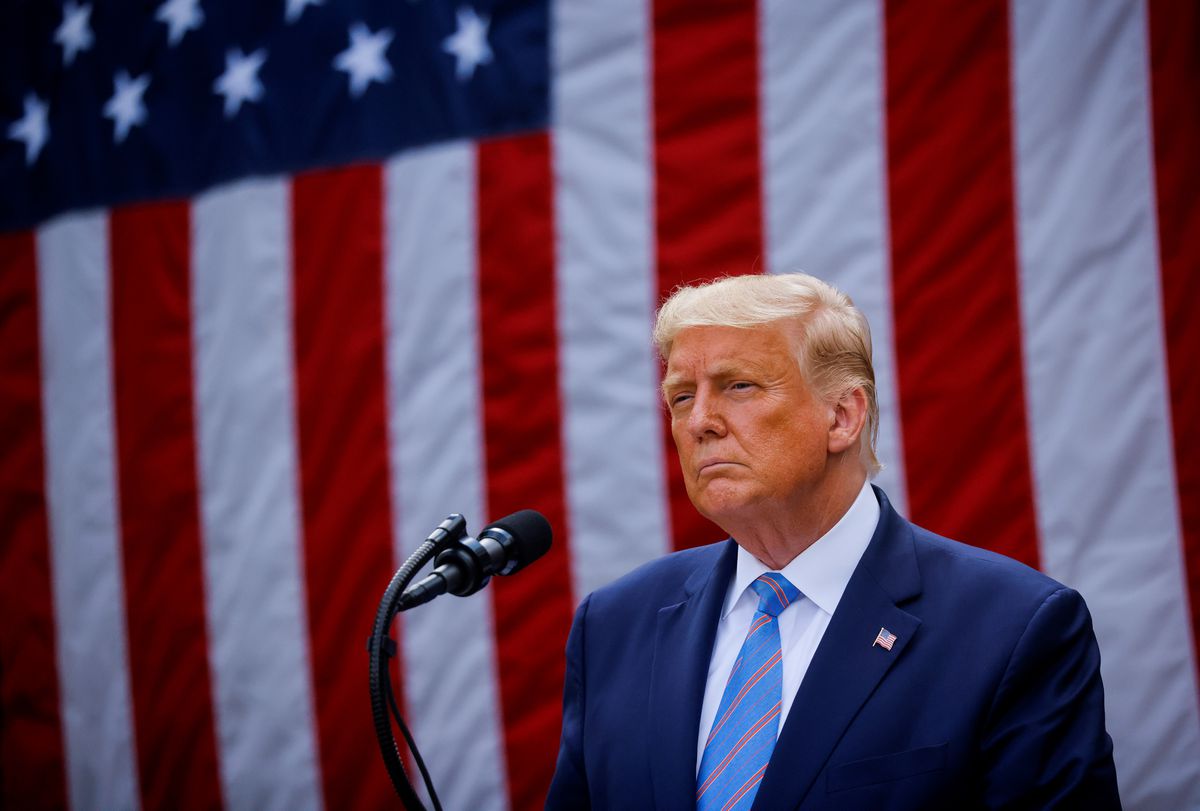 Donald Trump’s tax bills – or lack thereof – have re-emerged as an issue in the U.S. presidential election campaign, with The New York Times reporting that the real estate mogul turned politician has largely avoided paying federal income taxes over the past 15 years.

The revelation, just five weeks before election day, has sparked predictable speculation about what effect it will have on Mr. Trump’s support. But a study on the psychology of tax attitudes published earlier this year by the Journal of Business Ethics turns that question of influence on its head to examine whether Mr. Trump’s tax-avoiding ways are rubbing off on Americans.

The Times quoted a spokesperson for Mr. Trump who said the U.S. President paid tens of millions of dollars in personal taxes (a broader category than income taxes), and he has yet to disclose full financial statements. But Mr. Trump’s attitude toward paying tax – it’s for suckers – couldn’t be clearer or more public.

When Democratic nominee Hillary Clinton accused him of not paying federal income taxes in the late 1970s, Mr. Trump famously replied: “That makes me smart.”

The study surveyed 600 preselected adult U.S. taxpayers through an online questionnaire about tax compliance (filing timely tax returns that correctly report income and deductions). The survey also asked respondents how they voted in the 2016 presidential election and whether they believed that, if Mr. Trump’s tax returns were released, they would show he paid less than his fair share of taxes, his fair share or more than his fair share.

The study starts with the hypothesis that taxpayers who have the lowest tax compliance will be those who identify with Mr. Trump (by voting for him) and who believe that he paid less than his fair share of taxes.

The respondents’ attitudes toward tax compliance were assessed indirectly by having participants read a scenario about a hypothetical barber running a cash-only business and asking them to rank their agreement or disagreement to statements about that person paying taxes. The roundabout questionnaire was designed to elicit more honest answers about attitudes toward tax compliance by not requiring the respondents to directly ascribe ethically problematic behaviour to themselves.

“People inject themselves into the character,” Jonathan Farrar, an associate professor of accounting at the Lazaridis School of Business and Economics at Wilfrid Laurier University and one of the study’s four authors, said earlier this year.

Voters who did not support Mr. Trump showed no significant difference in tax-compliance attitudes between those who thought he paid his fair share and those who did not. In other words, if you didn’t like Mr. Trump, his anti-tax rhetoric wasn’t a noticeable influence.

One possibility, the study says, is that people likely to dodge taxes simply embraced Mr. Trump as one of their own, not to mention someone who might amend tax laws in their favour. But the study’s authors raise an intriguing alternative explanation: that a copy-cat effect is at work, with support for Mr. Trump coming first and tax-avoidance beliefs arising afterward, as supporters mimic his anti-tax attitude.

The design of the study is such that it could not establish a causal link. But Prof. Farrar says he believes Mr. Trump’s attitudes are indeed rubbing off on U.S. voters. “I think there may be some kind of contagion effect.”

Tax and Spend is a weekly series that examines the intricacies and oddities of taxation and government spending.