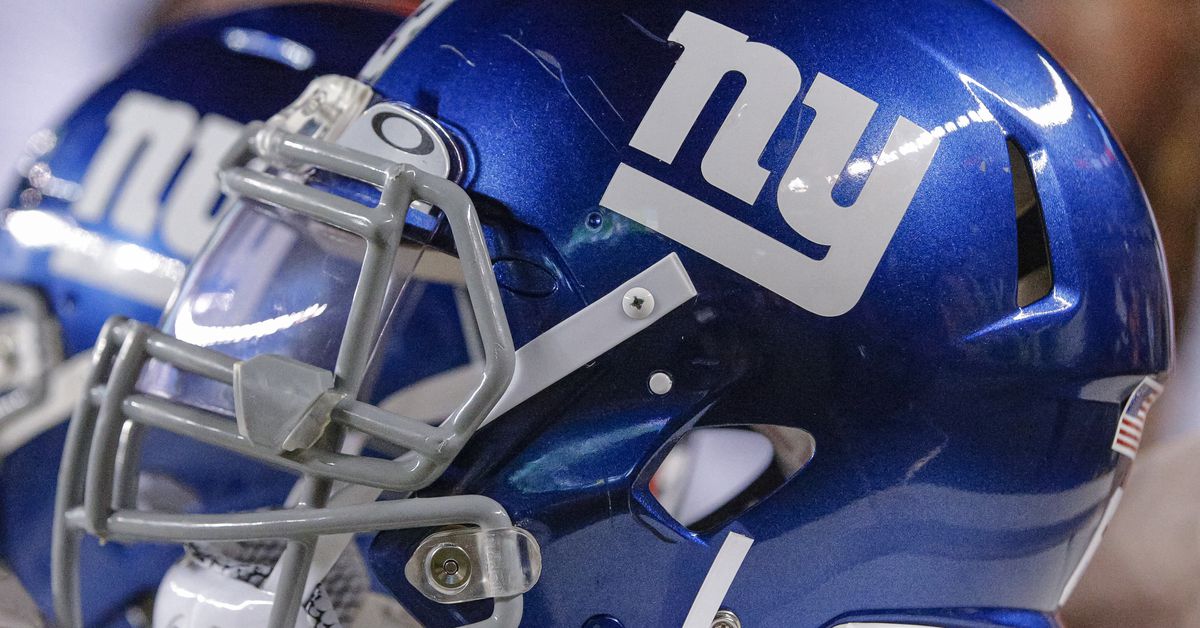 There was no MetLife turf drama in 49ers’ rout of Giants

The biggest Giants concerns to emerge from nightmarish day

The Giants, who have used their top pick four straight years on offensive players — with three of the four being top 6 — are averaging 12.7 points per game. This doesn’t reflect well on GM Dave Gettleman, offensive coordinator Jason Garrett or QB Daniel Jones.

San Francisco coach Kyle Shanahan when asked if he was surprised by Sunday’s lopsided score:

“No, and it’s nothing against them at all, but we had a real good week of practice. We were pretty confident last night. I know the way it ended up, but by no means was that easy. Those drives were grinds. We didn’t punt today and we didn’t turn it over, but it didn’t feel like that. We had to work for a lot of stuff and they kept us out of the end zone a number of times. Fortunately, our defense was able to get some turnovers, but, that’s a good team. It got away a little bit there at the end, but I was real proud of our guys. That was our plan. We wanted to do that. We came in and wanted to do that. We thought we could do it and I was proud of the guys for pulling it off.”

In case you missed it

You can find and subscribe to Big Blue View radio from the show’s home page.

You can find all the shows on our Big Blue View Radio Hub Page.

You can also find the shows and subscribe on all your favorite podcast apps:

BBV Radio (available on all of your favorite podcast platforms)