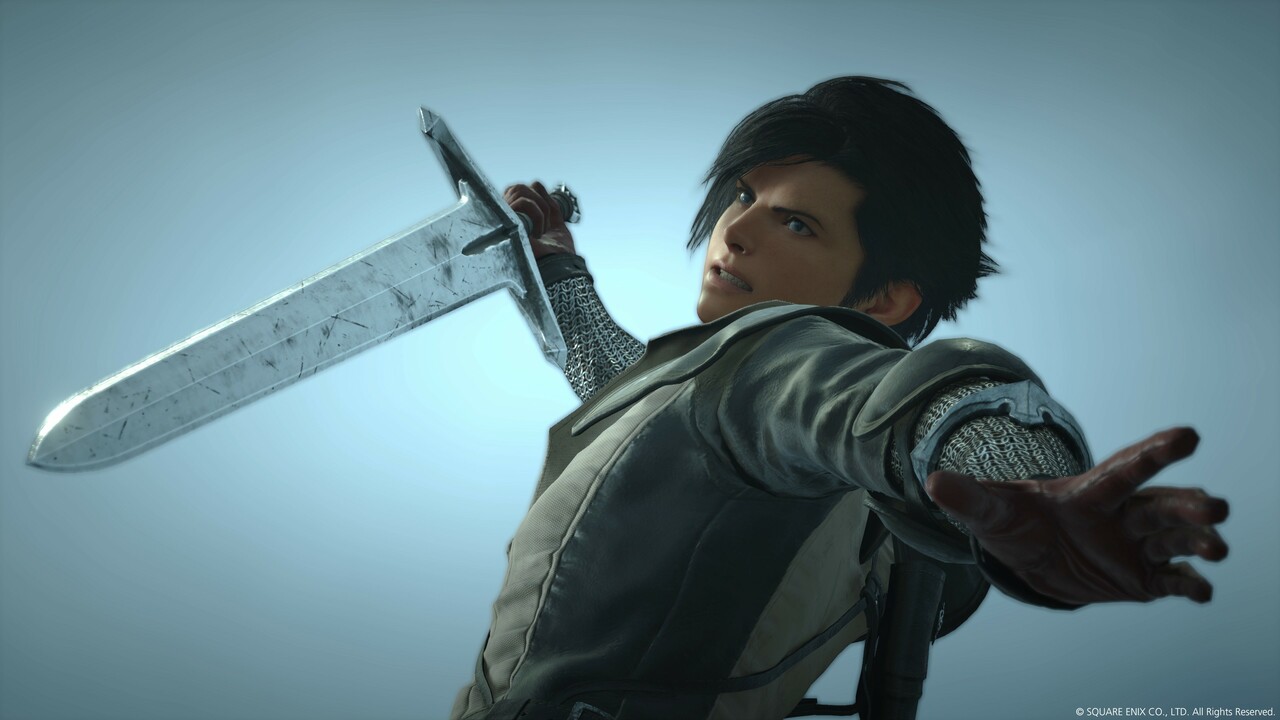 The teen themes of more recent mainline Final Fantasy games will be cast aside for upcoming PlayStation 5 timed exclusive Final Fantasy 16, as publisher Square Enix eyes a Mature age rating. Confirmation comes courtesy of a European newsletter about the release, which includes an 18 PEGI symbol as part of the footer. It’s technically a provisional rating, but should it be retained it’d be the first Final Fantasy to carry that rating since Final Fantasy Type-0 HD – although even that entry was only considered Mature in North America.

To be fair, the game did look a lot more mature than recent entries in its debut trailer, and has clearly been inspired by Western role-playing games like not as far away as some people think.