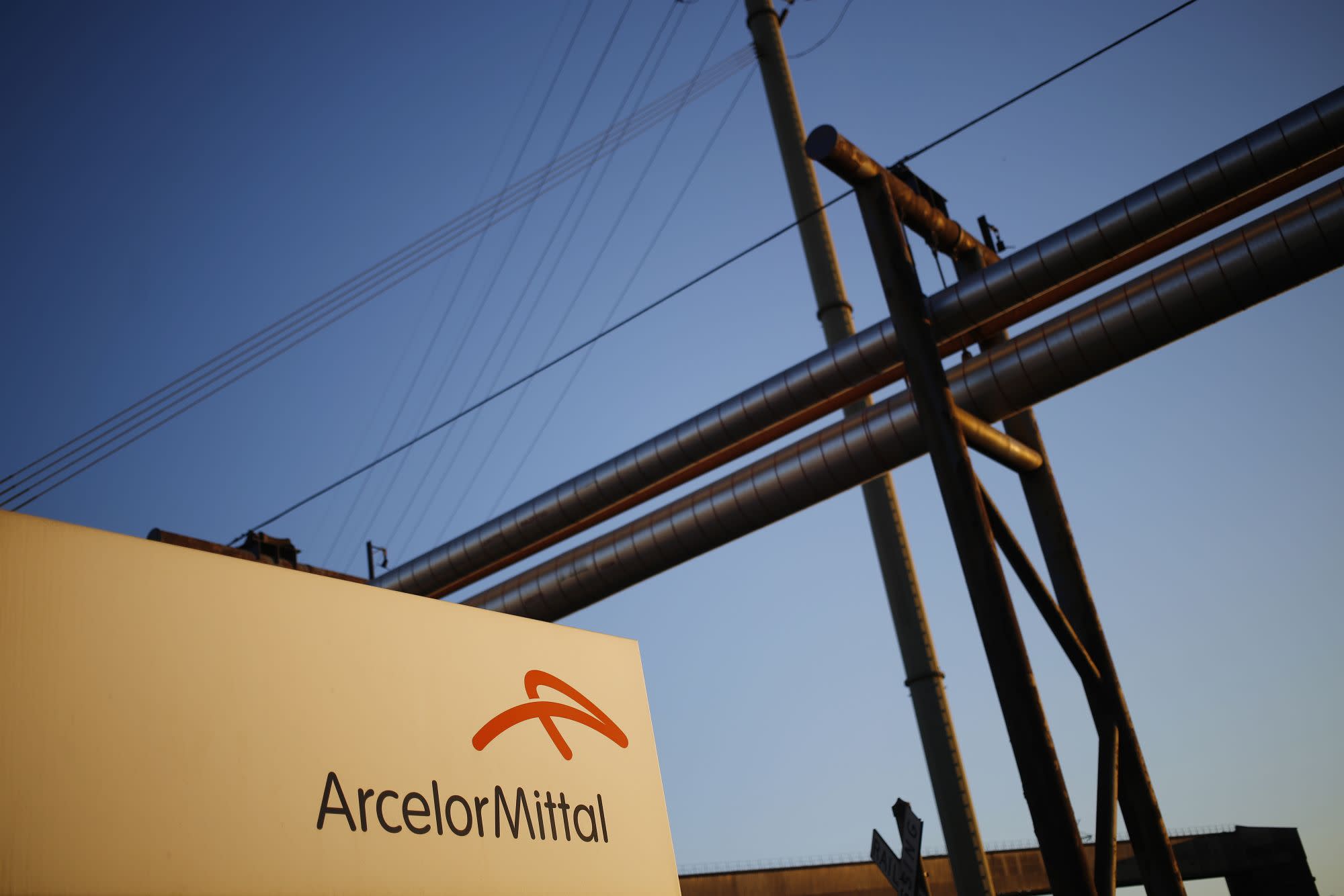 (Bloomberg) — Cleveland-Cliffs Inc. will buy the U.S. operations of ArcelorMittal SA for $1.4 billion in cash and shares to become the biggest flat-rolled steel producer in North America.

Ohio-based Cleveland-Cliffs expects its second major deal in less than a year to boost sales to the important automotive market and help reduce costs. Earlier this year, the global steel industry saw its biggest slump in production in a decade as demand from key consumers was hit hard by coronavirus lockdowns. Even before the pandemic, the sector had struggled for years with excess production capacity.

“Consolidation has been needed in steel for a long time,” said Colin Hamilton, managing director for commodities research at BMO Capital Markets. “Low industry capacity utilization weighs on margins and low interest rates mean nothing goes to the wall to take out capacity.”

The deal will help ArcelorMittal reduce debt and the company will use $500 million of the cash proceeds to repurchase shares, starting immediately. The stock jumped as much as 11% on Monday, paring this year’s decline to 28%.

Cleveland-Cliffs will pay about $873 million of common and non-voting preferred stock, and $505 million in cash for ArcelorMittal USA, according to a statement. The deal comes as U.S. steel prices recover, driven by tightening supply after lockdowns hurt demand.

“Steelmaking is a business where production volume, operational diversification, dilution of fixed costs, and technical expertise matter above all else,” Cleveland-Cliffs Chairman Lourenco Goncalves said in the statement. “This transaction achieves all of these.”

ArcelorMittal said in July it was considering “structural changes” to the business as it adjusts to the effect of the pandemic on global steel demand. The company suspended dividend payments earlier in the year and had previously set a target of about $2 billion in asset sales to help reduce debt.

While top producer China was quick to rebound, ArcelorMittal said in July that a recovery in the global market was not without risks. Steel demand — a barometer of the global economy — could take more than a year to fully recover even with massive stimulus measures worldwide.

The enterprise value of the deal is about $3.3 billion and it will generate about $150 million in annual cost savings, Cleveland-Cliffs said.

ArcelorMittal, which is based in Luxembourg, generated revenue of $18.6 billion from the North American region last year, accounting for about a quarter of its sales. The assets being acquired include six steelmaking facilities, eight finishing facilities, two iron ore mining and pelletizing operations, and three coal and coke-making operations.

Cleveland-Cliffs shares have declined 30% this year, leaving it with a market value of $2.35 billion. In March, the company acquired AK Steel, an automotive and industrial-parts maker valued at $3 billion. The miner finished the deal after raising $725 million in a junk-bond sale.

Subscribe now to stay ahead with the most trusted business news source.