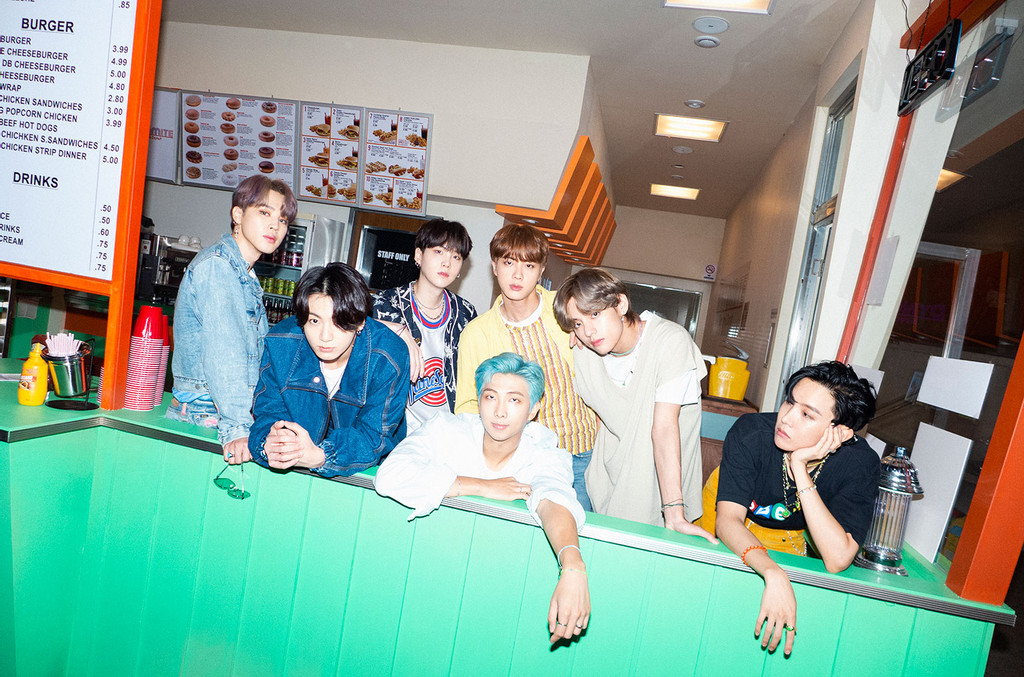 BTS‘ “Dynamite” rebounds for a third week at No. 1 on the Billboard Hot 100 songs chart.

Plus, Justin Bieber‘s “Holy,” featuring Chance the Rapper, debuts at No. 3 on the Hot 100. Notably, the song is the 20th Hot 100 top 10 for Bieber, who becomes the 20th artist in the chart’s history to reach the milestone.

The Hot 100 blends all-genre U.S. streaming, radio airplay and sales data. All charts (dated Oct. 3) will update on Billboard.com tomorrow (Sept. 29). For all chart news, you can follow @billboard and @billboardcharts on both Twitter and Instagram.

“Dynamite,” released on BigHit Entertainment/Columbia Records, debuted at No. 1 on the Hot 100 dated Sept. 5 and remained atop the Sept. 12 chart, before spending the next two weeks at No. 2. It returns to No. 1 from the runner-up spot on the strength of 14 million U.S. streams (up 11%) and 153,000 downloads sold (up 96%) in the week ending Sept. 24, according to Nielsen Music/MRC Data. It also drew 20.8 million radio airplay audience impressions (up 8%) in the week ending Sept. 27.

“Dynamite” spends a fifth total and consecutive week at No. 1 on the Digital Song Sales chart and jumps 17-12 on Streaming Songs, after debuting at its No. 3 high. On Radio Songs, it pushes 47-42.

Helping “Dynamite” in the week ending Sept. 24 were four new remixes released Sept. 18: its “Bedroom,” “Midnight,” “Retro” and “Slow Jam” mixes, which, combined, accounted for 52% of the song’s overall sales in the tracking week. “Poolside” and “Tropical” remixes of “Dynamite” were released Aug. 28, joining the original and instrumental versions and EDM and acoustic remixes released Aug. 21, with all versions sale-priced to 69 cents during their first five weeks.

“Dynamite” is the first song to top Digital Song Sales for five weeks since Lizzo’s “Truth Hurts,” which led for five nonconsecutive frames in September-October 2019. It’s the first song to rule for at least five weeks in a row since Lil Nas X’s “Old Town Road,” featuring Billy Ray Cyrus, linked its last eight of 16 total weeks on top in July-August 2019.

On the Hot 100, “Dynamite” is the first song among duos or groups to tally at least three weeks at No. 1 in almost two years, since Maroon’s “Girls Like You,” featuring Cardi B, dominated for seven weeks in September-November 2018.

Cardi B’s “WAP,” featuring Megan Thee Stallion, drops to No. 2 on the Hot 100 after four nonconsecutive weeks at No. 1, dating to its debut atop the Aug. 22 chart. (It spent its first two weeks on the chart at No. 1; its third and fourth frames at No. 2; and its fifth and sixth weeks at No. 1.)

Again, for all chart news, you can follow @billboard and @billboardcharts on both Twitter and Instagram and all charts (dated Oct. 3), including the Hot 100 in its entirety, will refresh on Billboard.com tomorrow (Sept. 29).