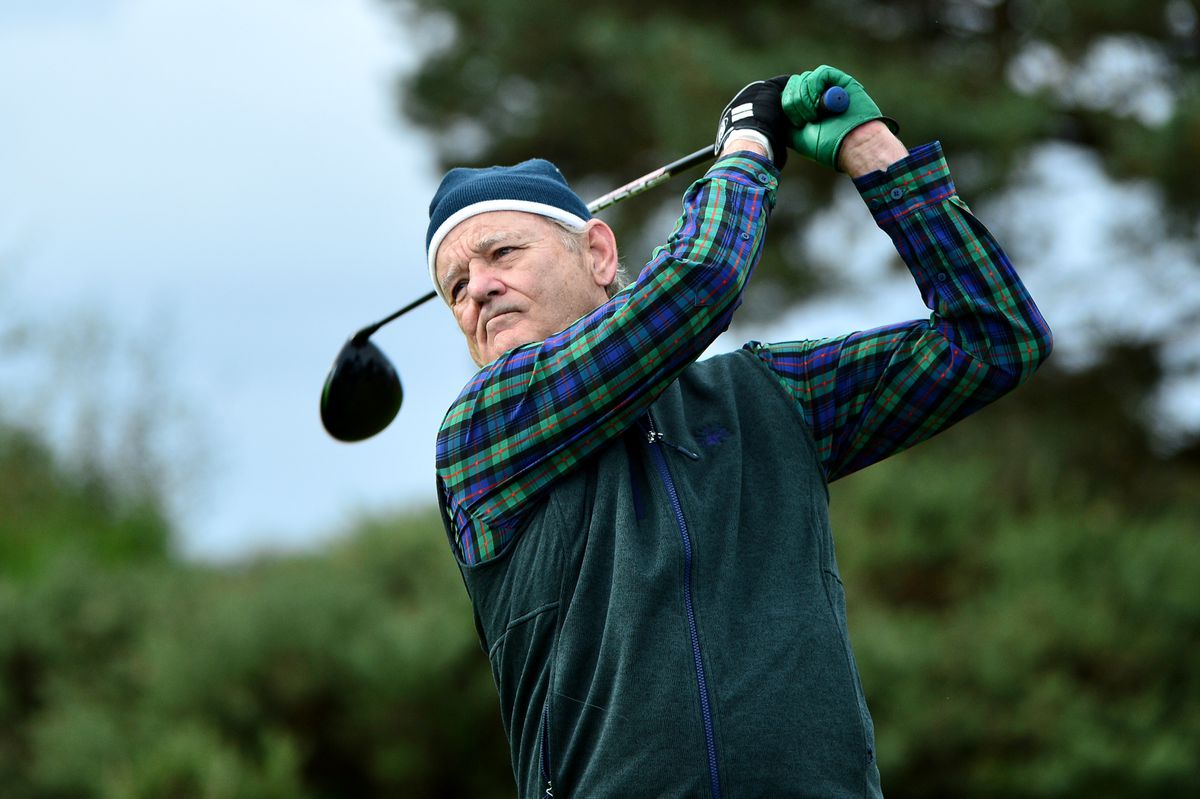 The war of words, and legal threats, between a golf company owned by funnyman Bill Murray and The Doobie Brothers has continued.

After the Doobies’ legal representation burned Murray to a crisp for the “Garfield” movies, as well as the unauthorized use of “Listen to the Music” in William Murray Golf company commercials, Murray’s counsel was left with no choice but to raise the bar after the rock band’s attorney slandered the aesthetic quality of the brand’s shirts.

Yoffe & Cooper, the firm representing Murray’s apparel company, showed off their knowledge of the Doobies’ work in a notice sent Friday.

“First, I would like to compliment you on finding levity in the law at a time when the world and this country certainly could use a laugh. Your client’s demand was able to cut through the noise of the news cycle and remind us how much we all miss live music these days,” attorney Alexander Yoffe wrote.

“We would also like to confirm that both our firm, and the good folks at William Murray Golf, are indeed fans of the Doobie Brothers’ music, which is why we appreciate your firm’s choice of ‘Takin’ It to the Streets,’ rather than to the courts, which are already overburdened ‘Minute by Minute’ with real problems.”

The firm then argued that The Doobie Brothers were not harmed by the commercials.

“In the immortal words of Mr. Murray — the more relaxed you are, the better you are at everything… so let’s pour one up and unwind with a listen of the recently-released ‘Quadio’ box set and plan to cross paths at a Doobie Brothers’ 50th anniversary show in 2021 when some level of normalcy resumes,” Yoffe wrote.

“As your client so aptly stated in this classic song in question, ‘What the people need is a way to make them smile’ — which both Bill and the Doobies have been doing for decades, as world-class entertainers.”

Yoffe ended the letter with an offer to send members of the band free shirts while referencing another of the band’s songs.

Frankly, someone should say “Aloha” to this legal battle before it starts to resemble “Groundhog Day.”