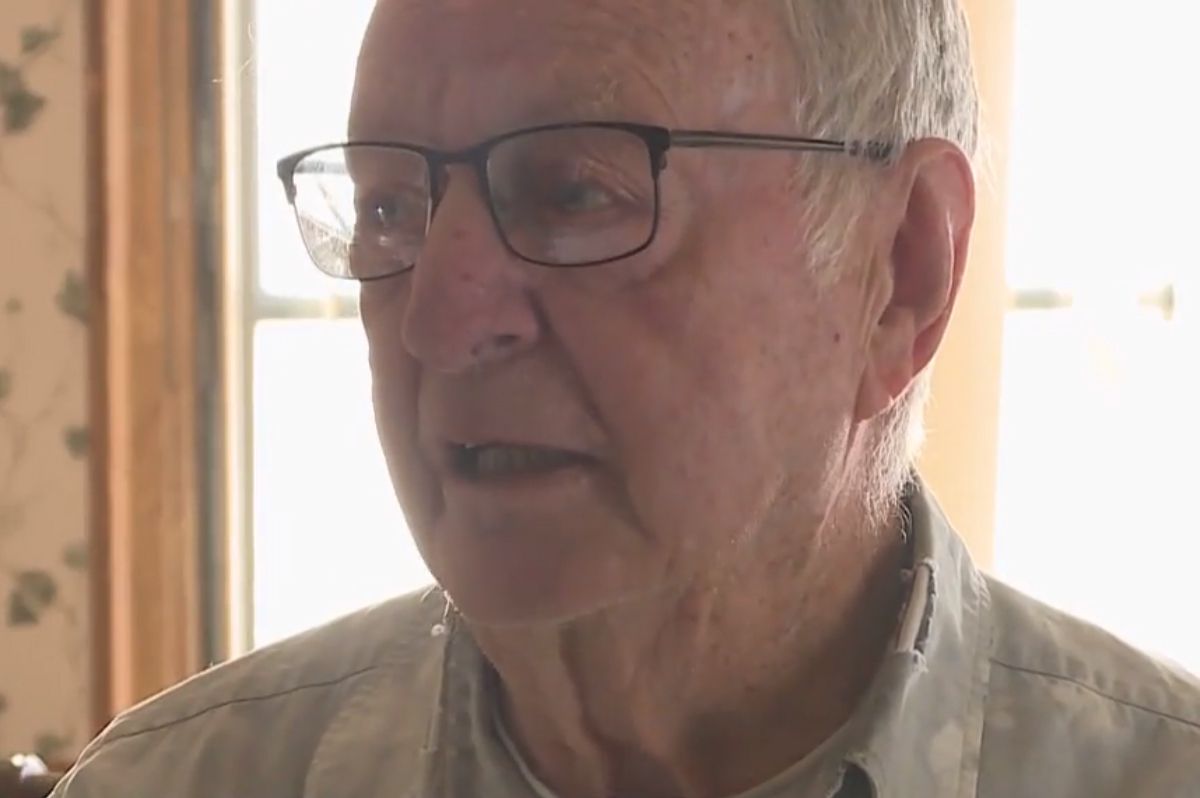 Any way you slice it, that’s a heartwarming gesture.

A Utah family stunned an 89-year-old delivery driver for Papa John’s by giving him a tip of more than $12,000, news station KSL-TV reported.

The Valdez family regularly receives deliveries from the driver, Derlin Newey, who works at a Papa John’s restaurant in Roy. The customers have long been delighted by Newey’s kind personality and his frequent use of the phrase, “Hello, are you looking for some pizza?”

The family has chronicled Newey’s charming deliveries on their TikTok account, which has more than 53,000 followers.

In an effort to do something nice for Newey, the Valdez family raised $12,069 with help of donations by others on TikTok.

Newey told KSL that he works 30 hours a week because he can’t afford social security payments without doing so.

“This couldn’t have gone any better,” Carlos Valdez told the news station, which is based in Salt Lake City. “He needed this. I’m just glad we could help him. We just need to treat people with kindness and respect the way he does. He stole our hearts.”

Footage of the moment where Newey opened an envelope with the money inside was published by the TV station.

“How do I ever say thank you?” Newey says in the video, choking back tears. “I don’t know what to say.”