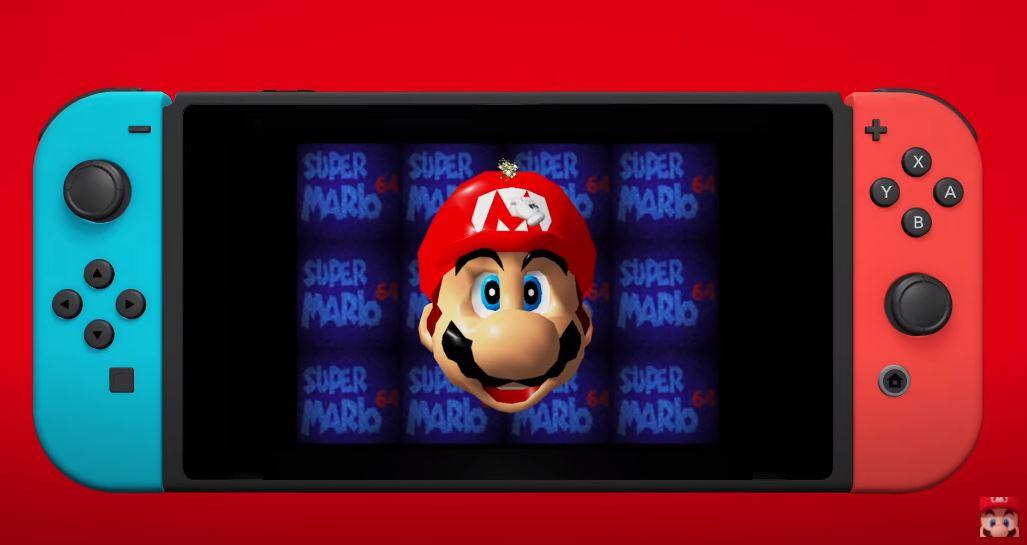 There is something exceedingly Nintendo about not only the fact that one of its headline offerings this holiday season is a collection of three games that all came out over a decade ago, but also the fact that Super Mario 3D All Stars is going to be a massive seller this fall the regardless. The strategy predictably flies in the face of the rest of the console industry this holiday, looking forward to the Xbox Series X, the PS5, and the promise of a glittering next-gen future. It’s a gap between Nintendo and the rest of the industry that’s been growing since the Wii, but there’s a particular irony with releasing Super Mario 64 this fall, because it lets us stare right into the maw of that dragon that Xbox and Sony have been chasing for years.

We’ve been obsessed with the idea of a “generational leap” in games since the idea of console generations developed alongside the leap from NES to SNES. The idea has been ever-present in the messaging surrounding both these consoles from the beginning, presumably as a way to draw an early line between these and the PS4 Pro/Xbox One X mid-generation. But what is a generational leap? It’s a moment when tech delivers something new. Something that does not feel like an incremental improvement over what we were doing before. Something that demands you buy a new console because it has delivered the future, right now.

Returning to Super Mario 64 is an odd thing, now: it has necessarily aged sort of poorly. The camera controls, in particular, are clunky and difficult, owing to the fact that this was the first game to ever really grapple with how to give players control over the camera in a 3D space. But that fact that it is playable at all now—even enjoyable—is a testament to what an incredible achievement it was. Consoles rarely launch with must-have games, a tradition that the Xbox Series X and PS5 will not challenge. Super Mario 64 remains the grandest exception to prove the rule.

Back in 1996, Super Mario 64 was stunning. Truly, jaw-on-the-floor, stunning. Mario seemed like such a fundamentally 2D character at the time that seeing him rendered in full 3D was something of a magic trick, but one that paled in comparison to seeing the concept of a platformer—again, a fundamentally 2D genre at the time—exploded into 3 dimensions. 3D gameplay was not a brand-new concept: Wolfenstein 3D came out in 1992, after all, and even Nintendo had played with pseudo-3D with Star Fox on SNES. But Super Mario 64 was not those things. There was something about those solid, brightly-colored shapes bopping around in those giant(at the time) open levels that made you feel like games would never be the same.

It was a generational leap.

The leap from PS1 to Ps2 and N64 to Gamecube was big too, but it just couldn’t compare to that first jump from 2D to 3D. Ditto for the leap from PS2 to PS3 and Xbox to Xbox 360: impressive, but maybe not quite so impressive as the previous generation. At that time, Nintendo had moved past the idea to pursue less graphically-intensive ideas with the Wii, perhaps because it realized that ever-better graphics were yielding diminishing returns.

Now, we’re moving on to the Xbox Series X and PS5, which seem unlikely to deliver much in the way of a massive leap this fall. Games will look better, naturally, but they will look better in the way that PC gamers have become accustomed to: refined, flashier versions of games that you can also experience on older hardware. There’s nothing wrong with that, but again we compare things to Super Mario 64: it was hard to call that a refined experience of anything that came before. From a technological, hardware-based perspective, it’s easy to see why Sony and Microsoft feel like they can call this a generational leap, because these machines run circles around base model Xbox Ones and PS4s, and because the SSD will allow developers to—eventually—do all sorts of things they couldn’t before.

But that moment, where the N64 hits shelves and you take it home to play Super Mario 64 and nobody had to explain the idea of a generational leap because it is pummeling you over the head, that moment isn’t happening anymore. Between backwards compatibility, cross-gen exclusives, crossplay and all that, this will be by far the smoothest console generation transition we’ve ever seen, and that’s great for all sorts of reasons. But there’s something poetic about revisiting Super Mario 64 right now, at the edge of a new generation that is not really an edge at all. This was the moment that set the standard for a generational leap, and one that has never truly been lived up to.