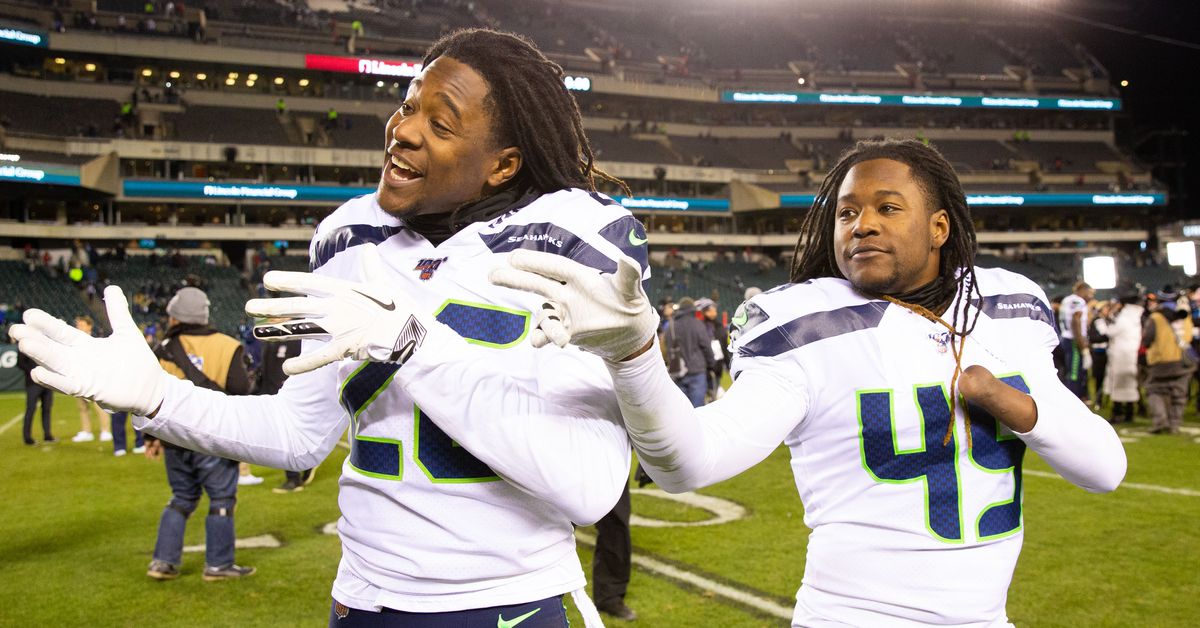 On Sunday the Seattle Seahawks and Dallas Cowboys will face off in a Week 3 matchup that could prove to have significant late season implications when it comes to the NFC Standing and playoff seedings. However, with the playoffs still months away and the Hawks looking to remain undefeated in the face of moving four players, including Bruce Irvin, Marquise Blair, Rasheem Green and Phillip Dorsett, to injured reserve this week, the Seahawks have left a spot on the 53 open, instead elevating Shaquem Griffin to the game day roster.

To clarify: Shaquem Griffin was NOT signed to the 53-man roster today. The Seahawks used one of two practice squad elevation spots on him, meaning he will revert back to the practice squad after Week 3

Shaquem Griffin getting the promotion from the practice squad to the game day roster gives the Seahawks extra depth at linebacker and on special teams. In addition, with the pass rush struggling to get home so far in 2020, it’s possible the team may use Griffin as a situational pass rusher, just as it did down the stretch in 2019.

How much playing time Shaquem earns remains to be seen, but it puts both the Griffin twins on the game day roster for the first time during the 2020 season.