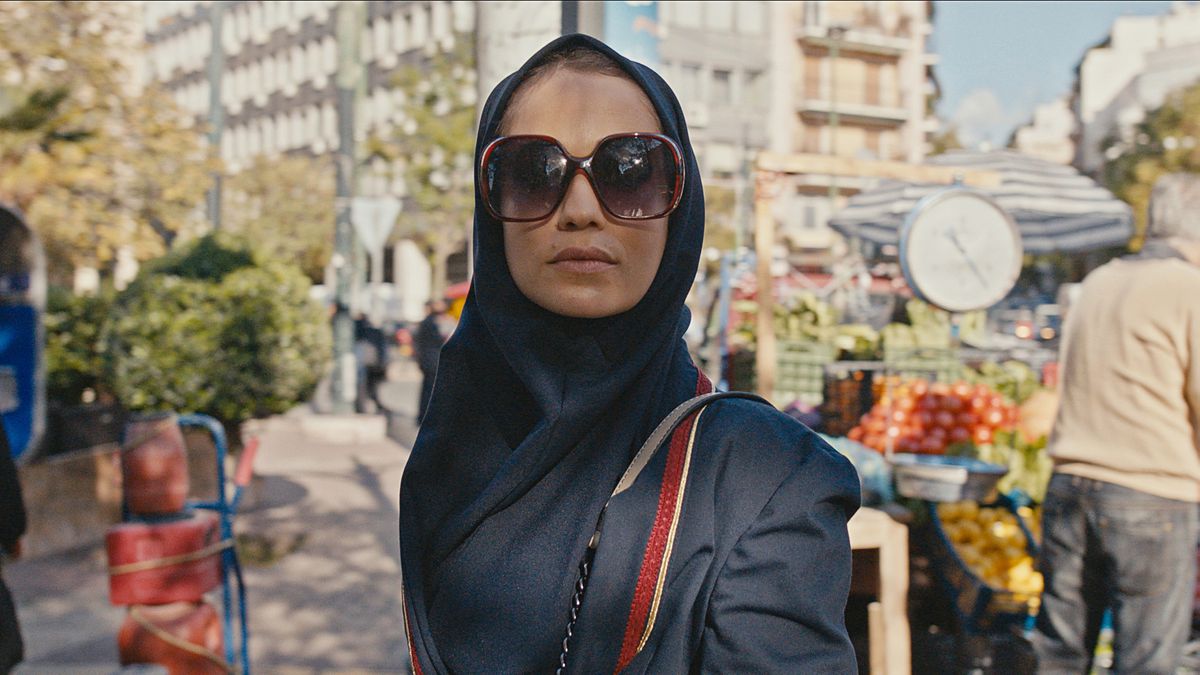 This weekend kicks off the fall TV season, and it is packed with first-rate entertainment. Heavens, we do need it right now.

Take note that The Comey Rule (Sunday, Monday, Crave TV) is an off-kilter but necessary dramatization of James Comey’s memoirs about his actions as FBI director in the 2016 U.S. election, and his battles with Donald Trump. If the TV trade papers are to be believed, there was a helluva fuss inside ViacomCBS about airing it now, instead of January of 2021 as originally planned.

As drama it’s an odd but compelling portrait of a painfully virtuous Comey and it has the full first major portrayal of Trump, by Brendan Gleeson. Also note that the long-awaited fourth season of Fargo starts Sunday (on FX), a beautifully tangled tale with grand themes. There are other big-ticket TV events this weekend, too.

Tehran (streams on Apple TV+ from Friday) is a sublime espionage thriller series. Created by Fauda writer Moshe Zonder, it’s about a Mossad agent who goes deep undercover on a dangerous mission in Tehran that goes awry from the start and turns even more dangerous than anticipated.

That Mossad agent is Tamar (Niv Sultan), relentless, brave, cunning and sometimes reckless. (There’s a lot of Homeland and the Carrie Mathison character in this Tehran series.) On arrival in Iran she gets to work immediately, attempting to hack into the local electrical grid. Her bosses back in Tel Aviv are trying to destroy some of Iran’s nuclear capability. But even arriving at Tehran airport she knows there’s been a hitch: Two innocent Israelis are detained at the airport and the authorities are very suspicious.

To call the series (in English, Hebrew and Farsi, with subtitles) twisty is an understatement. It’s superbly crafted to nail one dangerous turn after another and keep you guessing. The opening episode is unbearably tense. It also manages to humanize most of the characters – the Iranian intelligence officer Faraz, chasing Tamar, is superbly played as a complex, wily figure by actor Shaun Toub.

Next Stop (streams on CBC Gem from Friday) is a small-scale jewel of a series. Created by an all-BIPOC team in Toronto, it’s a series of vignettes that are hilarious, silly, pungent and wise. Two youths standing at a bus shelter argue the merits of the Jamaican patty at the Islington station, versus the one at the Warden station. An unemployed young man (Alex Henry), called “Big Unemployed Yute” in the credits, gets a visit from a ghost advising him about using LinkedIn. Often using dialogue in patois, the short stories – the longest is about five minutes – are often joyously surreal. Created by first-time creators Jabbari Weekes, Tichaona Tapambwa and Phil Witmer, it’s an absolute delight to watch.

The Merry Wives of Windsor (Sunday, CBC, 1 p.m.) is the opposite end of the drama-and-humour TV category. It’s the Stratford Festival’s 2019 production of the Shakespeare play. It’s far more farce and very much a Desperate Housewives soaper, with the setting being the 1950s. The gist is about Falstaff (Geraint Wyn Davies, making the character more hopeless grifter than lecherous braggart) attempting to simultaneously seduce two married women, Mrs. Ford (Sophia Walker) and Mrs. Page (Brigit Wilson). They are best pals, and naturally share the identical love letters they’ve received from the would-be seducer. Then they play identical tricks on the unfortunate man. Jealous husbands and other assorted nitwits get caught up in the shtick.

Plan your screen time with the weekly What to Watch newsletter. Sign up today.