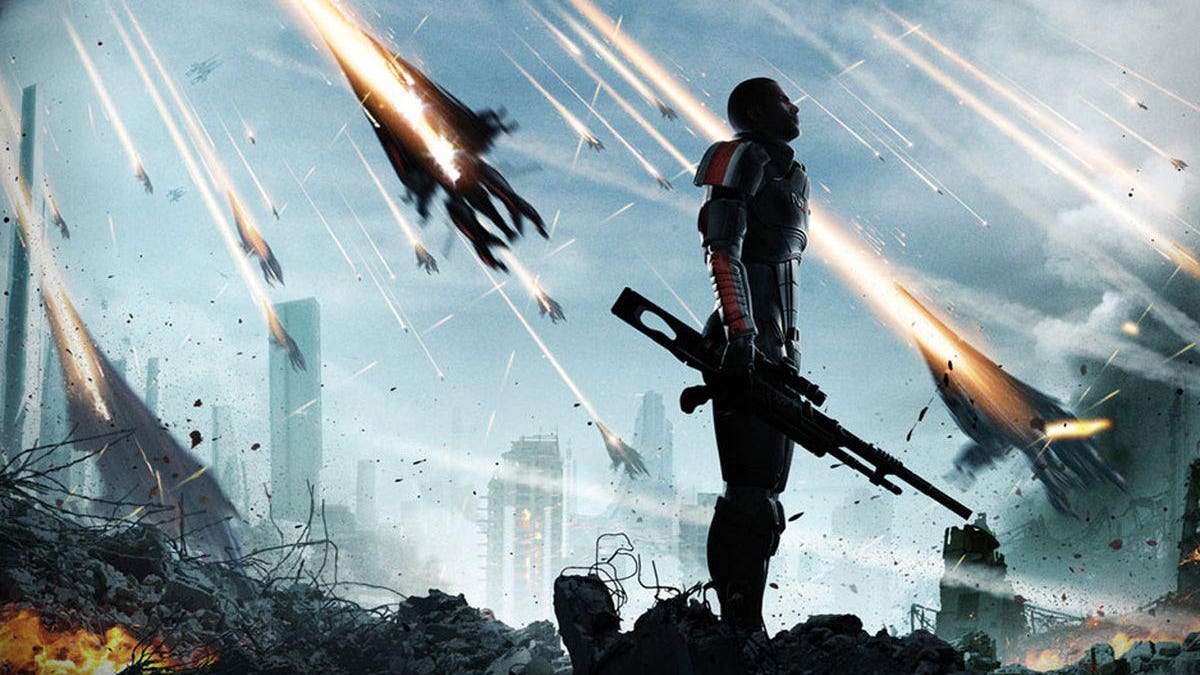 One of the oddest stories of the year has been the eternal rumblings that a Mass Effect Trilogy remaster was supposed to be out soon, and yet here we are in late September and EA has neither revealed it or even mentioned it.

According to a new report from VentureBeat, here’s what’s going on:

The project does exist and is called Mass Effect: Legendary Edition, and yes, it’s a remaster of the original trilogy.

The initial plan was indeed to release it this fall, specifically in October before the next-gen rush, but behind the scenes it has been pushed to 2021.

Yes, the pandemic is a factor, but reportedly the biggest issue with the remaster is the state of Mass Effect 1, where its quality lags behind the other two games to such an extent it’s proving problematic to address. There are issues with both visuals and gameplay here.

One thing that will not be carried over for the remaster is the multiplayer system that arrived with Mass Effect 3, which would be something that would require continuous post-launch support rather than BioWare being able to simply release the remaster and move on.

The remaster will indeed include all the DLC for all the games. I assume that also means the “fixed” Mass Effect 3 ending. Or hey, maybe they’ll change it again.

I am very, very curious about what’s going on at BioWare right now and how they are possibly managing all these project simultaneously.

BioWare is supposed to be working on:

And I would not be surprised if EA is trying to get them to do a Star Wars game at some point too.

That’s a whole lot, so no, I’m not surprised something like the Mass Effect remaster has been delayed internally before it was even announced externally. They really just have an absolute ton going on over there.

It’s no question that a properly made Mass Effect remaster will be a pretty huge hit, as that series still has a place in fans’ hearts like few others, and it’s easy to see many wanting to return to it. Frankly, releasing an entire trilogy of games (anywhere from 20-80 hours each, depending on your run), is probably something best left for 2021, given the busy fall we’re about to have, so I don’t think them missing an October date is all that bad of a thing in the end. Interesting to hear about the trouble with Mass Effect 1, however.

My guess? We don’t hear anything official until next year, since they were apparently planning a practically simultaneous announcement and release in October. No need for a big build up with something like this, as it’s an insta-buy for most, regardless.